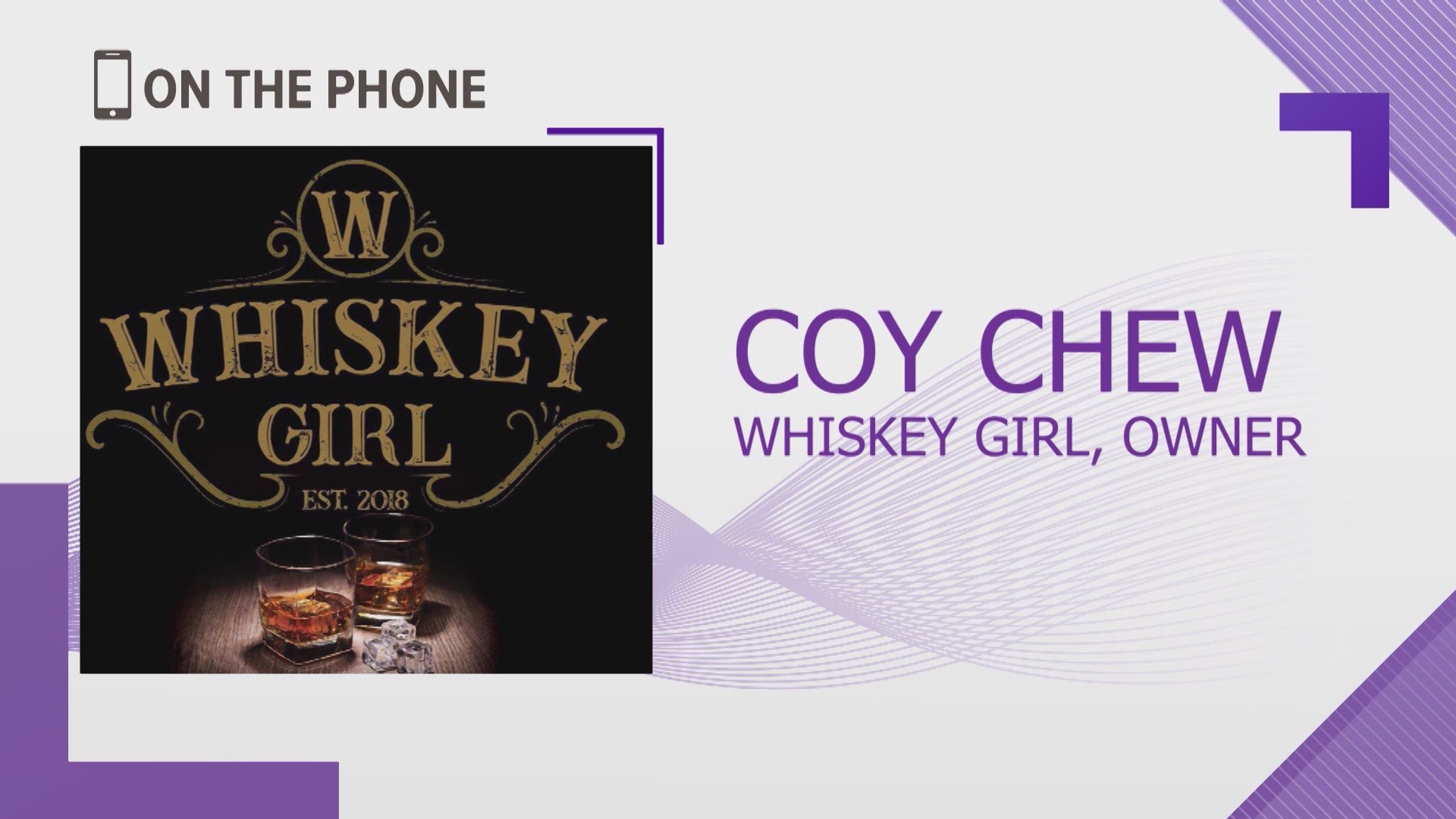 After TABC agents spoke with management and provided them with the executive order, 28 bars agreed to shut their doors. Two remained open, defying the governor's executive order. The Whiskey Girl of Abilene was one of the establishments in non-compliance.

"We didn’t exactly comply we were supposed to close Friday at noon by Governor orders, I stayed open. Once again. TABC came in Friday night and said we are supposed to be closed we said we understand. But we said we respectfully decline to think we have the right to be open". Said Coy Chew, Owner of Whiskey Girl.

According to Chew, the very next day, Saturday, June 27th, TABC suspended his liquor license for 30 days.

Chew says, he understands TABC was doing their job but he plans to take legal action against the state of Texas, for singling out bars.