Bastrop is experiencing a chicken problem and the city is working the solve the issue. 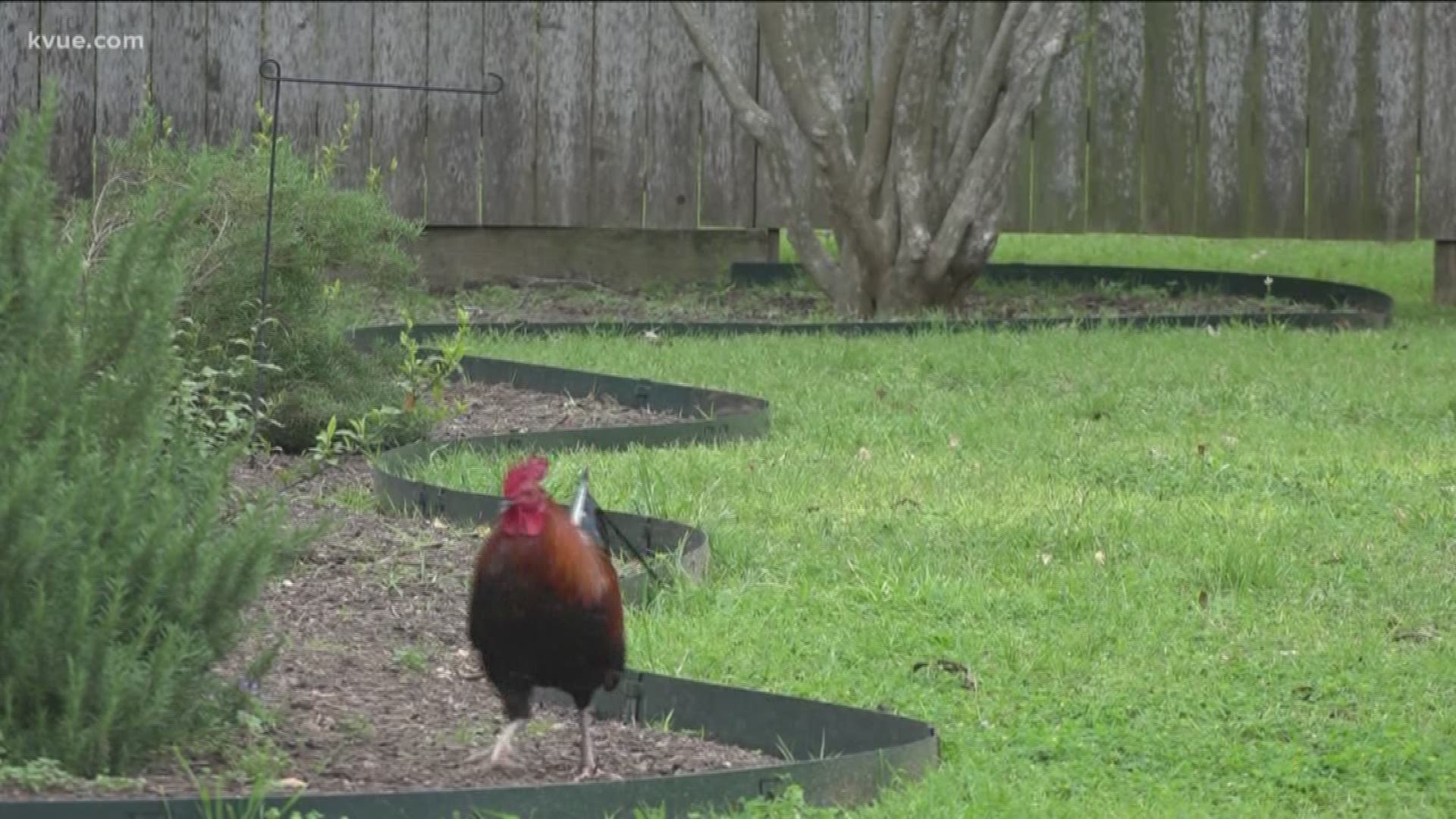 BASTROP, Texas — The City of Bastrop has announced that anyone caught hiding chickens, or refusing to let officers take them, can get themselves in trouble.

While it has been addressed before that the town has a chicken problem, it appears some people are making it worse.

This week city council members encouraged the police chief to penalize people who refuse to let officers on their property to seize any chickens.

Officers will now have the ability to file criminal complaints against people who refuse to let them on their property to seize the birds.

If the case goes to court, people could face $500 fines per offense.

The reason why the city is pushing against people who have the birds is because they consider the chickens a health hazard.

Those in the city can still keep some chickens, as long as they have coops.

Saying goodbye to Brackenridge Hospital after more than 100 years