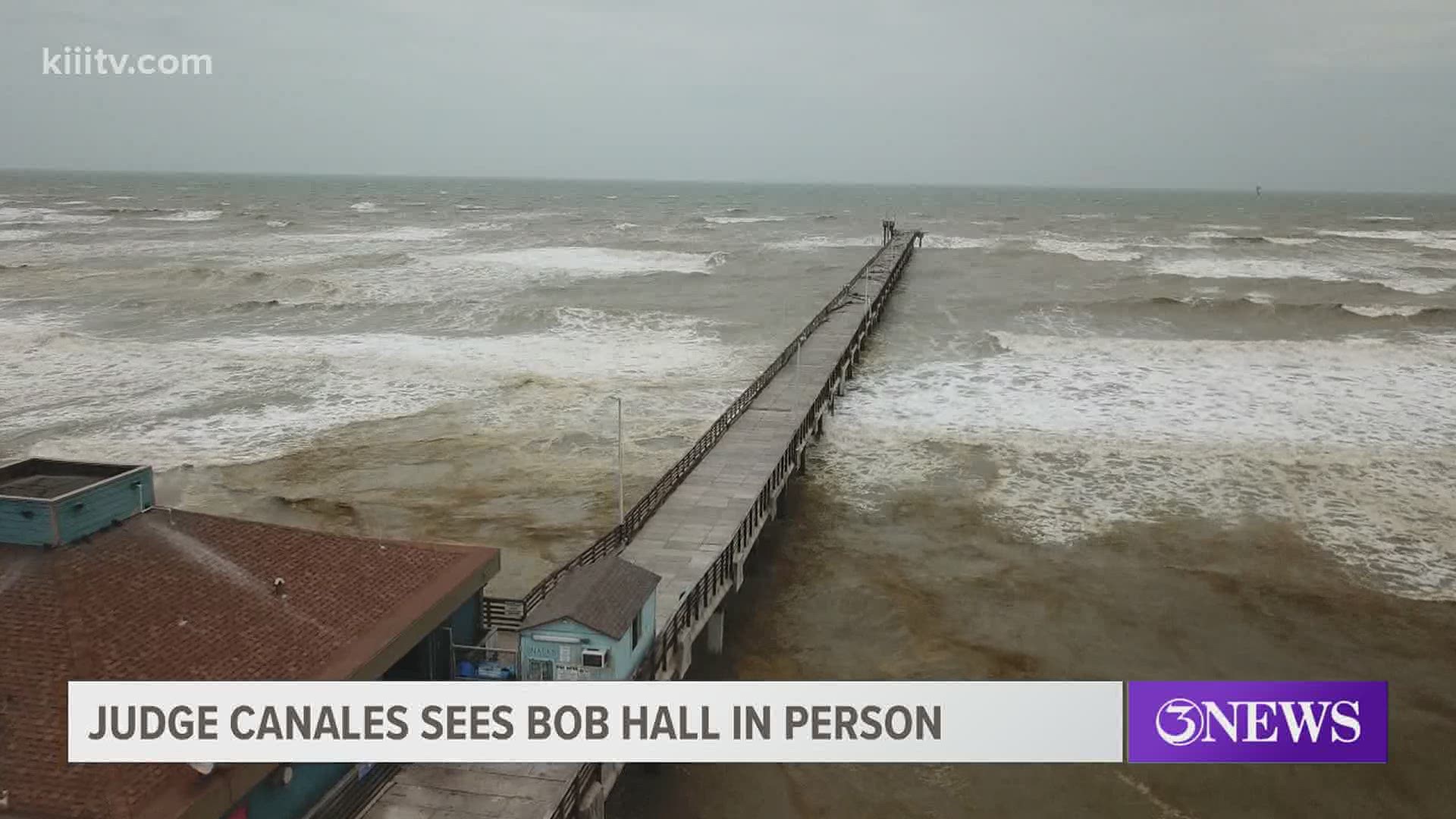 The tip of Bob Hall Pier coming off Is the most shocking damage left behind from Hurricane Hanna.

Nueces County Judge Barbara Canales took a ride with the Coast Guard to see a new vantage point of the damage from the sky.
our crews were out at the pier earlier today and spoke with judge canales about her reaction to part of bob hall pier being gone.

Hurricane Hanna is now long gone and far from the Coastal Bend. County officials got a sky's eye view of what damages were left behind.

“We took a beating out here on Bob Hall Pier. I’m particularly a little heartbroken because we lost a lot of beach and the erosion in my opinion looks severe. You can see here on the ramp up; the concrete blocks have been moved. Think about the force of the water that had to move those blocks,” said Judge Canales.

Judge Canales says moving forward she only has one goal for county beaches.

“To get them open, to get them healthy and to get our infrastructure back to where it should be,” said Judge Canales.”

Local officials want to remind the public that beach access to city and county beaches are still off limits.

Judge Canales says there are no big lingering problems of flooding or drainage.

According to Nueces County ESD #2, Hurricane Hanna has taken the end of Bob Hall Pier.

You can see the view of Bob Hall Pier here. 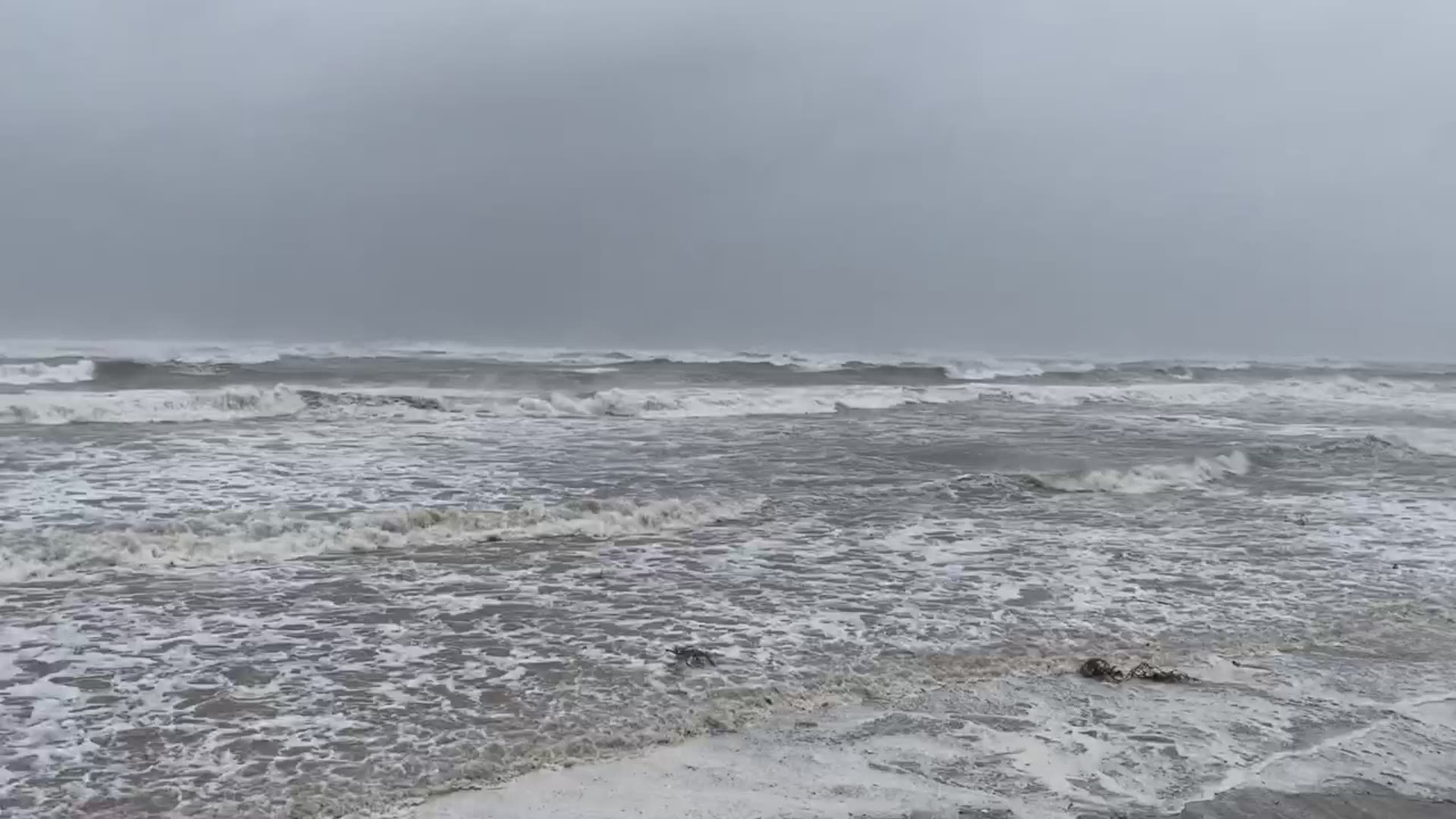 For the latest updates on Tropical Storm Hanna, click here.