The Boys & Girls Club of San Angelo is providing a safe environment for club kids during Thanksgiving break. 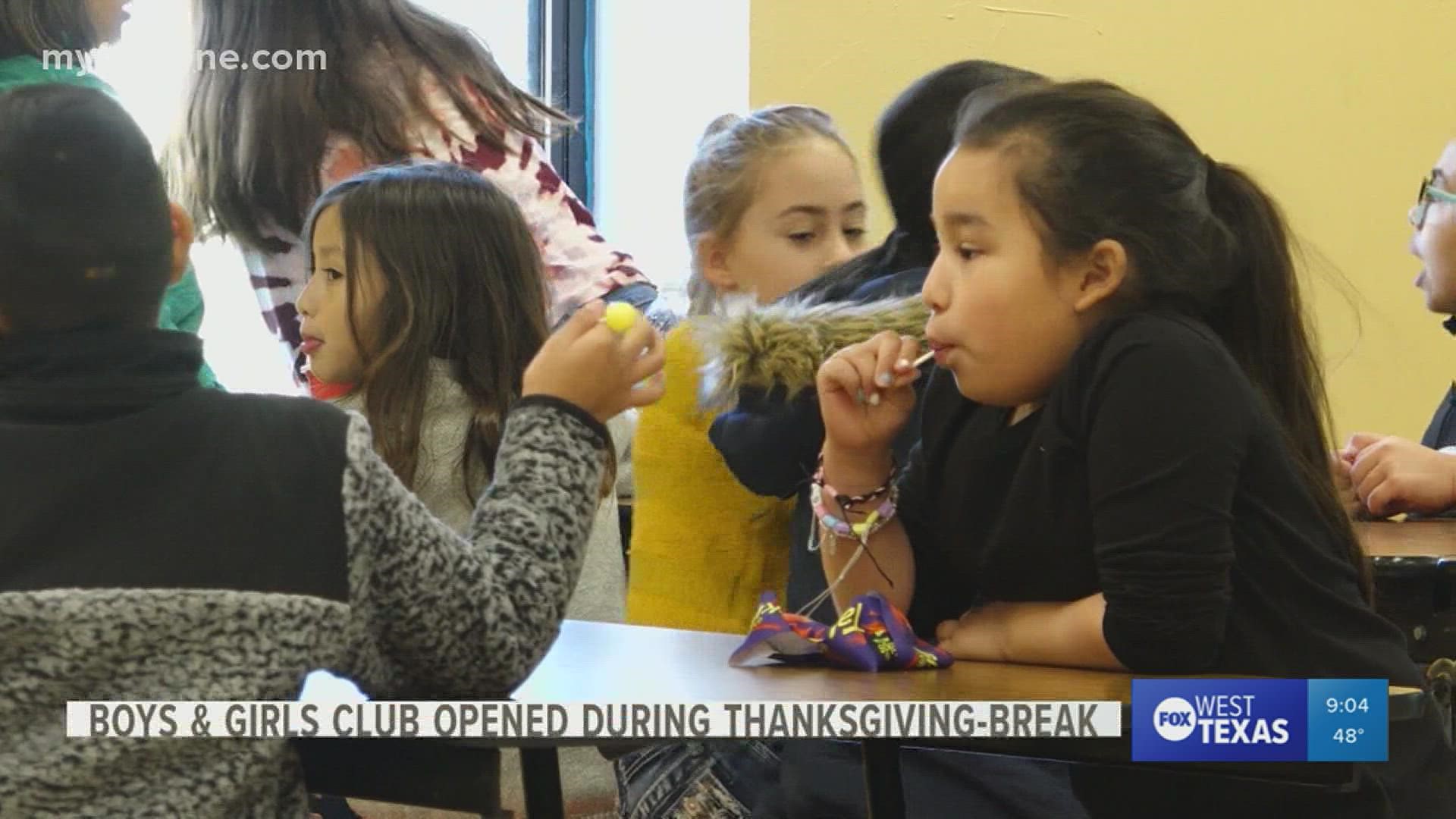 SAN ANGELO, Texas — The Boys & Girls Club of San Angelo is providing a safe environment for children during the holiday season. The southside location will be open Monday and Tuesday this week and will keep the children busy with engaging activities, lunch and afternoon snacks.

“This is actually our first year opening in a while, it’s been probably more than ten years. In the past we’ve been closed as soon as Thanksgiving break happens," Boys & Girls Club Southside Unit Director, Michael Bejil, said.

Over the past years, the Boys & Girls Club has had the same schedule as the San Angelo Independent School District. However, with the new direction of the CEO, the club wants to provide a safe space for children when school is in session, as well as when it is not in session.

“It’s a wonderful thing for both of us, it gives us the privilege to give these kids things to do rather than being out on the streets or on their phones,” Bejil said.

“We’re only open to club kids that sign up at the moment, if there are spots available then we open them up to the public,” Bejil said.

Bejil says in the past years there hasn't been a need for the club to remain open during the holidays. However, since there is a need, the club wants to provide an optimal experience. 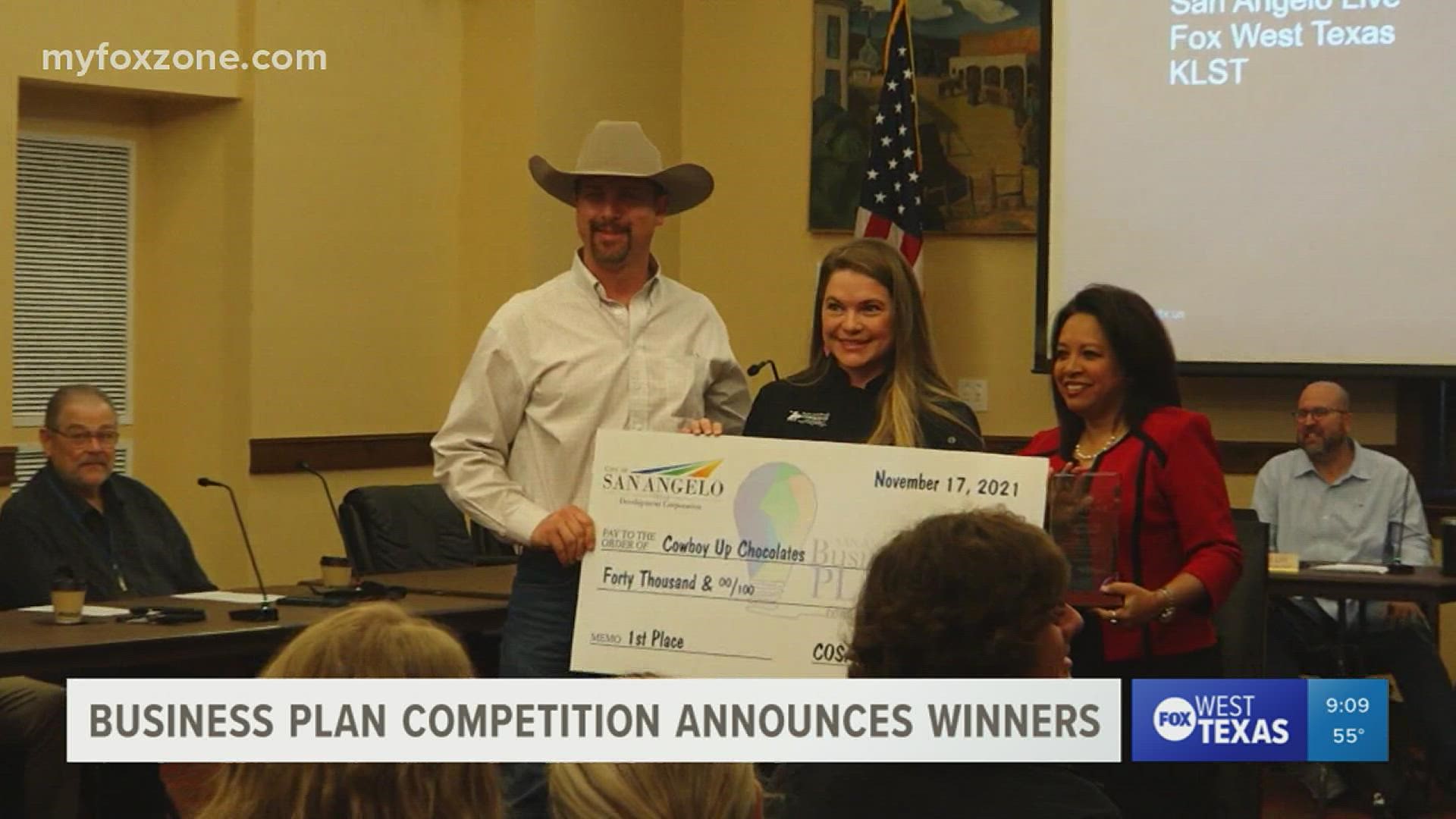