The train museum in Brownwood needs the public's help with submissions for its local history exhibit. 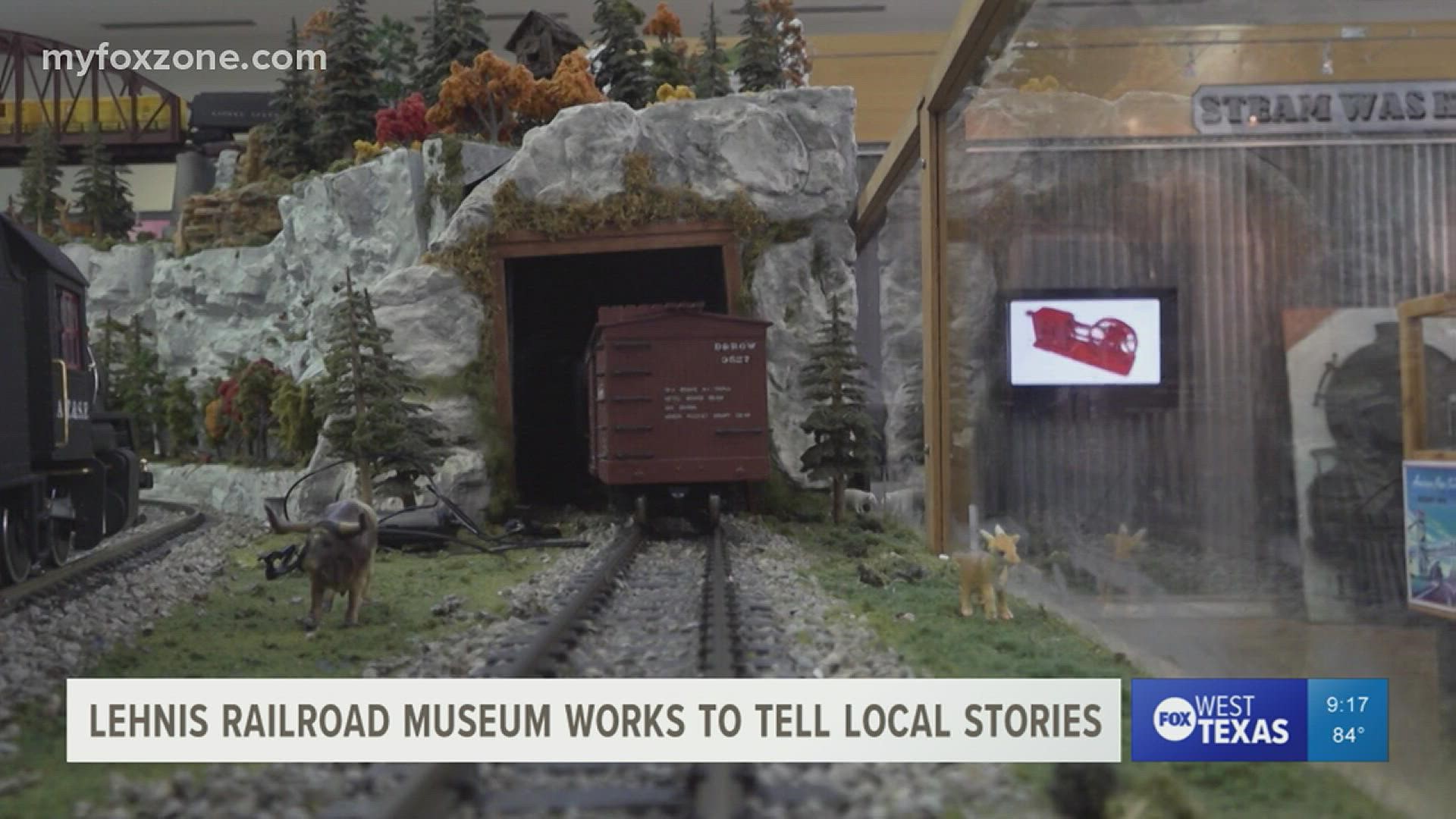 BROWNWOOD, Texas — Nostalgia has a way of taking people places. As an adult, getting caught at a train crossing is a groan-worthy experience, but the child in the back has his/her nose pressed against the glass in wonder.

The Martin & Frances Lehnis Railroad Museum in Brownwood has spent a more than a decade working to recreate that feeling.

Museum and visitor center director Crystal Stanley is working on a way to give a very personal gift back to the community she calls home, showcasing the area's local story.

"We have a very helping community which ties back into the whole railroad line getting here. The citizens paid for that rail line. They wanted it, so they helped pay for it. That's just a very Brownwood thing," Stanley said.

One of the first people ready to help with submissions was retired train engineer, R.A. Waller. Waller spent 40 years running trains on tracks from across the state, pulling cars with everything from passengers to circus animals.

"It's just what you would see on the television. The circus train, they had lions, and tigers and elephants and all that stuff in the cars," Waller said.

Waller came to the museum Sept. 3 and brought in artifacts and old documents for Stanley to view.

Stanley is working to gather more stories to create the most complete history of the area possible. The exhibit will cover the 1880s, when the first tracks were laid in the Pecan Valley, until present day. She is asking that anyone who has photos, diaries, artifacts, stories, as well as current or retired railroad worker to contact the museum. She would also like the stories from people would worked around the railroad, such as the Harvey girls or Pullman workers.

"I really want to make this, you know, really highlight those people. They really helped keep the railroad going here in Brownwood, which was a huge impact," Stanley said.

To contribute a submission to the local history project, email Crystal Stanley at cstanley@brownwoodtexas.gov. For more information about the museum, visit the City of Brownwood's official website.