The Lone Star Brewery was the first large mechanized brewery in Texas. 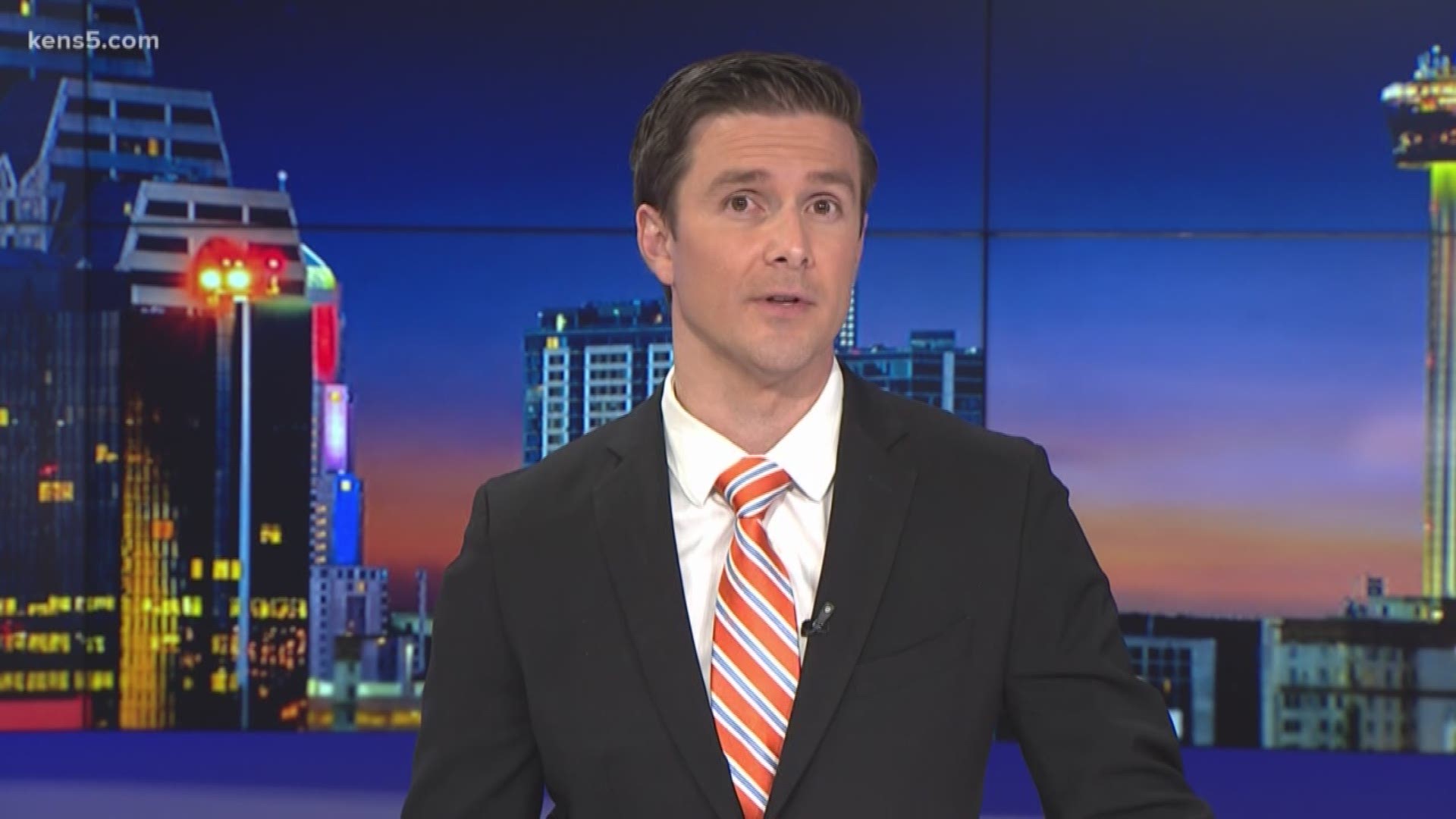 SAN ANTONIO — An iconic San Antonio building where people got their groove and relaxation on for years is gone.

With smoke still rising after a ravaging fire on Sunday morning, a city demolition crew moved in to take down what remained of a portion of the Lone Star Brewery property south of downtown. Fire officials say that when they pulled up to the abandoned property at about 5:30 a.m., they found flames roasting the former gathering hall on the southeast corner of the complex.

Because the old structure full of wooden beams had been abandoned years ago, fire crews fought the fire defensively, making sure it didn't spread to other buildings.

A spokesperson with the Conservation Society of San Antonio called the loss a big blow as generations of locals used to visit the site. Patti Zaiontz said the hall was a crowd favorite because it was a place where kids could enjoy root beer while adults cooled off with real beer by the large swimming pool.

Several re-development plans for the area have been floated over the last few years, but so far no idea has managed to advance past the planning stage. A damage estimate has not been set, but arson investigators are looking for a cause.

Firefighters did say they found transients throughout the complex as they worked to bring the blaze under control.