The show invites bands from across Texas, and all the funds go to helping to a person in need. 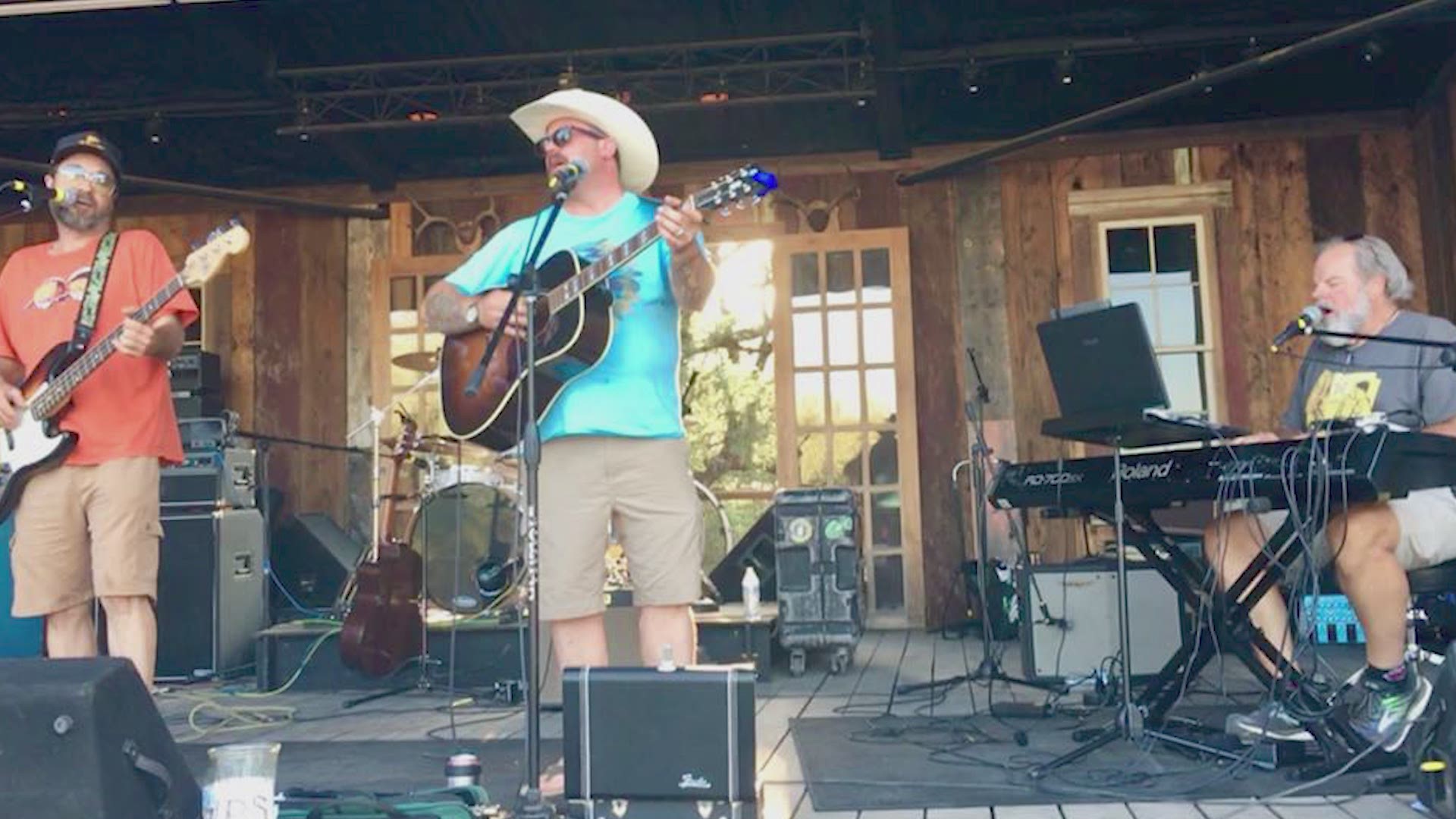 SAN ANGELO, Texas — Bands from San Angelo, San Antonio and all over Texas will be center stage for MysteryFEST in Christoval. The show starts on Fourth of July and doors open at 11 a.m. to people of all ages.

MysteryFEST Coordinator Darren Morrison said the show gives families the opportunity to enjoy their Fourth of July weekend. He also said the funds collected will go to helping a girl with leukemia.

"We get a bunch of bands in town get together, and we raise money and give it to someone who needs it," Morrison said. "This year, the beneficiary is little Ginny, she's got leukemia and we'll make the money for her family."

Even with the recent spike in COVID-19 tests, Morrison said the show will continue. They will monitor the number of people who enter the venue, and Morrison had a plan for that.

"With a notebook and a hash mark," Morrison said." No more than a 100 people will be allowed in."

As far as people wearing masks, he already had a plan in place as well.

"You don't have to wear a mask if you don’t want to, we are not going to force people to wear one," Morrison said.

This is the ninth MysteryFEST, and Morrison is just has excited as before.

He enjoys seeing the community come together on Fourth of July, but his favorite part is watching all the bands interact with each other.

Gates open at 11 a.m. and the show starts at noon. Tickets are still available on the MysteryFEST Facebook page.