The show must go on for West Texas high school band 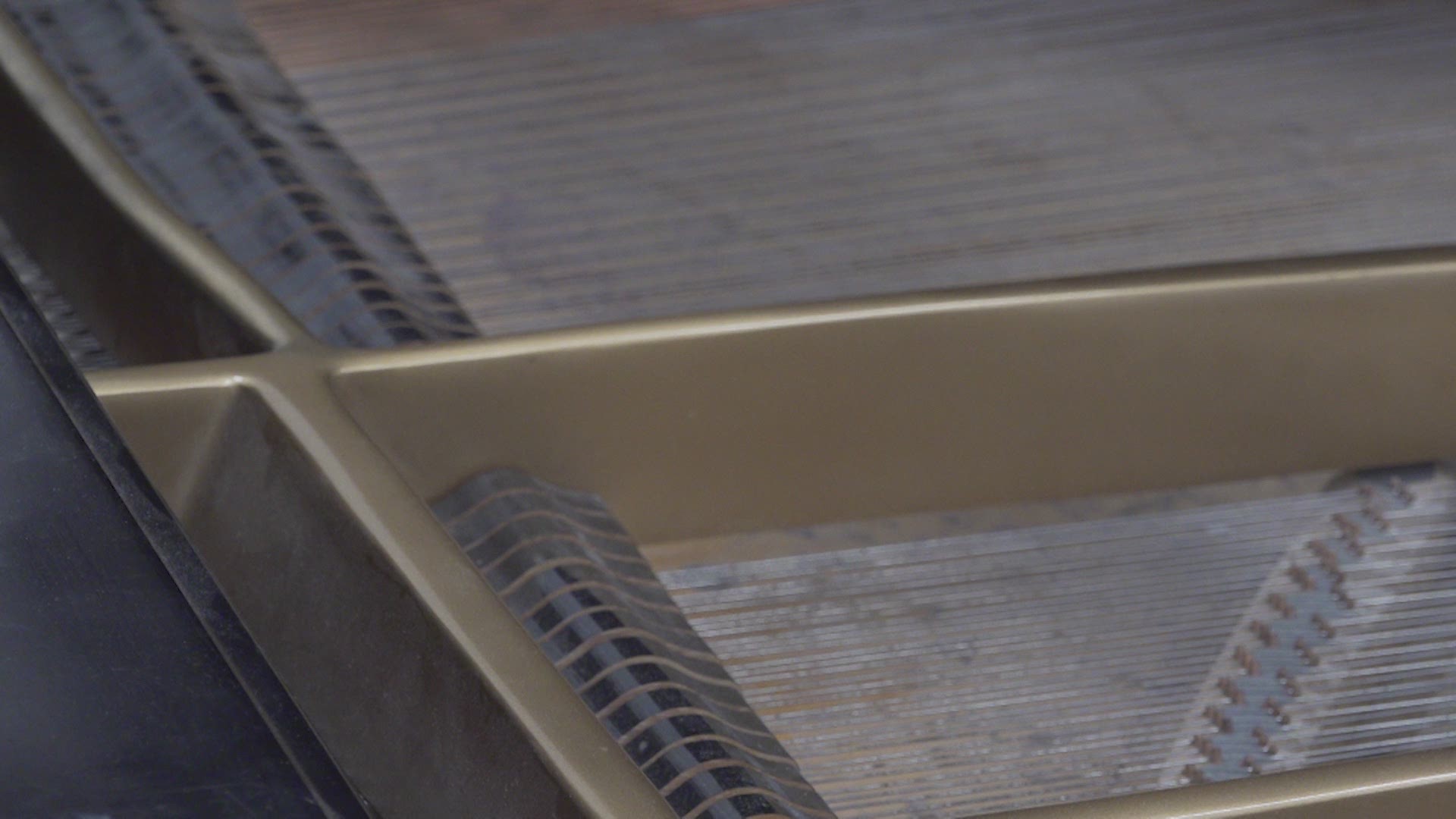 SAN ANGELO, Texas —
With schools being shutdown for the reminder of the year, and classrooms now being moved online, it is a transition for many of students and teachers to adjust to now.

The transition has been an easy for first year Central High School Band Director James Jones. However, Jones has been part of another life-changing event in his 20 years of band directing.

"Well it's been unlike anything I've ever experienced since I've been around maybe I guess in my second year when Sept. 11 hit," Jones said.

He’s familiar with the way certain events can affect everyday lives, and now because of the COVID-19 pandemic, he must find ways to help his students continue to practice playing their instruments.

"We use daily assignments were the student send us a video of them practicing and we are using it as way for them to take a brain brake," Jones said.

He and his students have adjusted well to Zoom meetings, and the use of Google Classrooms.

The hardest struggle for Jones was not the technology, but making sure all 50 of his students had their instruments available to them.

"We had to get instruments out to kids - we had a big instrument pass out. We passed them out in one day," Jones said.

For the students who were not able to make to the instrument pass out, Jones delivered them to their homes. He said it is not the same making music with his students while having to be in Zoom meetings.

"That face-to-face interaction with the kids just sitting and enjoying being together and making music that's the part we just miss," Jones said.

The seniors of band had their careers cut short, and even in his first year as band director he knows how much tradition the seniors are missing out on.

"The things they looked forward to every year they see the seniors go through the same things they are missing out on," Jones said "They dont get to do the banquets, the last performances and the concerts."

Jones final message to all his students is to look at the positive.

"Look at the positive side of things that will make it more enjoyable or bearable to go through these kind of things," Jones said.

Jones notes he is hopeful the students can put together one final performance for the UIL before the school year ends.