Man who fell to his death at construction site identified

A man in Midland falls to his death in the early morning hours Thursday. 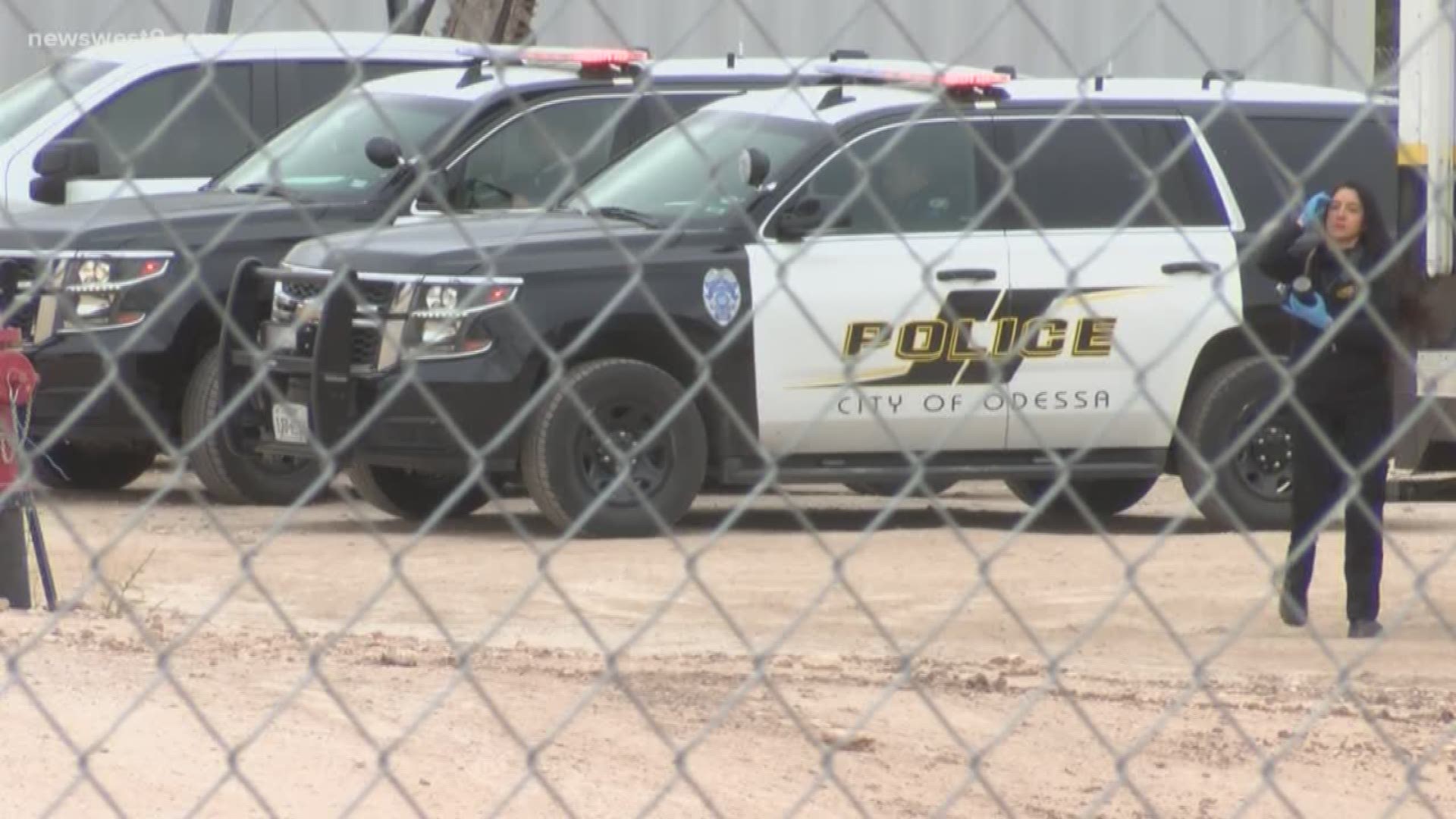 ODESSA, Texas — A man fell to his death on Thursday morning.

The incident happened at a construction site on the 7100 block of State Highway 191 around 8:35 a.m.

Police have identified the man as Dalton Deleon, 29, from Brownwood.

Police have not confirmed if the victim worked for the construction company working at the scene, Bolton Steel Erectors.

Odessa police are investigating the incident.

Thursday morning, Odessa police department's crime lab was on scene, and investigators were scene canvassing and taking pictures of the structure's lower level.

The building under construction is slated to be a new bank.

We've reached out to OSHA for more details about any further investigations into the construction site's safety protocols, but have yet to hear back from the agency.

Bolton Steel Erectors elected to not comment at this time on the incident.