Concho Valley Gymnastics is still having summer camp despite a decrease in campers. 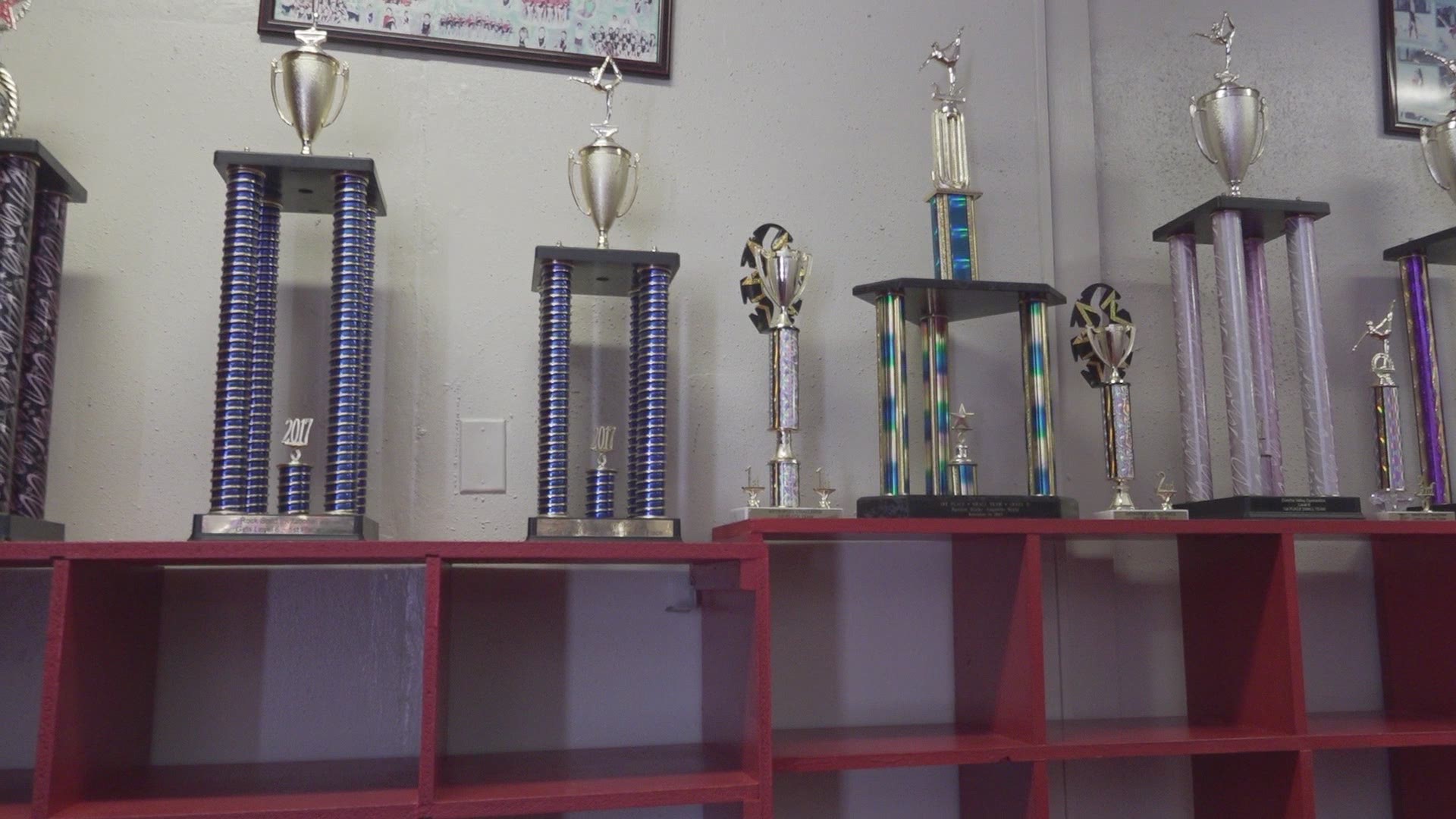 SAN ANGELO, Texas — After being shut down for more than two months, Concho Valley Gymnastics is now hosting summer camp.

It will continue to practice social distancing with all the children in attendance, even though according to owner Todd Brothers, he has seen a decrease in campers.

"We were averaging between 90 and a hundred kids and we're at about 60 right now," Brothers said. "So, I don't know if it's so much the virus or just having to be shut down totally."

Brothers said the gym still has plenty room for anyone who wants to join, and he has never seen anything like this in his time. The new rules in place starts with breaking children into smaller groups. All group leaders are required to wear a mask, and when it comes to dropping and picking up children, parents are not allowed into the facility. Instead, group leaders will walk the children in and out.

Brothers and his team will continue to practice good hygiene with each of the children in attendance.

The main thing Brothers and his team want to do is let children be children. They only get so many summer vacations, and Brothers wants them to have as much as possible. He wants all the children in camp to burn off their energy, and let them have some normalcy.