4 teens shot, 2 killed at a community center in east Dallas

The drive-by shooting occurred at a playground near an Old East Dallas apartment complex. 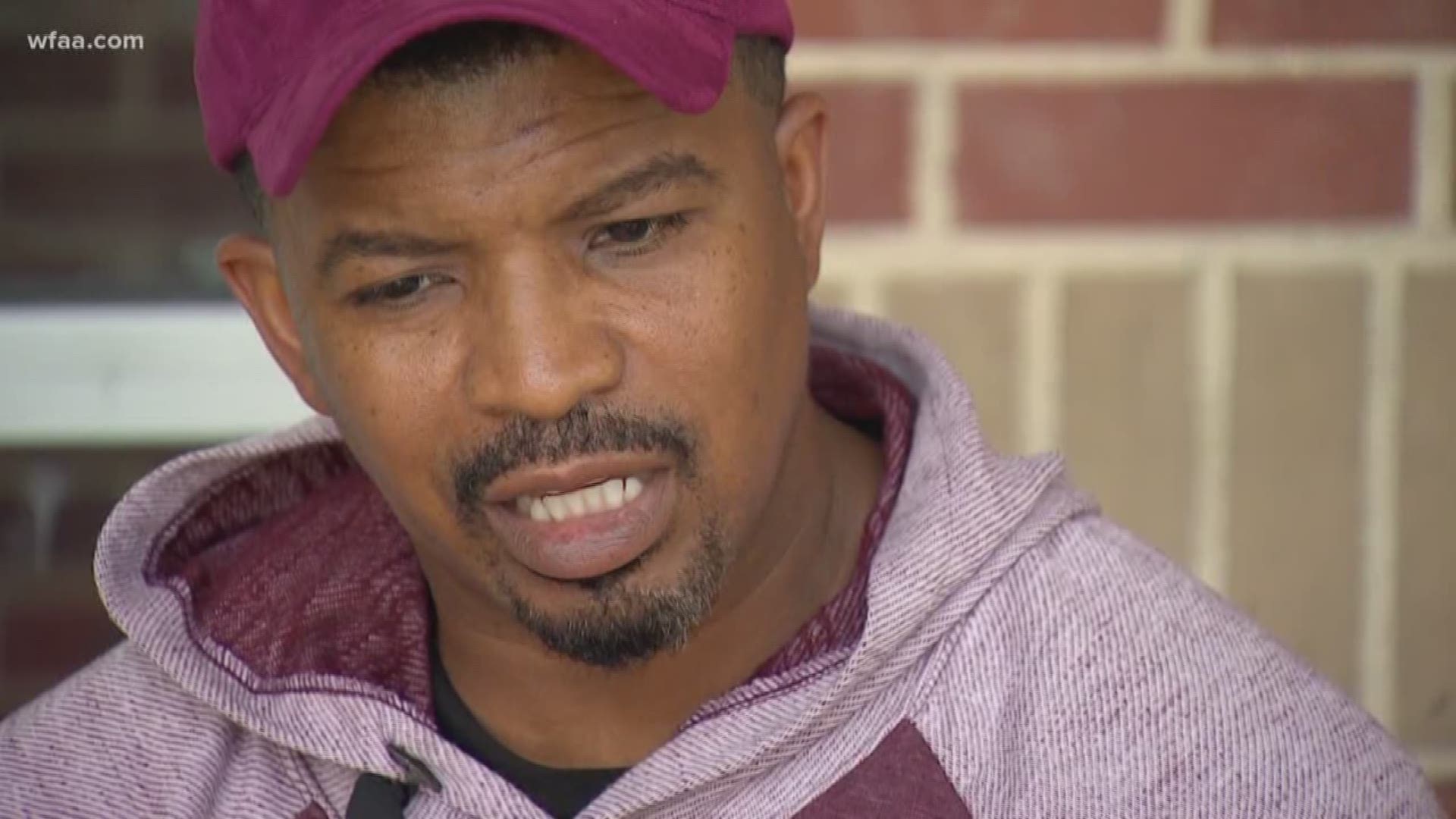 DALLAS — Two teens were killed and another two teens were injured in a drive-by shooting Sunday night near an apartment complex in old east Dallas.

Officers were called at 11:18 p.m. to 3535 Munger Avenue., near U.S. 75 and Hall Street. The teens were playing dice in front of the Roseland Community Center near the apartments when a vehicle drove by and began shooting at them, police said.

Gregory Horton III and Zacchaeus Banks, both 17, were pronounced dead at the hospital, police said.

The other two teens underwent surgery as of early Monday morning, and their conditions are unknown.

On Monday, the pavement outside the community center is still stained with the blood of the four victims who were shot. Hearts were heavy and emotions were high in the complex as people returned to the crime scene Monday.

”You feel like you get defeated," Roseland Community Center behavioral specialist Tierre Berger said. "When a tragedy like that happens, everybody feels it. It’s like a ripple effect."

”It’s very frustrating. It’s frustrating because two innocent young men were in the wrong place at the wrong time. And they lost their lives. You can’t ever get a life back," assistant community director Cierra Cotton said.

It’s a ripple effect that stings for neighbors in the community. They are concerned police are still working to identify suspects responsible for the killings. Residents call it yet another senseless crime that is leaving people fearful and insecure.

”I don’t even want to come outside at night,” a teen said.

Staff at the community center spent Monday trying to mask some of the damage to the building. They were covering bullet holes on the windows with plywood and motivational signs reading "Don’t Give Up."

“It’s saying, hey, even though the worst happened, there’s a brighter side to it," Berger said. "We just have to find out what it is, and then exploit it.”

Officers are carefully looking over the area of the playground for evidence, police said. They do not have a suspect description at this time.