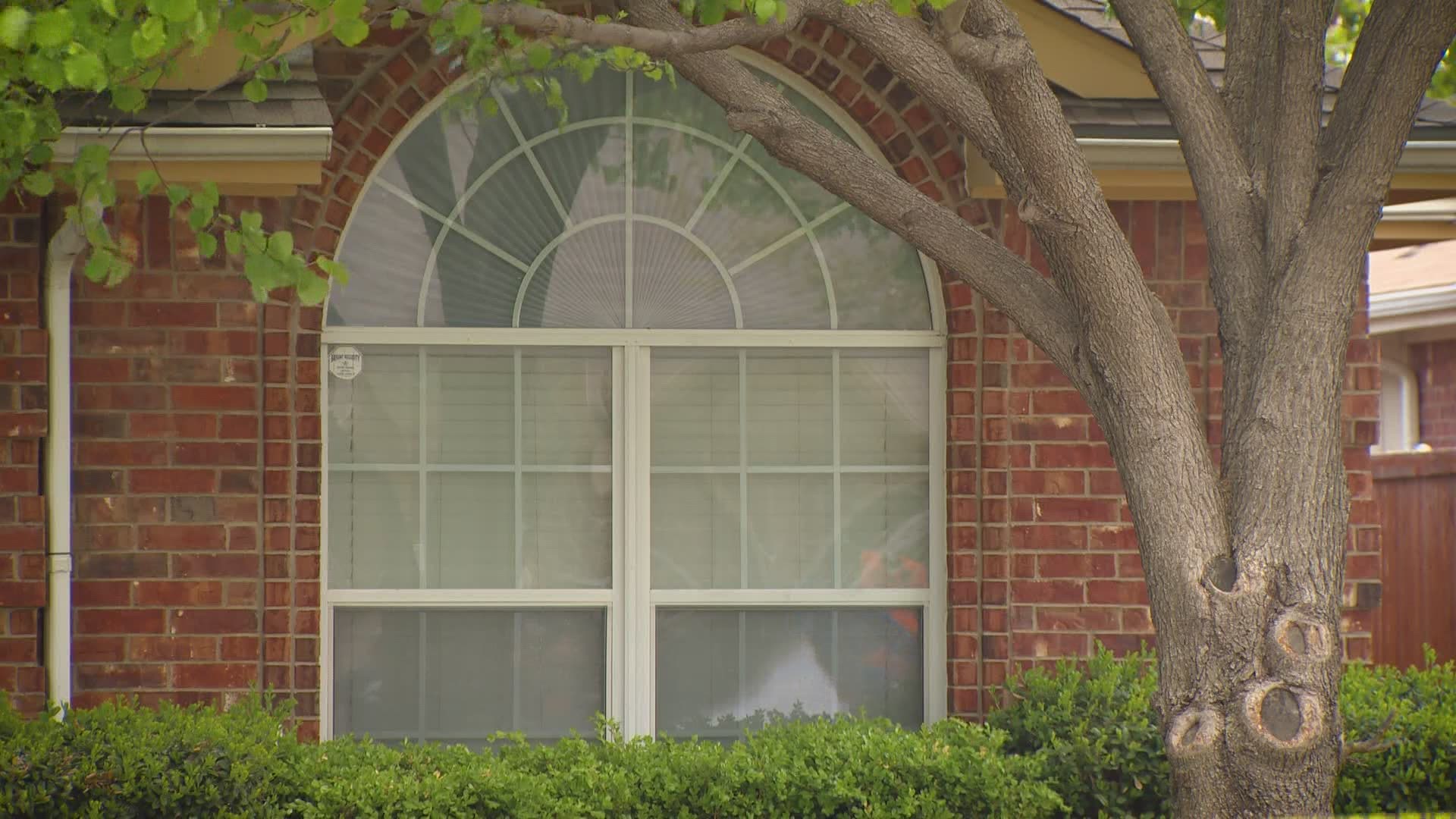 ALLEN, Texas — Updated at 5:30 p.m. with the identities of the family.

Officers responded around 1 a.m. to a home on the 1500 block of Pine Bluff Drive after a family friend called authorities because they were concerned at least one person in the home was suicidal.

Police identified the people who had died Monday afternoon:

Friends describe the father as a former restaurant manager who recently worked in the cyber security field. The mother was a housewife. The grandmother was visiting from out of the area. An older son was a student at UT.

The youngest children are 19-year-old twins – the daughter, friends say, recently accepted a scholarship to New York University. Her brother recently dropped out of college.

”One of the victims put out a lengthy letter on his Instagram, and it kind of goes into detail about what he was feeling,” said Allen Police Sgt. Jon Felty.

A spokesperson told WFAA that investigators believe the two brothers who lived in the home might have had a plan to take their own lives.

Quamrul Ahsan and other members of the Bangladesh Association of North Teas gathered outside the family’s house as police investigators processed the scene. Members say the six people found inside the house were good friends and active in the community.

”Inside the house, the children were unhappy for some reason, and one thing lead to another,” Ahsan explained.

Police said Monday that their investigation into the incident is ongoing, and there was no threat to the public.

The National Suicide Prevention Lifeline is a hotline for individuals in crisis or for those looking to help someone else. To speak with a certified listener, call 1-800-273-8255. The Crisis Text Line is also available as a texting service for emotional crisis support. To speak with a trained listener, text HELLO to 741741. It is free, available 24/7, and confidential.

Download the free WFAA app to stay up-to-date on all news stories in the Dallas-Fort Worth area.