2 Fort Hood soldiers among 8 arrested, for soliciting sex from a minor in Belton, officials say

All men engaged in a sexual conversation with a person whom they believed was 15 to 16 years old. 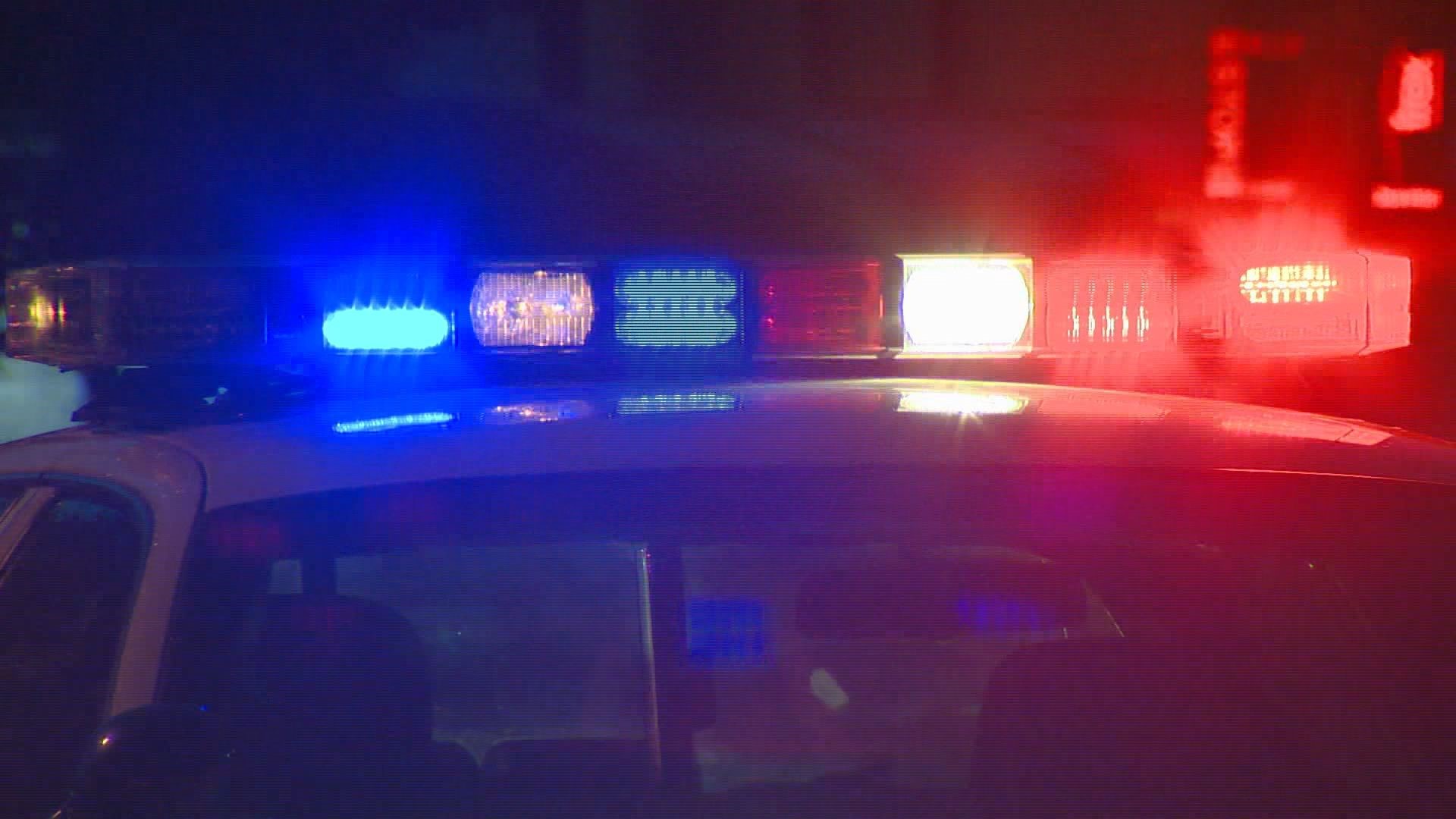 BELL COUNTY, Texas — The video above was published in January 2021.

Eight men, including two active military men, were arrested for solicitation of prostitution from a minor in Belton during a two-day online prostitution of a minor operation, according to the police officials.

All men engaged in a sexual conversation with a person whom they believed was 15 to 16 years old and agreed to meet and pay for sexual acts, Bell County sheriff’s Maj. T.J. Cruz said in a press release.

The operation was conducted by the Texas Department of Public Safety with assistance from Bell County Sheriff’s Department Criminal Investigations Division.

All eight men were transported to the Bell County Jail.