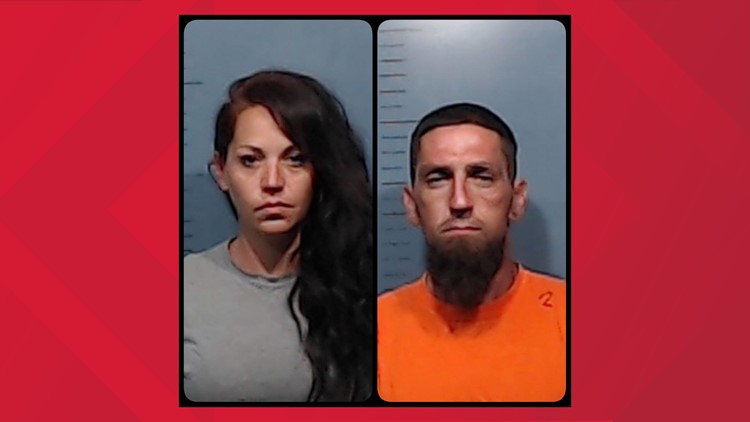 ABILENE, Texas — Abilene Police Department detectives are looking for two or more suspects in a shooting that occurred in the 5400 block of Texas Avenue at approximately 9:40 p.m. Oct. 7.

Officers were serving a warrant on suspects, Benjamin Yarger, 36, and Brandi Delacruz, 34. Police went to Yarger’s place of business, located on Texas Avenue, when a vehicle with more than one occupant, fired multiple rounds at the business. One person was shot multiple times. He was transported to the hospital and later released.

Police arrested Yarger and Delacruz for the warrants, which were unrelated to the shooting.

The investigation remains active as detectives continue searching for the suspects involved in the aggravated assault.