The suspects are said to have been looking for money and marijuana. 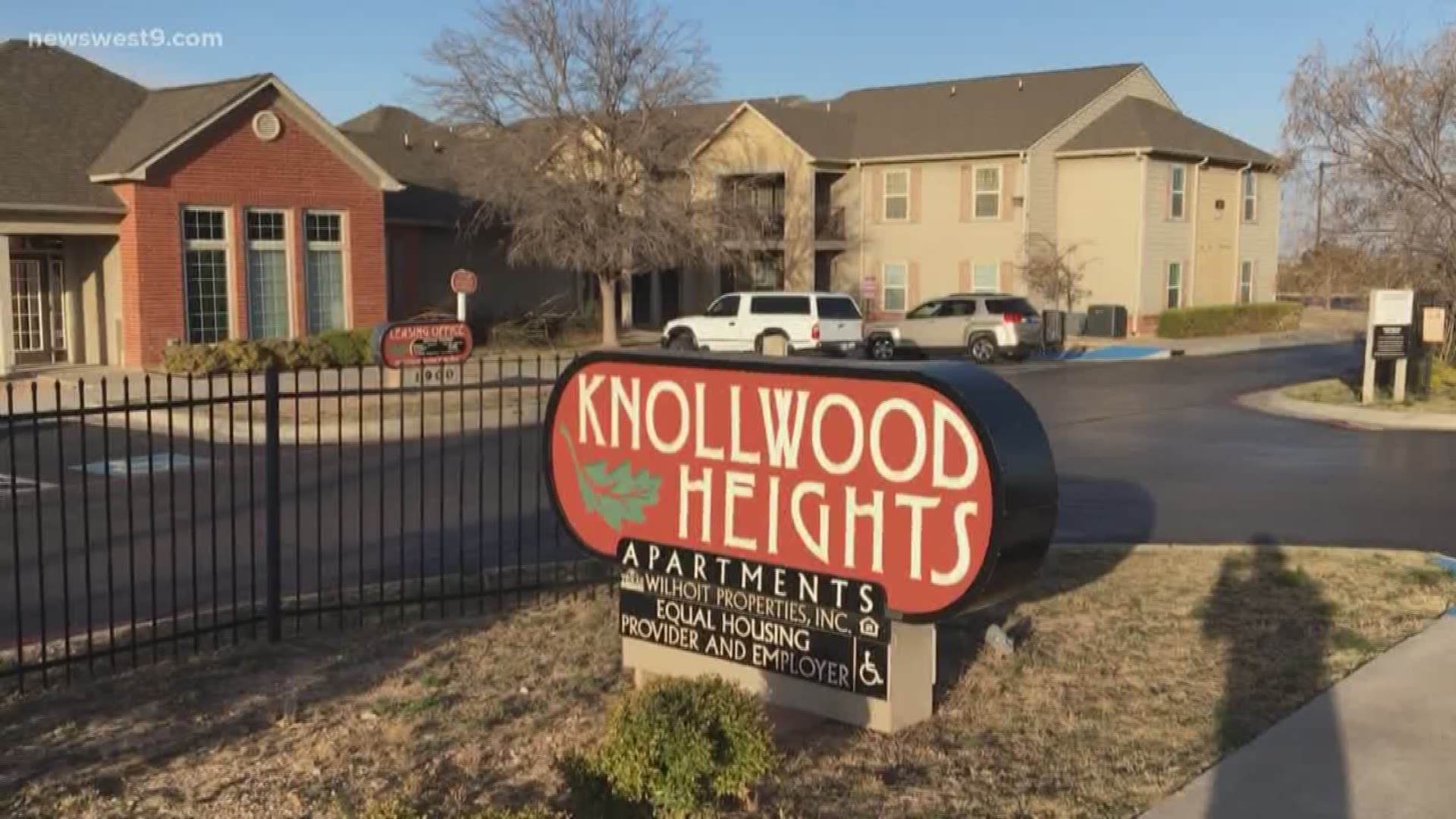 An occupant of the upstairs apartment told police they were being robbed by two men, later identified as David Morales Jr,  24, and Kevon Williams, 17.

The occupant was able to escape but left behind another victim inside the apartment.

After they verified the occupant's story, BSPD, Howard County Sheriff’s Office, SWAT Team and Hostage Negotiators were immediately sent out.

HCSO deputies and Department of Public Safety troopers came to assist, evacuate nearby buildings as a precaution.

After approximately 50 minutes from the original call, the second victim, Williams, and Morales left the apartment together.

Police say they quickly took the suspects into custody and revealed both suspects entered the home with a firearm and intent of robbing the residents of money and marijuana.

Both Morales and Williams have each been charged with 2 counts of Aggravated Robbery a Felony 1 offense. Morales was also charged with a Bondsman off Bond warrant and a Possession of a Controlled Substance PG1 over 1 gram and less than 4 grams warrant.

This is an ongoing investigation and police expect additional charges to follow.