The airport said the threat was in the baggage claim area. 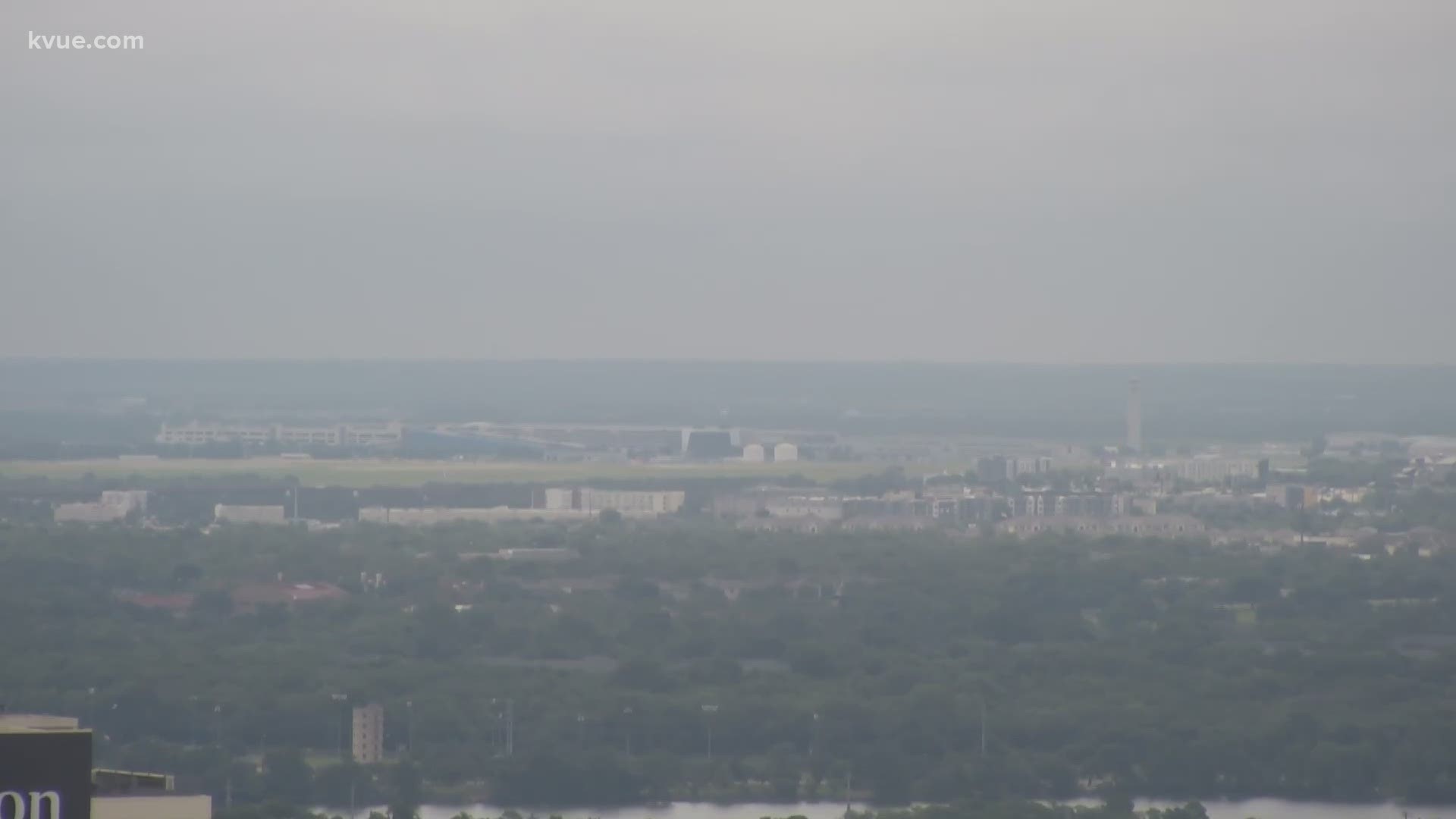 The Austin Police Department's Bomb Squad went to the scene, according to airport officials, and later said there was no threat.

AUS tweeted around 9:50 a.m. Friday that as a result of the threat, traffic was diverted from the lower-level roadway to the upper level. The area surrounding baggage carousel one was also cordoned off.

Normal operations have now resumed and cars can now access both the upper level and the lower level roadways.

Passengers at AUS have been experiencing long TSA Checkpoint lines Friday morning, causing frustration and, in some cases, missed flights.

Texas at 'elevated risk' of energy shortages this summer: Report