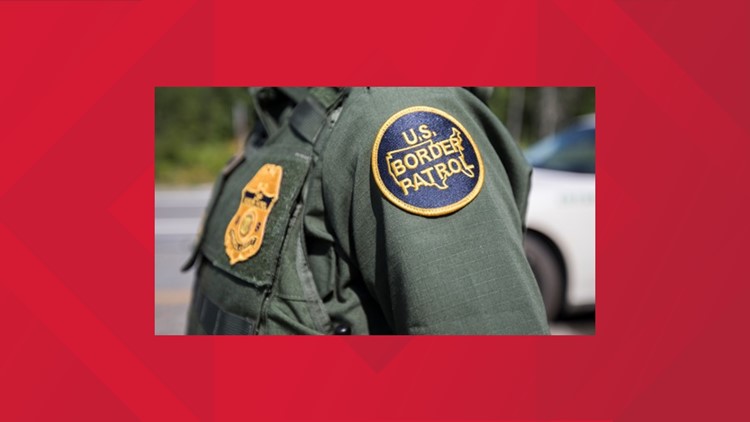 Border Patrol agents assigned to the Alpine Station, along with Brewster County Sheriff’s Office deputies apprehended a group of 16 individuals determined to be in the United States illegally. The group had been tracked for approximately eight hours through difficult terrain.

During processing, Irving Aldemar Diaz-Flores was identified as a citizen of El Salvador with associations to the MS-13 gang. Initially, he provided a false name and claimed to be citizen of Guatemala.

Diaz-Flores is being prosecuted for 8 USC 1325, illegal entry. The remainder of the group is being processed according to applicable immigration laws.

Big Bend Sector Border Patrol agents patrol 517 miles of the southwest border, an area that extends from Sierra Blanca to Sanderson. The Alpine Station’s area of responsibility includes 157 miles of international border with the Republic of Mexico, as well as the vast majority of the 6,193 square miles that comprise Brewster County.