HPD says the child was arrested after a 51-year-old woman with multiple gunshot wounds was found inside an apartment. 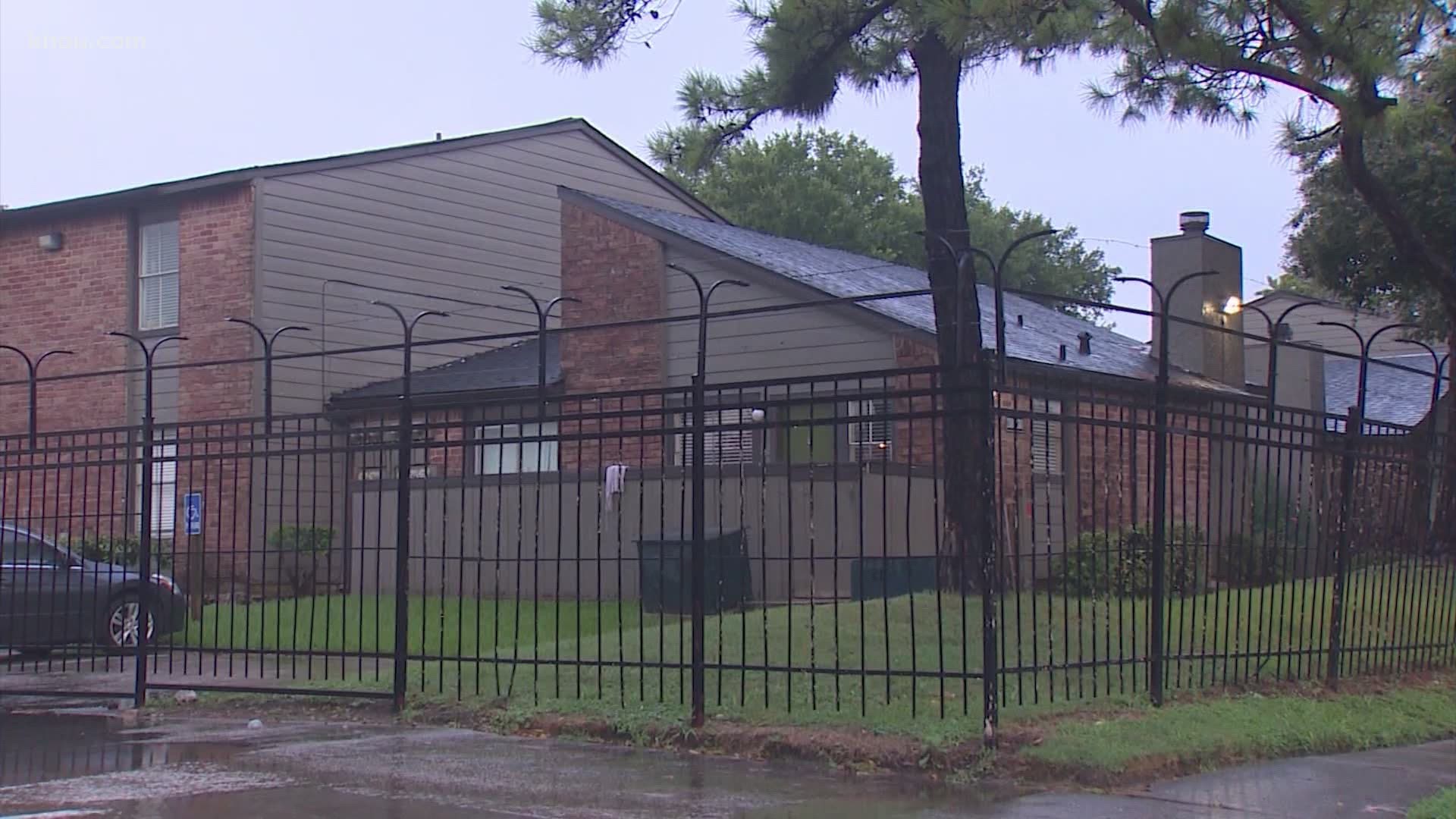 HOUSTON — A 12-year-old boy is charged with murder after a woman was found dead inside her Greenspoint area home over the weekend, according to the Houston Police Department.

The child is also charged with aggravated assault with a deadly weapon.

HPD responded to a shooting call about 4:40 p.m. Saturday at an apartment in the 1000 block of Greens Road.

Investigators said a 51-year-old woman with multiple gunshot wounds was found lying on the bedroom floor of her apartment.

She was pronounced dead at that scene, according to officers. Her identify is still being confirmed by investigators.

Investigators said there were no signs of forced entry, and a witness reportedly saw a person dressed in all black clothing leaving the apartment.

During the investigation, police said the boy was identified as a suspect in the case. He was taken into custody without incident.