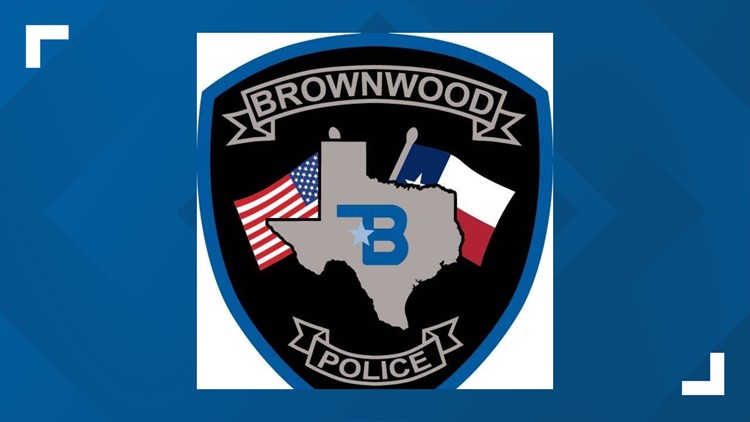 BROWNWOOD, Texas — An officer with the Brady Police Department has been charged with official oppression in Brownwood for an off-duty incident Jan. 1.

According to a press release from the Brady PD, at approximately 3 p.m. Friday, the department was contacted by the Brownwood Police Department, and made aware of an active arrest warrant that had just been issued for Brady Police Officer Joshua Carlock.

The arrest warrant was officially charging Carlock with official oppression, a Class A misdemeanor. The release states the warrant stems from Brownwood PD's investigation of an off-duty incident involving Carlock while he was returning home to Brownwood from work on the evening of Jan. 1, 2020.

As a result of this arrest order, Carlock was immediately placed on administrative leave with pay and was ordered to turn himself into the Brown County Jail for booking and arraignment.

Carlock was able to post bond, set at $2,500, and was subsequently released