Brother and sister dead in murder-suicide at Katy home; 3 others wounded

Deputies have identified the gunman and victim in this shooting. 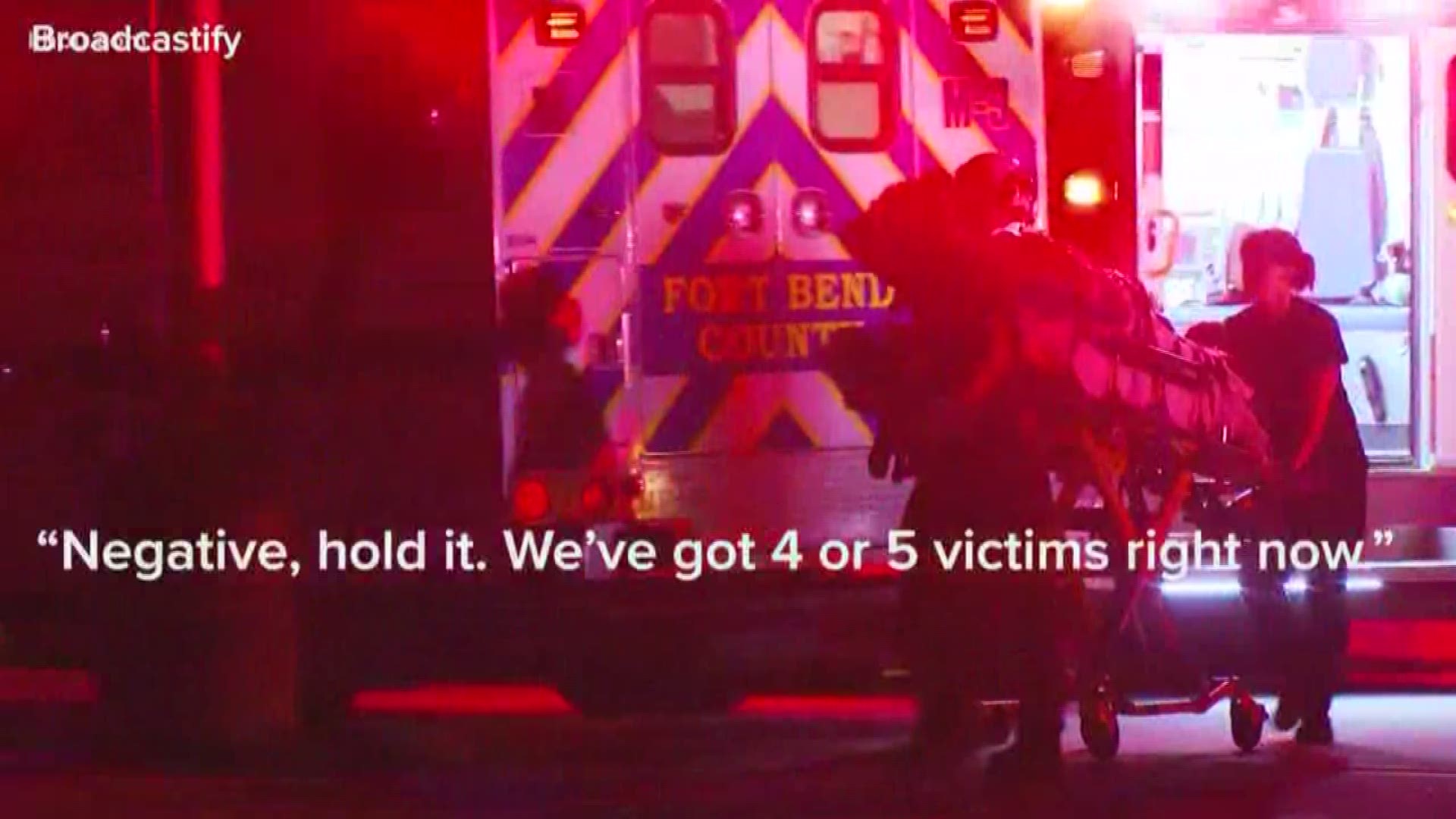 Investigators said it appeared the gunman, identified by FBCSO as John Wright, shot and killed his sister, Julianna Carr, before shooting himself. The suspect was taken to the hospital where he also died.

The family involved had just moved into the neighborhood, according to Sheriff Troy Nehls.

Deputies were called to a home in the 5500 block of Everhart Manor around 11:30 p.m. Wednesday. When deputies got to the home, they said they found a woman dead along with four other people who'd been shot.

Among those shot were three women and two men. It's unclear what the motive for the shooting was.

Medical helicopters airlifted two of the shooting victims to Houston hospitals. The three other victims wounded in the shooting are expected to survive.

Two teenagers were in the home at the time of the shooting. Deputies found one locked inside a bathroom. She was not physically hurt. The other teen and a woman managed to run away from the home unharmed as well.

Neighbors told deputies the family was renting the home.

The sheriff said all of those hurt are all "family and friends."

Deputies have not yet released the names of any of the victims or the suspect.