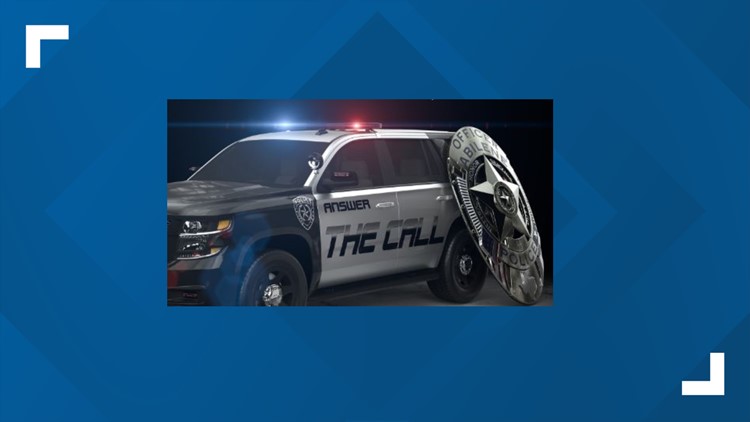 ABILENE, Texas — Charges against an Abilene man accused of kidnapping and sexual assault have been dropped by the Taylor County District Attorney's Office, according to a press release from the Abilene Police Department.

The arrest warrant was issued by a district judge based on probable cause developed during the department’s investigation. Evidence collected included DNA identifying Rodriguez as the suspect.

As investigators continued their investigation, they learned the victim had been deceptive about the relationship she had with Rodriguez, in which she failed to disclose facts vital to the case.

Charges against Rodriguez have been dropped by the Taylor County District Attorney’s Office and Rodriguez was released from custody.

The release said even though the victim was deceptive about her relationship with Rodriguez, detectives will still investigate her allegations of an abduction and sexual assault.

At this time, the release said, charges will not be filed against her for filing a false report. She has not rescinded her allegations, but Rodriguez has been cleared of these criminal charges.