Dallas woman shot in the face says she was put on hold after she called 911. She drove herself to find help

"She was put on hold and had to take care of herself," the woman's fiancé said. 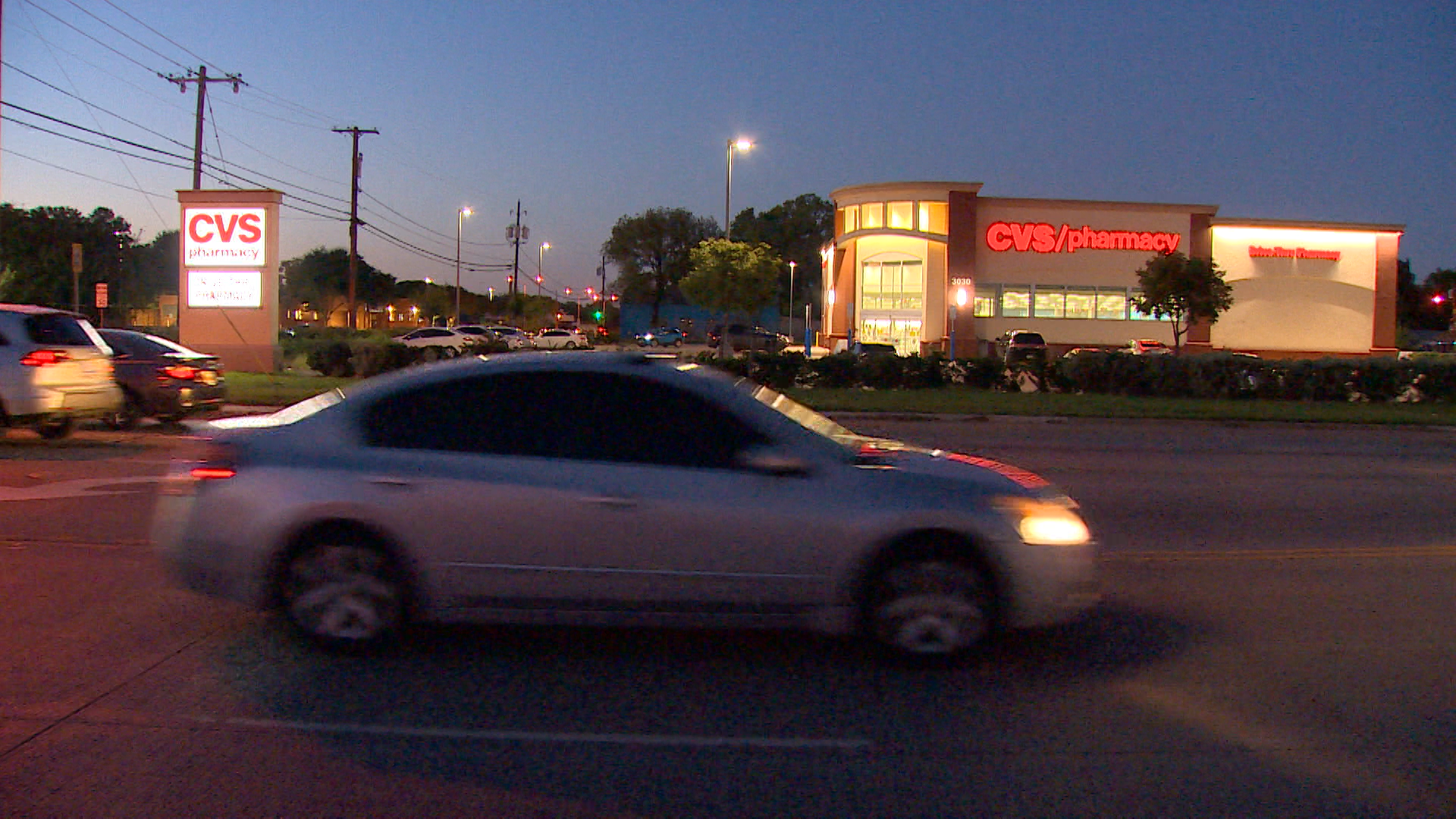 Updated at 2:40 p.m. Thursday with an additional comment from the Dallas Mayor Eric Johnson.

A Dallas woman who called 911 after she was shot in the face drove herself home when she couldn't get through to an emergency operator, the woman's family says.

Dallas police said on Thursday the woman's phone went to voicemail when 911 operators tried to call her back.

The woman had gone to a CVS near Trinity Groves to get ice cream on the night of Sept. 6. When she returned to her car, a man parked in the car next to hers shot the woman and drove off in a gray sedan.

The woman's fiancé spoke to WFAA in the hope the public might have information. The woman is not being identified because she fears retaliation.

The woman's family says that when she first called 911, it rang but she didn't hear anything. She hung up and called again.

"She just wanted to go grab some ice cream for the night, just a run over here that we’ve done a million times," the fiancé said. "She was put on hold and had to take care of herself."

Dallas police officials say it's important that people stay on the line when they call 911.

They acknowledge there is a staffing problem within the 911 call center. There are currently only 69 call takers, though there should be 90, according to Dallas police officials.

Dallas Mayor Eric Johnson said in a statement Thursday that the city government "hasn't mastered the basics" and this is the third time in about eight years that short-staffing for 911 has been a major issue.

"Residents should be able to call 911 in an emergency without being left waiting. Pandemic or not, short-staffing simply cannot be allowed to happen," Johnson said.

He said the situation is "beyond frustrating" and that "911 is mission critical" for city government.

“We hope that 911 and the appropriate Dallas offices get the funding that they need so they can support the city in the way that they need to,” the woman's fiancé said.

The 911 call center staff was also divided to work in two separate locations to allow for more physical distancing between employees. Department officials said 911 operators will be moved back into one location on Thursday.

Dallas Mayor Eric Johnson said on Tuesday the low staffing levels in the call center are "beyond frustrating."

RELATED: After Dallas shooting that left a man dead, callers couldn't get through to 911

After a shooting Sunday, a caller hung up three times after being placed on hold by 911. Officers arrived at the scene of the shooting shortly after 2:45 a.m., more than a half hour after the first 911 call.

The officers found a man near the parking lot of the Westin Galleria hotel. He was taken to the hospital, where he died. The man has not been identified.

The woman who was shot earlier this month is still recovering. She underwent reconstructive surgery to repair the damage to her chin and jaw.

“I feel super lucky to have her and definitely grateful to spend all this time with her but I know there are people that depend on that same resource that aren’t as fortunate," her fiancé said of the call to 911.

The couple has no idea who the shooter is.

“It’s just the fear that comes from the lack of information, the lack of knowledge,” her fiancé said. “We aren’t in any kind of argument, fight, hassle with anyone. Especially to that degree where that kind of violence or methods would be used.”

They're trying to focus on healing and are months away from their wedding day.

"Her smile is amazing so we are looking forward to seeing glimpses of that as she heals,” the man said. “It’s been super amazing just to see her smile."