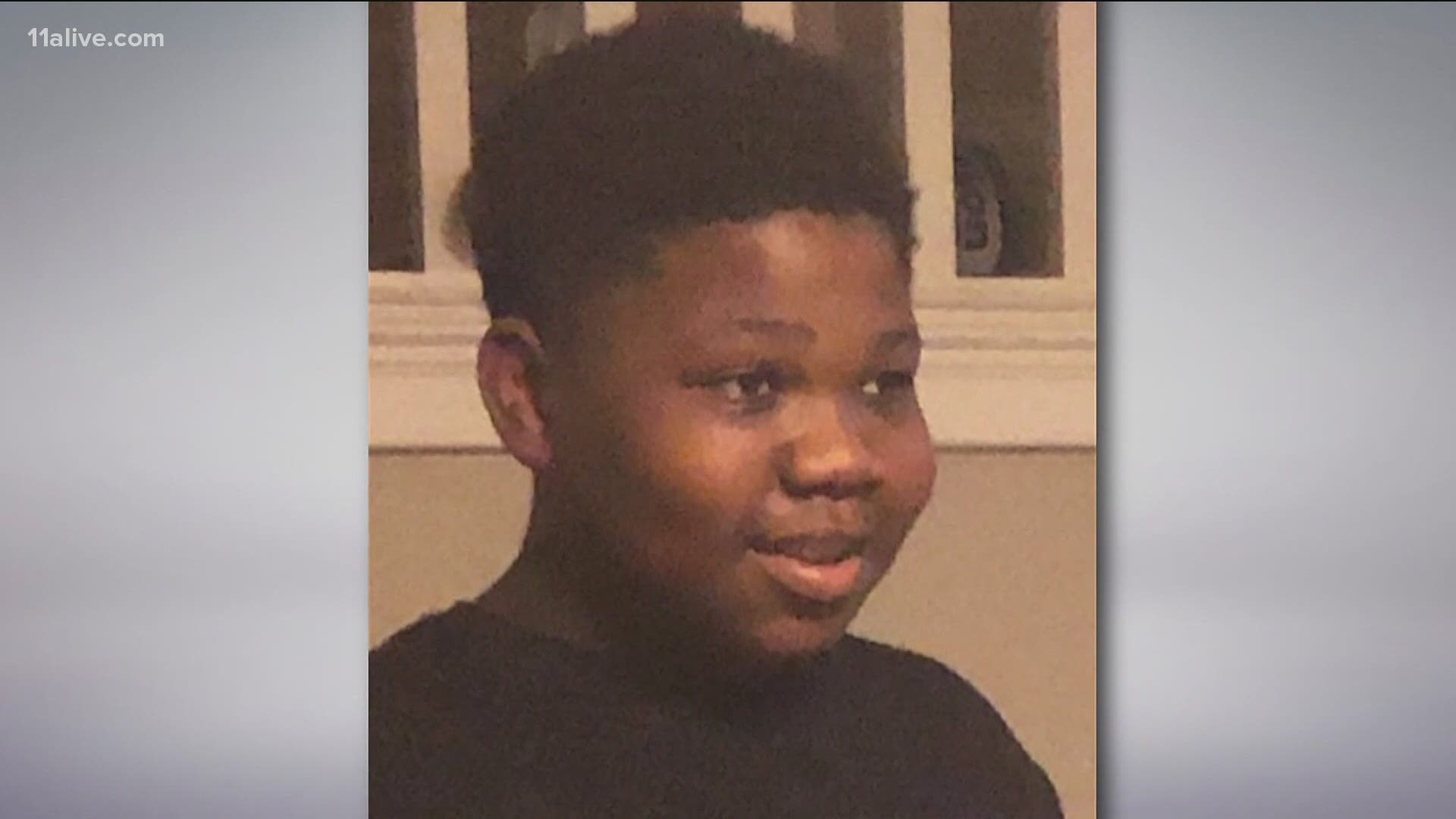 ATLANTA — Atlanta Police on Sunday said the reward for information leading to the arrest of the person responsible for the murder of 12-year-old David Mack now stands at $5,000.

The reward is being offered by Crime Stoppers and tipsters can remain anonymous and still receive the money.

Mack was found shot to death in the woods on Feb. 10 near a creek known to residents in the area as a pathway off Shirley Street in southwest Atlanta.

The boy was reported missing at 8:45 p.m. the previous night. Family told police he was last seen around 3 p.m. when he told his grandmother he was going to visit some friends. The next afternoon, family members found his body deceased when they were out searching for him.

Family launched a GoFundMe campaign to help raise money for his burial. It has already surpassed its $15,000 goal.

Police said they have multiple leads that they will continue to follow and are actively investigating.

"We don't want anybody to die. Especially by gun violence," Maj. D'Andrea Price said of the 12-year-old's death. "When young people are gunned down in our city, we take that very seriously."

Anybody with information is asked to call Crime Stoppers at 404-577-TIPS (8477) or online at www.StopCrimeAtl.org.