The victim had two injections from Lisa Fernandez, prosecutors say, but died from silicone pulmonary embolism after returning home to Missouri. 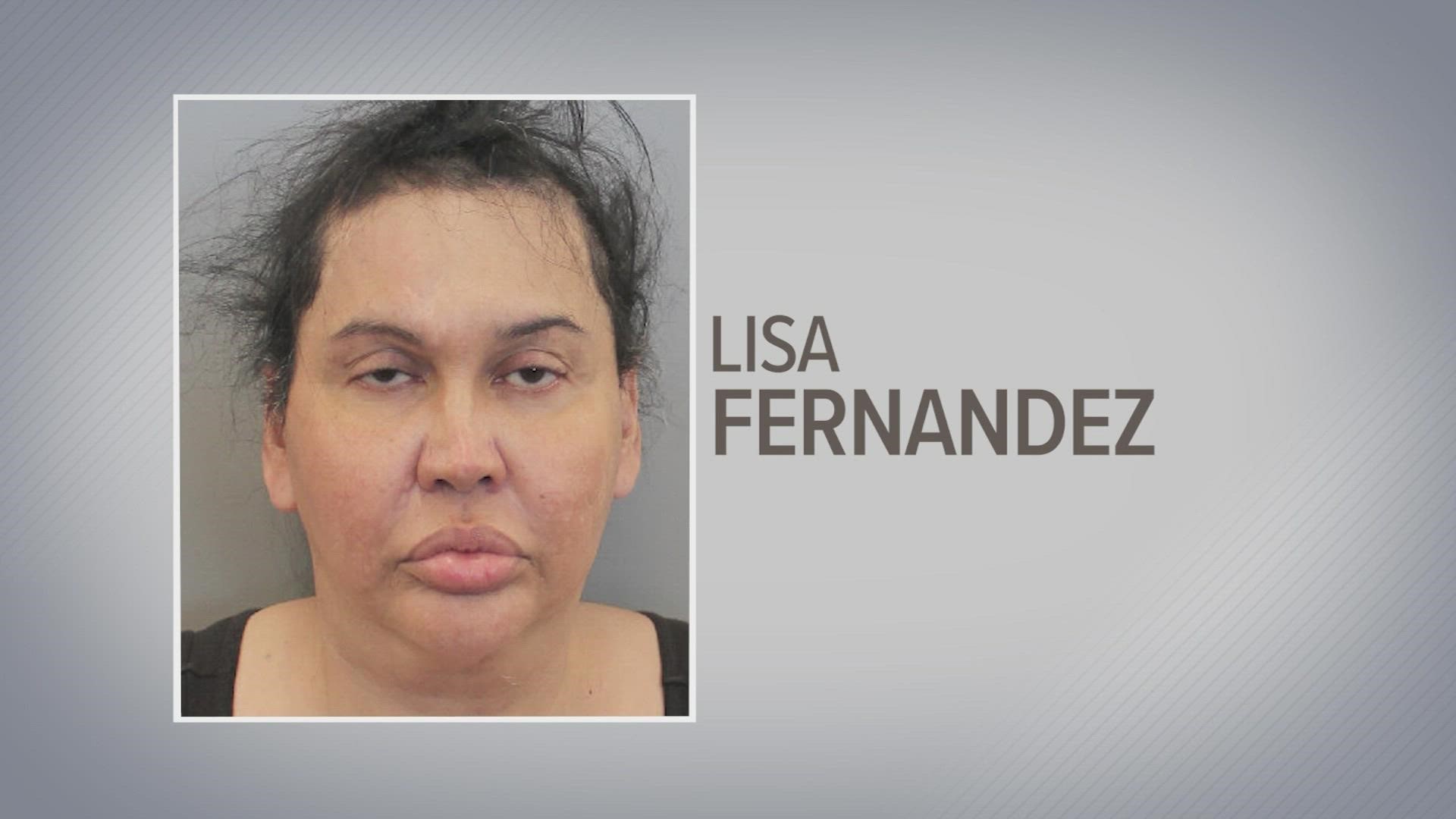 HOUSTON — A Houston woman was charged with manslaughter after administering silicone butt injections without a license during a procedure that killed a woman, according to court documents.

Lisa Fernandez, 47, was arrested Tuesday after police said a woman from St. Louis died from silicone butt injections she got in Houston on April 24, 2018.

Fernandez obtained the silicone illegally and administered it incorrectly, according to court documents. Prosecutors said she was doing the injections in her apartment.

Investigators said 38-year-old Marja McClendon had scheduled two appointments with Fernandez, during which she experienced intense pain. A witness told police the first injection left the victim feeling sick, but she returned the next day for a second round after she was refused a refund.

McClendon experienced so much pain during the second visit that the procedure had to be stopped multiple times, court officials said. Police said Fernandez administered the silicone into the victim with a syringe.

McClendon left short of breath and coughing up blood. She was admitted into the emergency room at a local hospital, but she went home to Missouri before the evaluation was finished.

Police said the victim was soon admitted to a hospital in Missouri, where she died on April 30, 2018.

The cause of death was ruled as complications from a silicone pulmonary embolism and Houston police homicide detectives were called in to investigate, according to court documents.

On Tuesday, Fernandez was arrested for a traffic violation. She allegedly didn't have a driver's license. Prosecutors say she confessed to the 2018 case while in custody.

In court records, Fernandez was identified as a "beauty consultant" who had been working out of her home since 2004.

Fernandez appeared in court Wednesday morning, where a judge set her bail at $40,000. She was denied a personal bond.

Prosecutors believe there might be other victims who were harmed by the injections and they encourage them to come forward.

“We are concerned — cause this is a trend right now to receive buttock injections — that there may be other victims. We would encourage anyone to come forward who has received buttock injections,” said Harris County Assistant District Attorney Nancy Ta.

Nationwide, several people have died from illegal silicone injections. And here in Houston, the DA is asking for any other potential victims to come forward.

The FDA is also investigating Fernandez.

Dr. Matthew Greives, with UTHealth Houston/Memorial Hermann explains why silicone is not approved by the FDA for these kinds of injections.

"[It] travels in your blood stream to your heart and your lungs and in causes a massive blood cloth. And composed of silicone in your lungs and which is in many cases fatal."

CORRECTION: Harris County District Attorney's Office had previously reported that the St. Luis Police Department was conducting an investigation into Marja McClendon's death, but that information was incorrect.