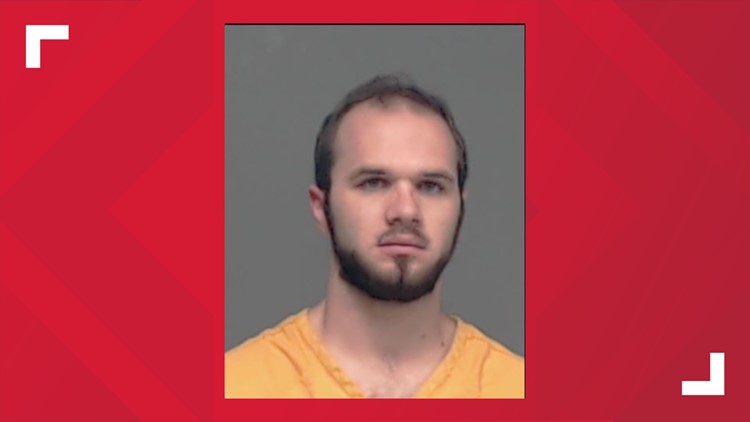 SAN ANGELO, Texas — A San Angelo man has been arrested and charged with multiple sex crimes.

McVinnie is currently being held at Tom Green County Jail with bond set at $600,000 for all three charges, combined.

Sexual assault of a child: November 2018

Possession of child pornography: May 2019.