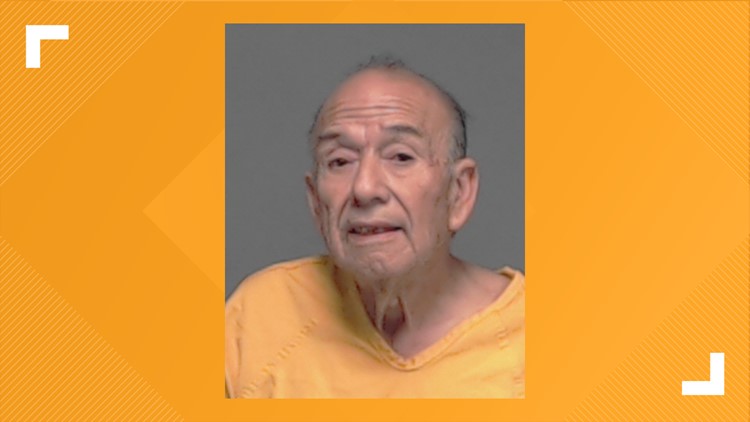 SAN ANGELO, Texas — Police say a 71-year-old San Angelo man who threw hot coffee at an officer before assaulting her is behind bars.

According to a San Angelo Police Department press release, the incident occurred at approximately 8:35 a.m. Thursday after police were dispatched to the 7-11, 2202 N. Chadbourne St., on a report of an unwanted subject who was suspected of shoplifting.

Upon arrival, the officer learned that Benny Salinas Jr. had been asked to leave the store by a clerk multiple times, but refused. Shortly after the officer asked Salinas to leave, he became aggressive and threw a cup of hot coffee at her. Salinas then struck the officer as she tried to take him into custody.

The officer was transported to a nearby hospital for treatment and later released, the release said.

Salinas was charged with assault on public servant; criminal trespass; and Class C misdemeanor theft. He was transported to the Tom Green County Jail. His bond was set at $924.