Schwartzenberger joined the FBI in 2005. She was reassigned to FBI Miami in 2010 and had worked crimes against children cases for over seven years. 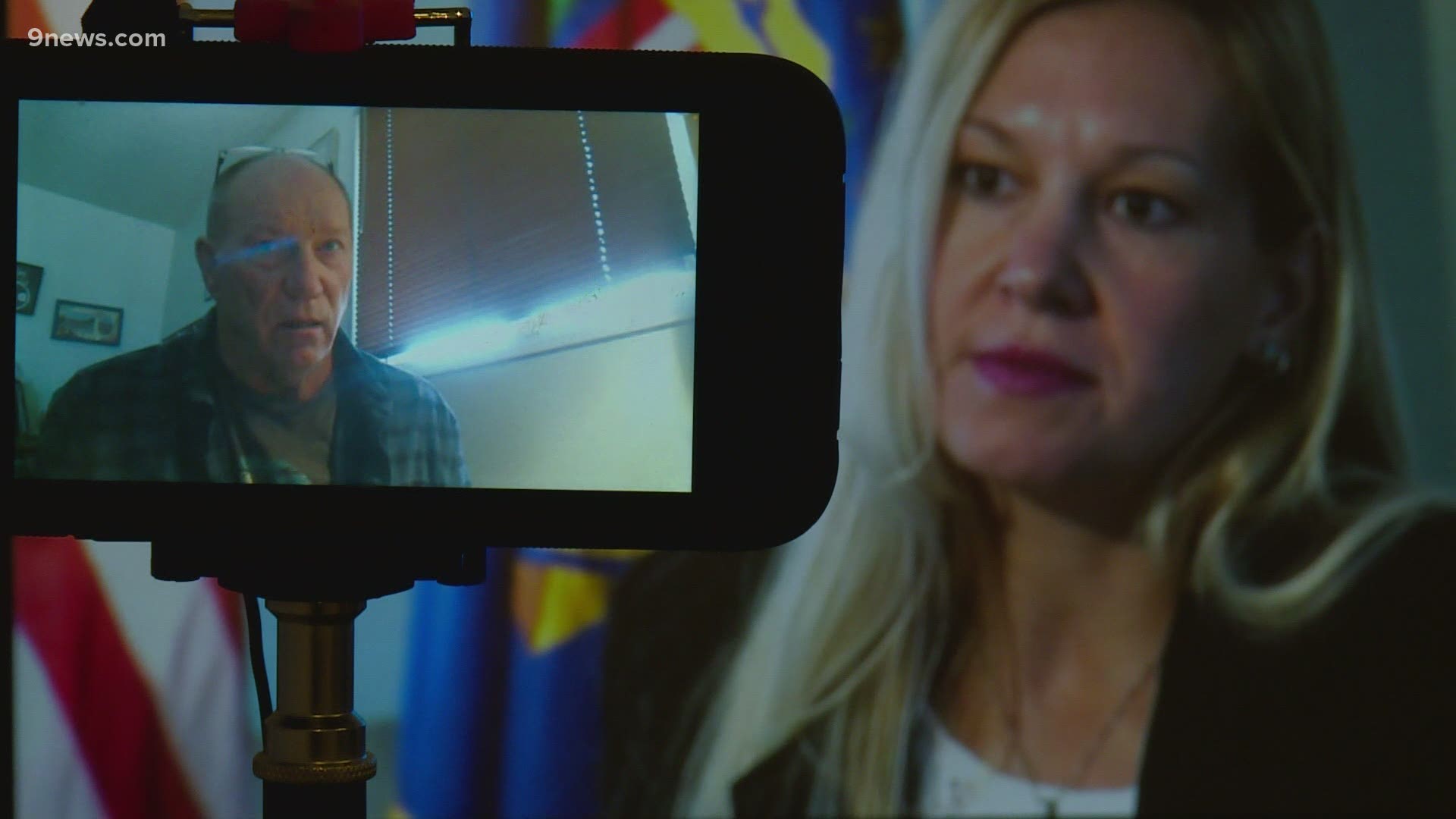 PUEBLO, Colo. — A letterman jacket hugs Laura Schwartzenberger's shoulders. She's sitting on a set of bleachers, surrounded by people, likely taking in a Pueblo South high school game. A photo was snapped and her smile was captured for decades to come. It was one of the first photos Kandace Gecewicz shared.

"She always had a smile on her face," Gecewicz said. "As far I know, when we were in school, she never had an enemy. Everyone just loved her."

Decades later, Schwartzenberger would have an enemy. The FBI said the man she and a team of FBI agents were serving a warrant to shot and killed her and her colleague, Daniel Alfin, before he turned the gun on himself.

And that news — of an FBI agent killed in Miami — sent a shockwave through a small city 100 miles south of Denver. Schwartzenberger was a Pueblo native who left the state some time after college and pursued a career in law enforcement.

"I saw her name and kind of looked twice," her former high school swim Coach Cecil Townsend said. "I told my wife, I said, 'Oh my God, Laura has been killed.'"

Like others, Townsend knew she was in law enforcement, but didn't know to what degree. Schwartzenberger joined the FBI in 2005. She was reassigned to FBI Miami in 2010 and had worked crimes against children cases for over seven years.

"I don’t think any of us could picture the shy quiet girl in class being an FBI agent," Gecewicz said. "It was just heartbreaking for a lot of us. She was trying to make things better for our generation's children."

Schwartzenberger's efforts to protect children went far beyond investigations. A tweet from the superintendent of Miami-Dade County Public Schools showed her speaking with students about cyber security.

She sacrificed her life to protect youth. From speaking to @rmsfalcons students about cyber safety, to fighting crimes against children, @FBI Special Agent Laura Schwartzenberger was deeply devoted to her work. Our hearts go out to her family, as well as that of SA Daniel Alfin. pic.twitter.com/2Ev4gJyIsb

While Laura's work on earth may be done, her influence is far from over. With a click of a button, millions of people can reflect on the impact she made and the advocate she will always be.

"That's the Laura I will remember," Gecewicz said.