If released, Deyanna Davis would be electronically monitored and be required to undergo a mental health examination. 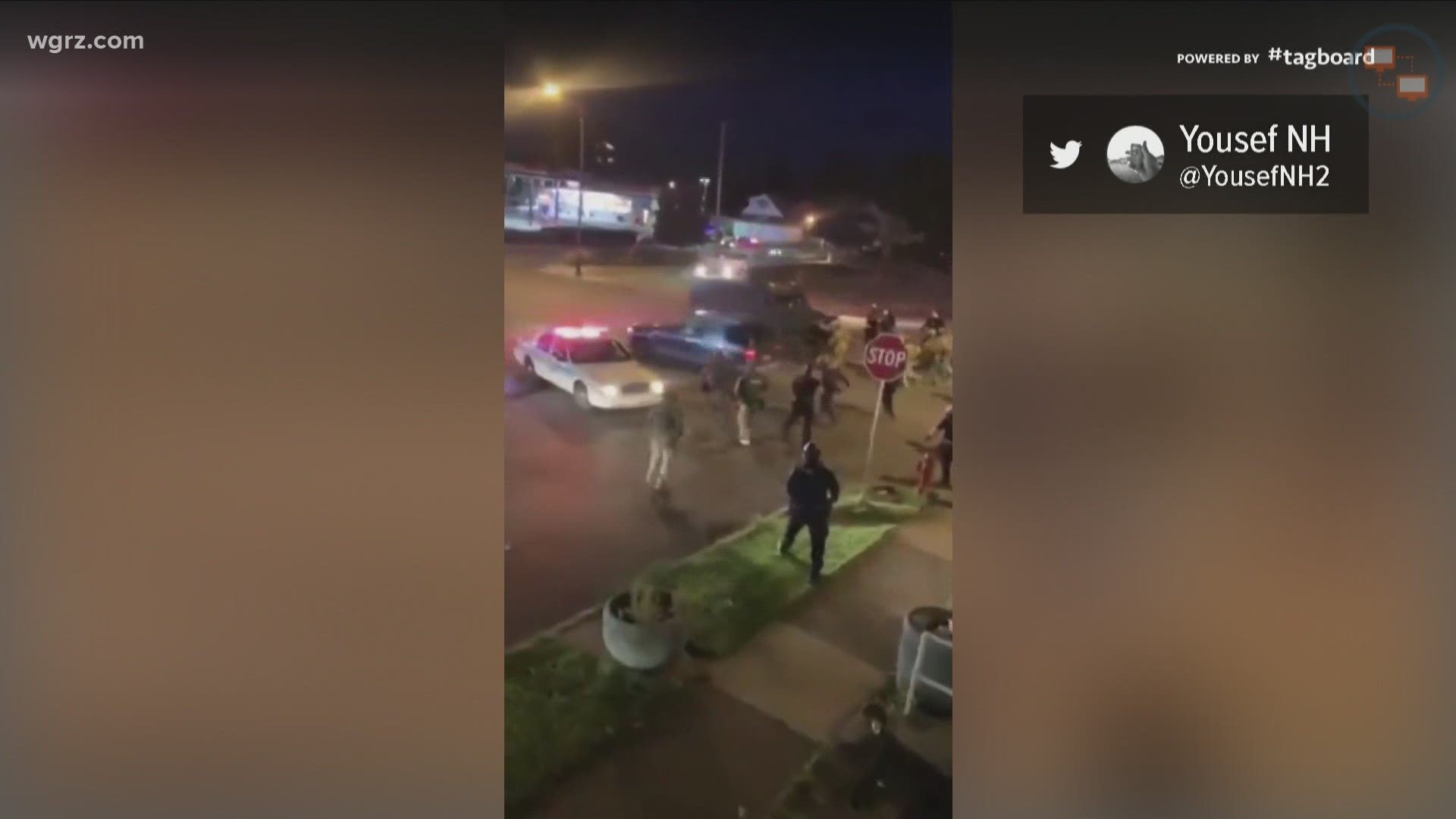 BUFFALO, N.Y. — A Buffalo woman accused of injuring three police officers, including running one of them over at a protest earlier this month, is one step closer to being released for jail.

A federal judge in Buffalo has granted the release of Deyanna Davis. Protesters have wanted her released for weeks.

Federal prosecutors are challenging the judge’s decision and have to file documentation opposing Davis' release by 5 p.m. Tuesday. If they don’t do that, that would open a path for her to be released.

On Friday, in a virtual hearing in federal court, Judge Jeremiah McCarthy ruled that prosecutors did not meet the burden of proof that Davis was a danger. He said their arguments were not compelling.

Davis is accused of running over a New York State trooper and injuring two other officers during a protest earlier this month.

She’s also accused of illegal possession of a firearm.

But Judge McCarthy says the evidence in the case shows someone else in the car had the weapon, and Davis’ defense attorney argues that Davis initially was trying to go to the store and was trying to seek medical care after being shot.

"No one can actually tell us when my client was shot, no one can tell us who shot my client, and all the evidence seems to show that she did not move that vehicle until she started to experience gunfire," said Sam Davis, Davis' attorney. They are not related.

Deyanna Davis still faces charges in state court, including attempted murder. That case will be heard by a grand jury. A judge set her bail, at $200,000 bond.

In order for Davis to be released, several of her family members need to get a bond, each of $25,000.

"If the government isn’t able to get a higher judge to listen by Tuesday at 5, then we can all spring into action and get her home or to the hospital actually to continue healing from the gunshot wounds," Davis said.

If released, Deyanna Davis would be electronically monitored and be required to undergo a mental health examination.

Her family wants her to be go to a hospital. They believe she needs further treatment for two gunshot wounds.

Other details that came from court: Davis, according to her attorney, may have taken a pill with multiple substances the day of the protest.

Davis faced charges in the past: attempted robbery in 2009 and intimidating a witness in 2013. 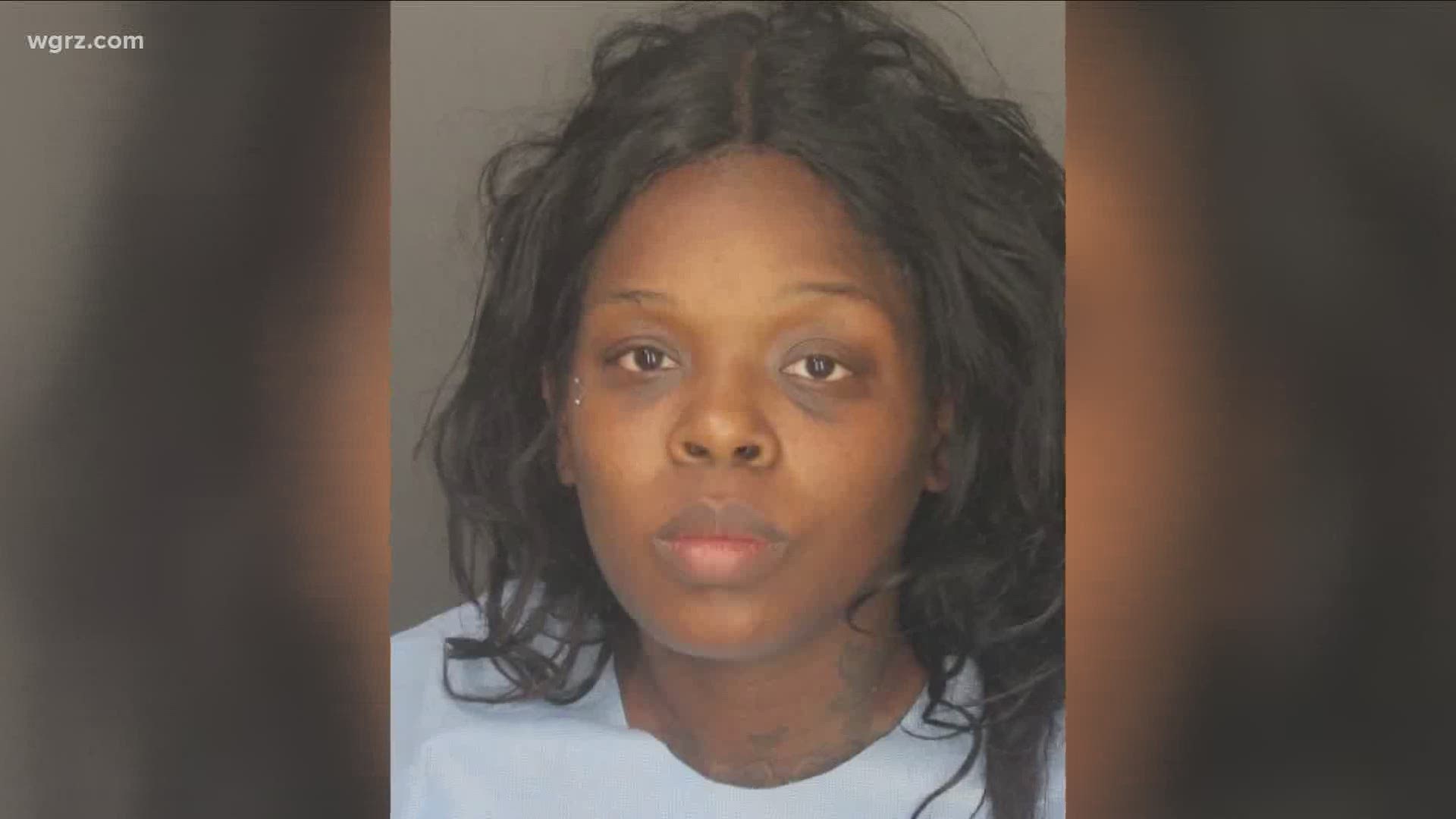