Court documents spell the story that started with a complaint from a co-worker, but turned into much more. 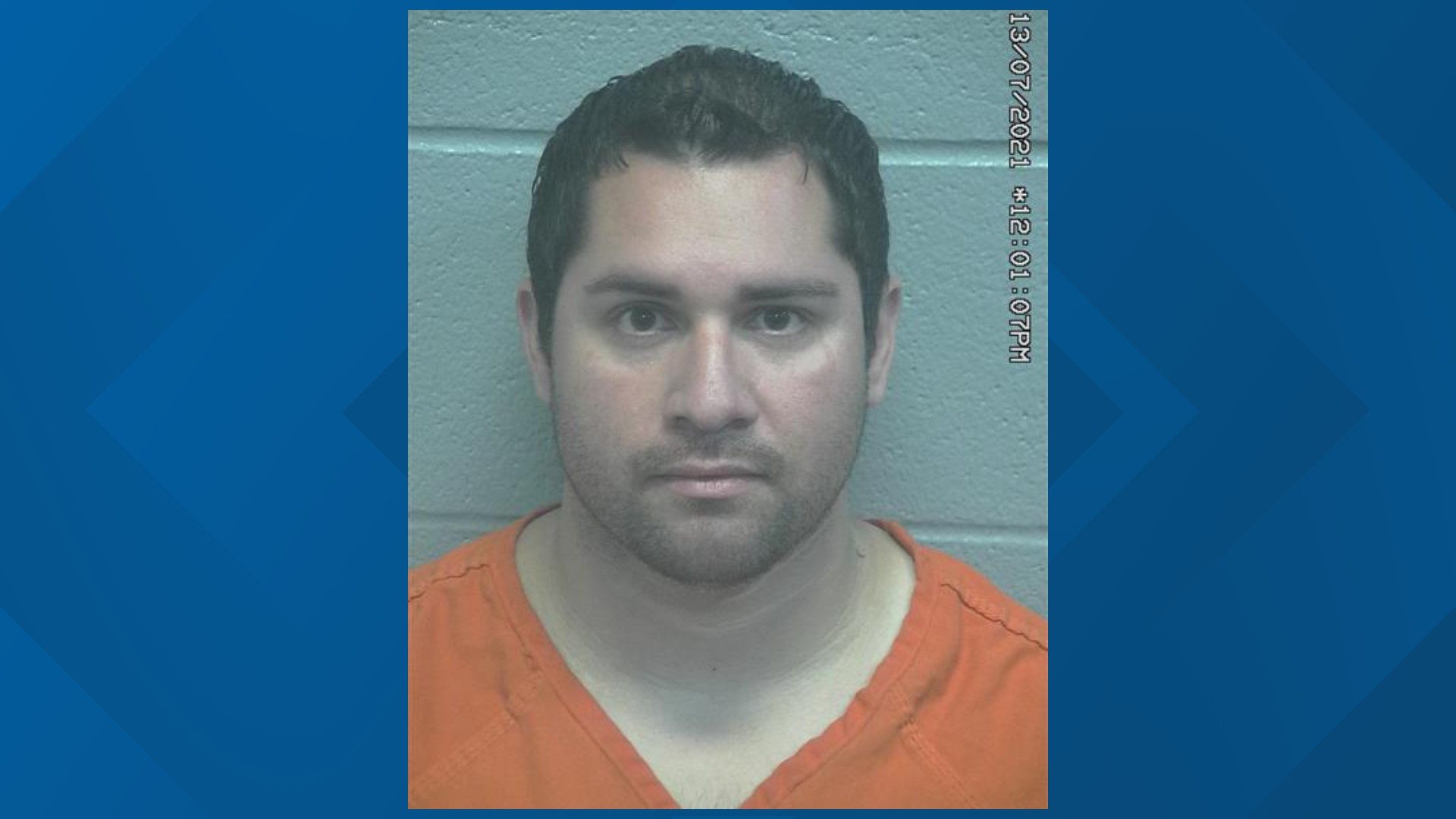 MIDLAND, Texas — A now former Midland County jailer is on the other side of the law, accused of having sexual contact with two separate inmates, in addition to having child pornography on his phone.

Juan Carlos Serna-Venegas is facing three charges: possession of child pornography and two counts of sexual contact with an inmate.

Court documents spell the story that started with a complaint from a co-worker, but turned into much more.

Documents state a female jailer filed a complaint about Serna-Venegas at the beginning of July. According to the original complaint, Serna-Venegas showed a sexual video to his co-worker and told her he had an account on a media content sharing site called OnlyFans. The site actually allows subscribers to get paid to have sex and post it for other subscribers to watch.

Detectives launched an investigation into the claims.

That investigation led officers to Serna-Venegas’ phone. They found no evidence of the co-worker on the site. However, they did find video of Serna-Venegas engaging in sexual activity with two Midland County inmates and several images and videos of child pornography.

Serna-Venegas is no longer an employee for the Midland County Jail. Tonight, he is sitting in the very jail he worked for, as an inmate. He is being held on a $150,000 bond.