Man shot to death as witnesses try to save him in northwest Houston, police say

The victim was first spotted staggering on Hollister Road near Highway 290 covered in blood shortly after midnight. 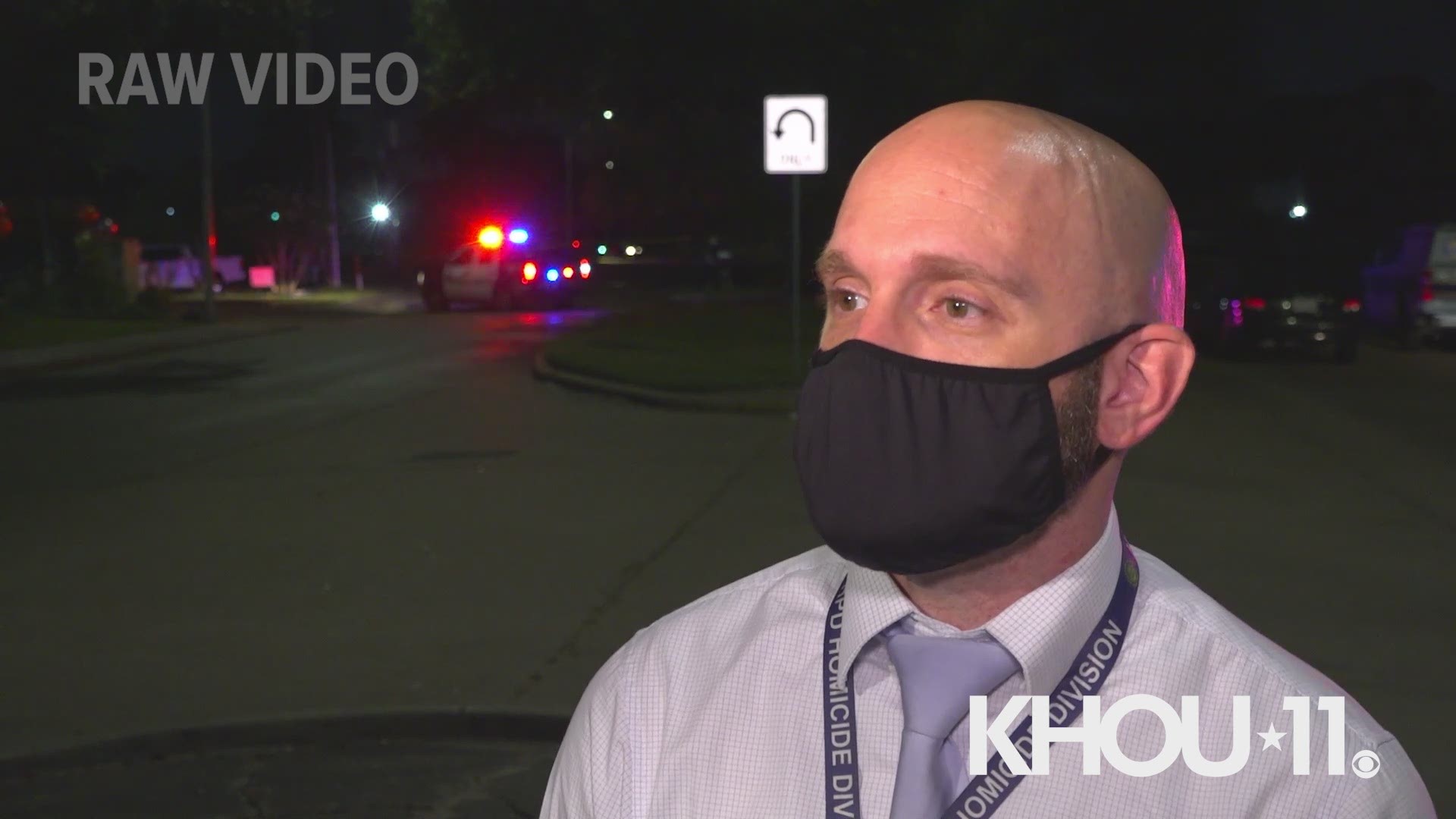 HOUSTON — Houston police are investigating an overnight shooting that left one man dead early Saturday in the Fairbanks area, according to investigators.

Investigators said a driver spotted a bleeding man staggering in and out of the roadway. The driver left and then came back with a friend to check on the man, police said.

They were trying to talk to the victim, who was unable to speak, when an armed man appeared and shot the victim at least once before running off, police reported.

Police are still trying to figure out if the shooter left the area on foot or got into a vehicle.

The victim was pronounced dead at the scene when officers and paramedics arrived. He is believed to be a man in his late 20s or 30s.

HPD is currently looking for the shooter.

The motive for the shooting is still unclear.

This is a developing story.