The unidentified officer is on administrative leave and will likely face federal charges, the police chief said. 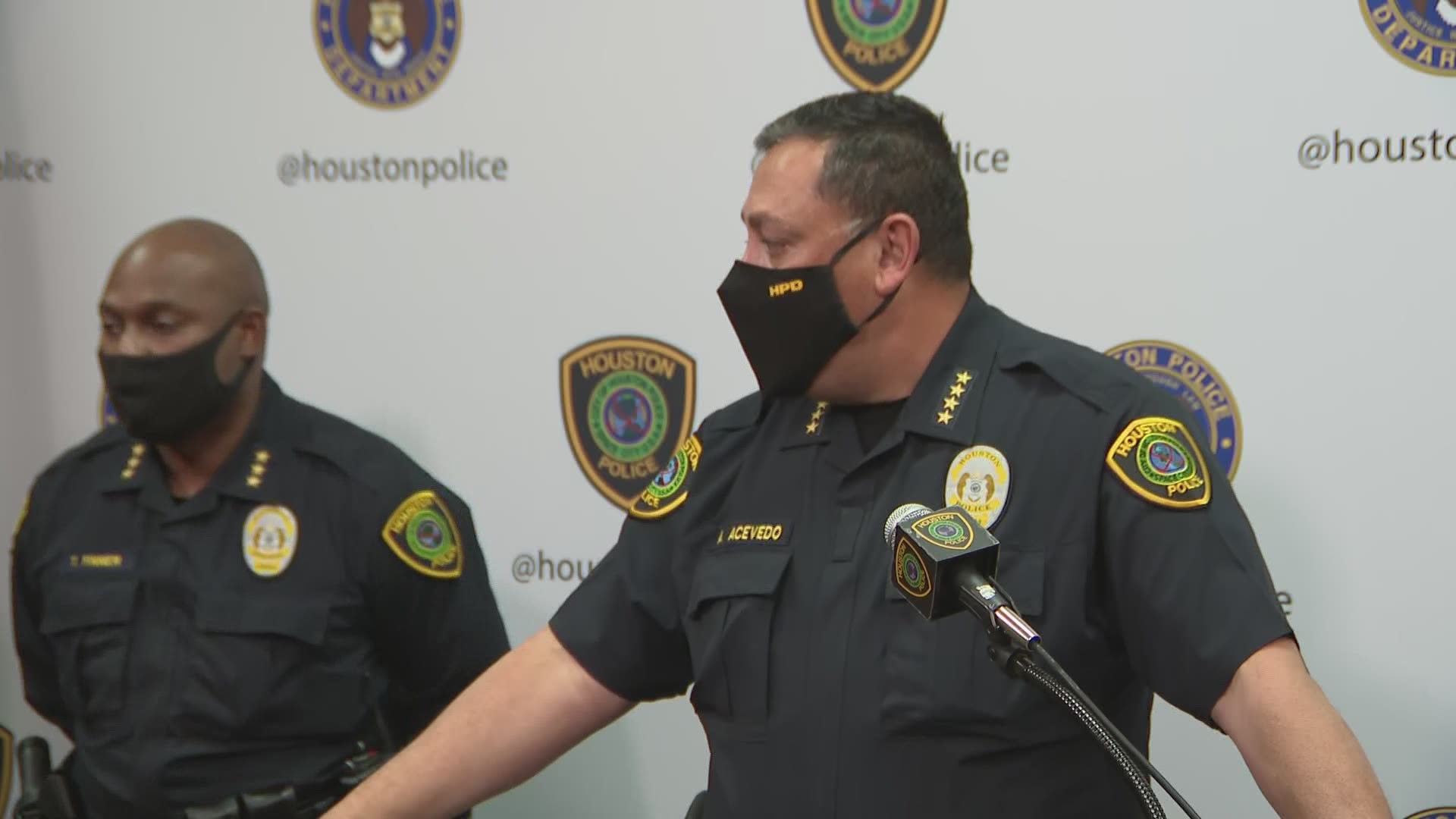 The unidentified officer has been placed on administrative leave Wednesday and faces a disciplinary hearing with the chief on Friday.

"He has a date with me," Acevedo said. “There’s a high probability this person will be charged with federal charges."

The chief said he received a tip Sunday that one of his officers stormed the Capitol.

After checking his Facebook page, Acevedo confirmed the officer attended the rally, which is his constitutional right.

But a joint investigation with the FBI later found the officer was part of the mob that stormed the Capitol.

“There's no excuse for criminal activity – especially from a police officer," Acevedo said. "I can't tell you the anger I feel at the thought of a police officer or other police officers thinking they get to go storm the Capitol; or any member of the military or members of the Secret Service."

The suspect is a patrol officer and 18-year veteran and it appears he traveled alone to Washington, D.C.

"As an American, when I saw the confederate flag in the Capitol -- in the rotunda -- that angered me. And the thought of off-duty police officers particpating in that, I can't tell you what that does to me."

1 / 29
AP
Police with guns drawn watch as protesters try to break into the House Chamber at the U.S. Capitol on Wednesday, Jan. 6, 2021, in Washington. (AP Photo/J. Scott Applewhite)

The chief also said they are beefing up police presence citywide in advance of the inauguration but there are no known threats to the Houston area.

Earlier this week, an FBI bulletin warned all capital cities in the U.S. to be on the alert.

The National Guard is sending 15,000 troops to Washington, D.C. this week. 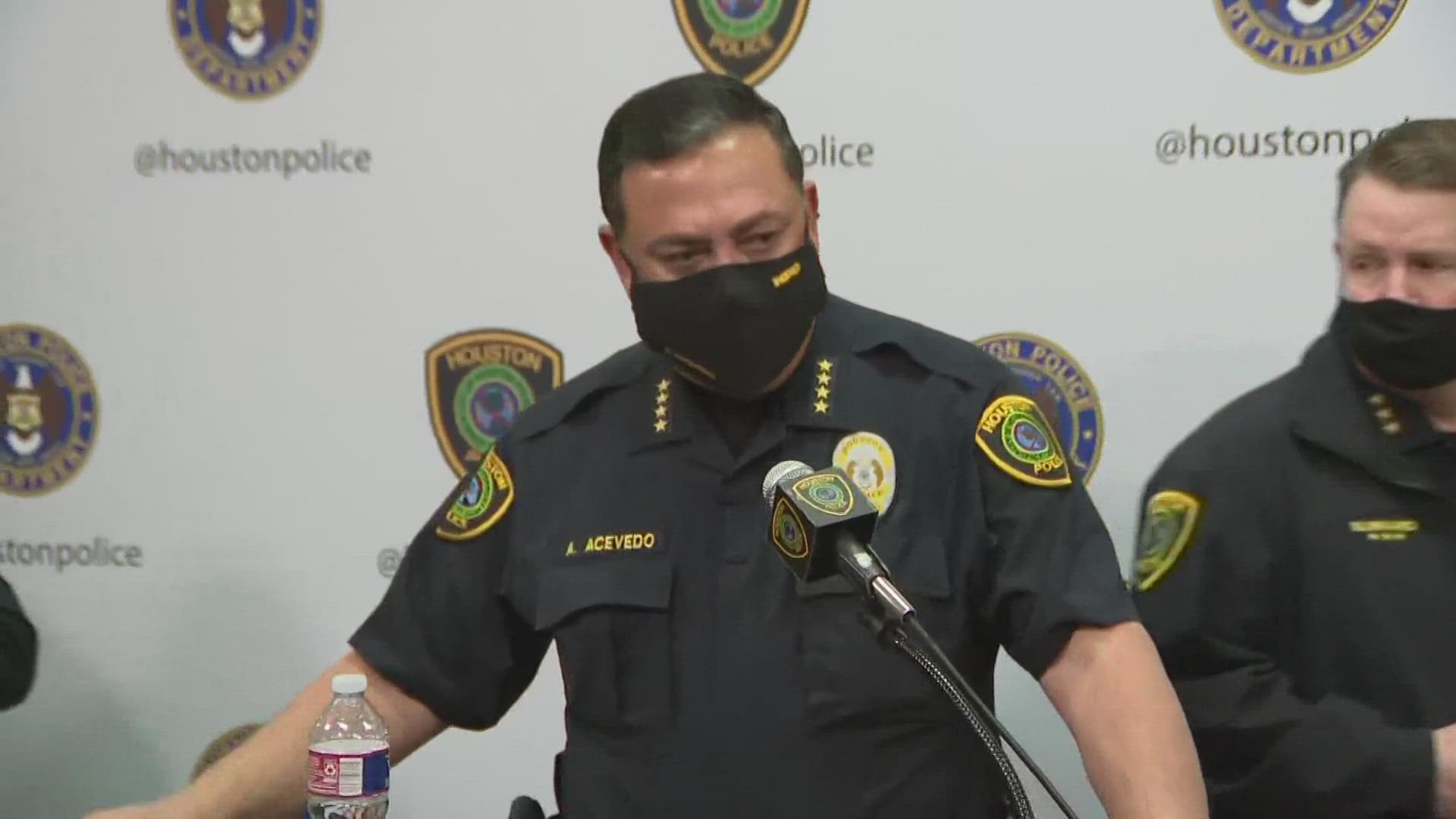