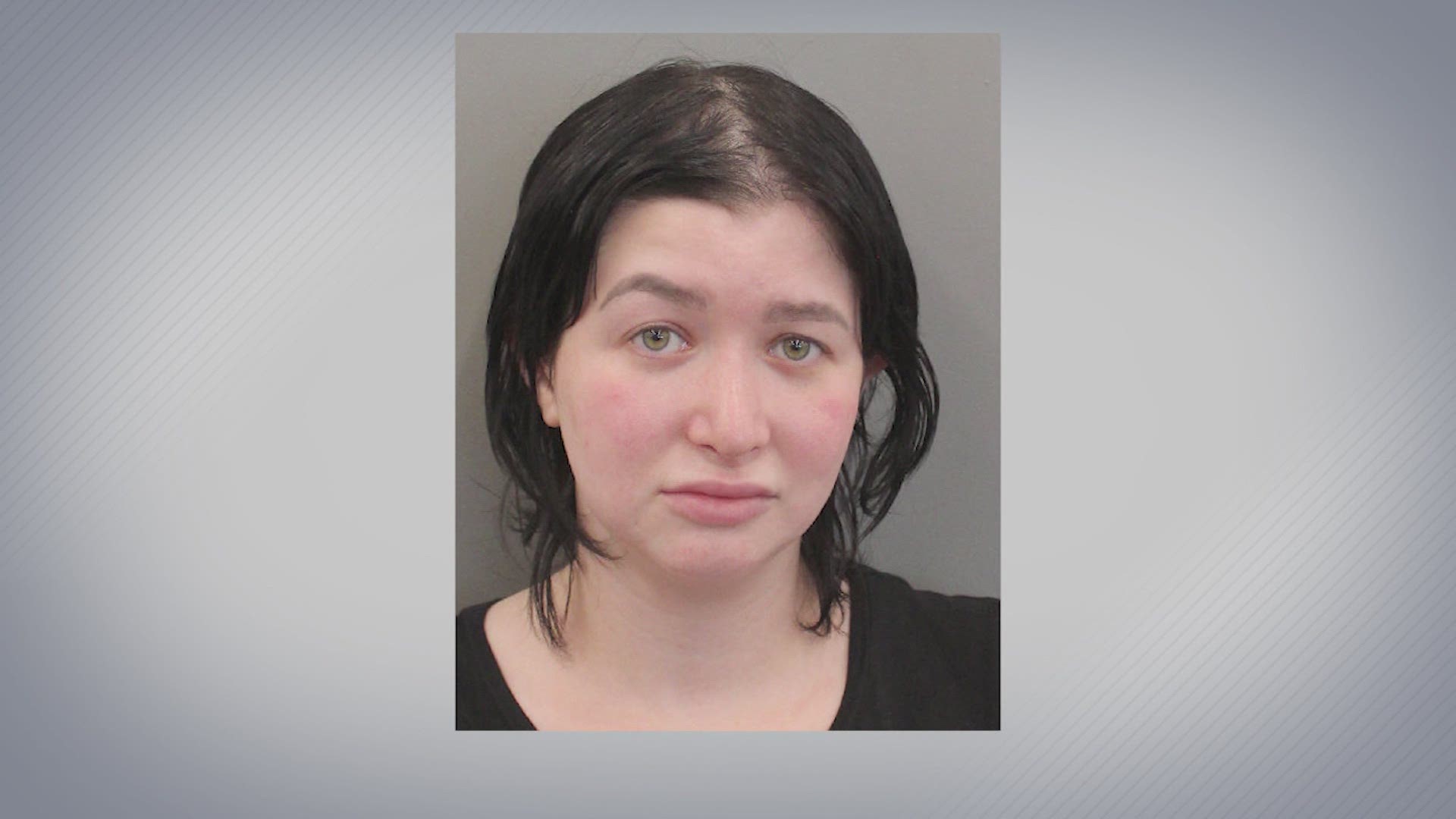 HOUSTON — A Houston woman accused of drugging and killing her young son has been charged with capital murder.

She is charged in the June 2020 overdose death of 6-year-old Jason Sanchez- Marks.

Prosecutors say Marks intentionally killed Jason by giving him toxic doses of methamphetamine and multiple over-the-counter drugs. The toxicology tests showed the boy also had cocaine in his system, according to court records.

According to a CPS report, Jason was living with his grandfather when he died.

The boy and his 4-year-old sister had been under the grandfather's care since April 2020 when they were diagnosed with tuberculosis, according to investigators. Marks had been coming to the home to give them medication but the little girl refused to take it.

"The grandfather said he repeatedly contacted the mother over a two-day period notifying her that the 6-year old child was ill (projectile vomiting, hallucinating, unable to sleep), but neither the mother nor grandfather sought medical attention for the 6-year old as the child's condition worsened," CPS said in its report.

The grandfather told police he found Jason unresponsive and not breathing on June 27 so he called 911.

Marks had called police to ask for a welfare check after she said the grandfather told her "come get the kids, I no longer want to care for them."

But officers say the boy was already dead when they arrived.

Prosecutors said Marks is a licensed insurance agent in Texas who is very familiar with life insurance policies.

“This is a complicated case," said Gilbert Sawtelle, Chief of the Child Fatality Division at the Harris County District Attorney's Office. “I believe she poisoned her child to cash in on two life insurance policies she took out on her son a month prior to his death."

The first day of April is Child Abuse Prevention Month. Sawtelle said the case should serve as a call to action for everyone to pay attention.

“It’s just another reminder to us all that we need to be vigilant and keep a look out for any signs of abuse or neglect that children in our community have," Sawtelle said.

In his obituary, Jason was remembered as a “smart, caring child who loved to play with toy cars and dress up as a cowboy.”

Family members said he wanted to work at the rodeo or be a firefighter when he grew up.

“He loved to go to the park to play with his little sister, going to the Museum of Natural Science to see the dinosaur exhibits, and going to the Houston Zoo,” the obit said. “Jason had just graduated from first grade with an excellent report card, and he was looking forward to starting second grade. Jason loved drawing and watching movies with his family every night. Jason was loved by everyone that knew him, and he will be deeply missed.”

Jason's younger sister is now living with her father, according to CPS.

April is Child Abuse Prevention Month. Anyone who suspects child abuse or neglect can call the Texas Abuse Hotline at 800-252-5400 or report online at TXAbuseHotline.org.