HPD: Officer shoots suspect after man struck him in the head with weapon

Police say the suspect surprised and attacked the officer as he was conducting a traffic stop on two other individuals. 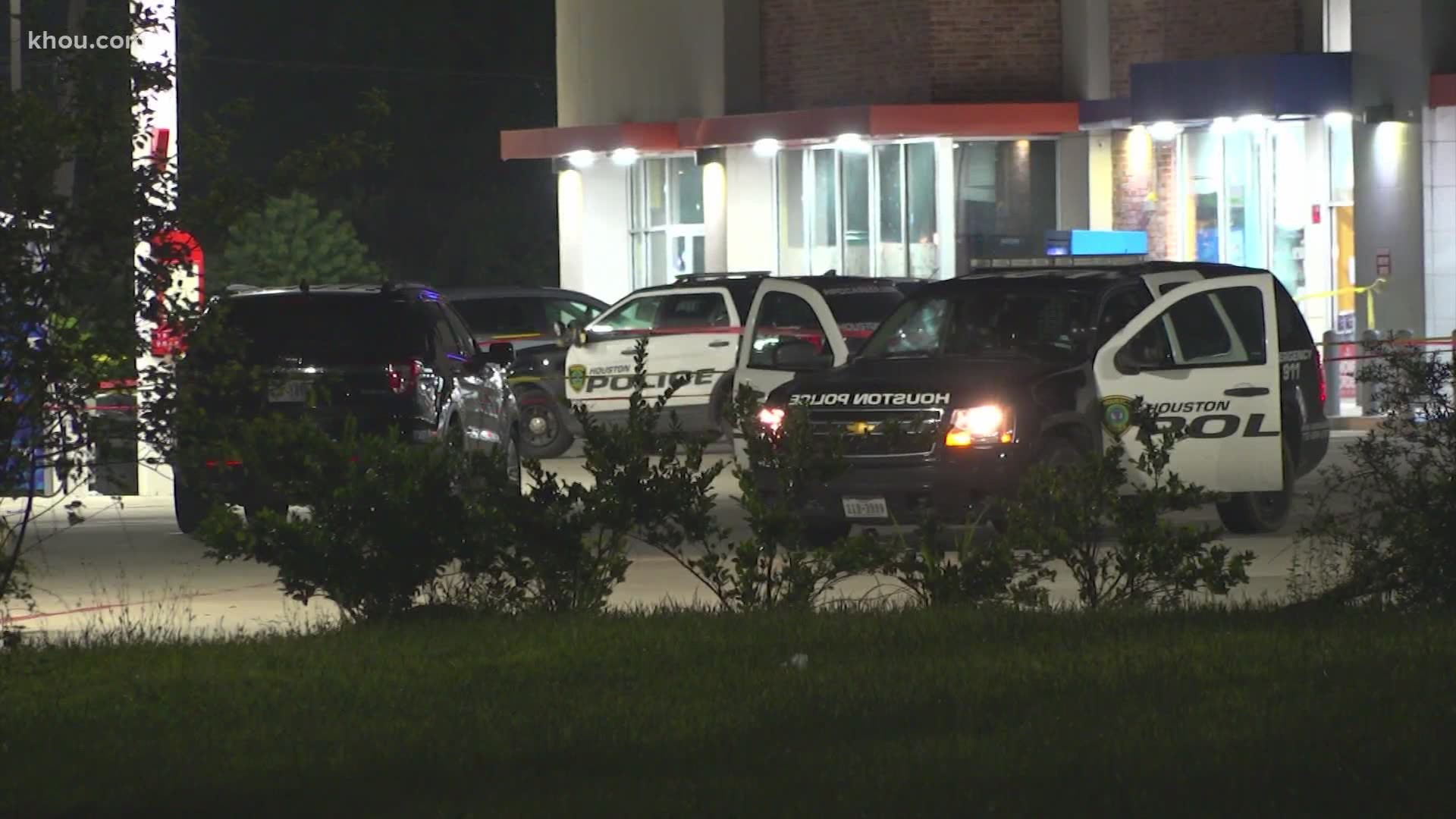 HOUSTON — A Houston police officer shot and wounded a suspect after police say the man hit him in the head with a bar while he was conducting a traffic stop overnight.

This happened just before 12:30 a.m. early Friday in the 7100 block of Cullen Boulevard on the south side.

Acevedo said the uniformed officer was conducting a traffic stop on two men in a car at that location when an unidentified man came up to the officer and started harassing him.

The officer asked the man to go away and began his search of the vehicle involved in the traffic stop. The chief said the unidentified man caught up to the officer and struck him in the head with a bar.

The chief said the officer drew his pistol and then shot the suspect as he lunged at him again with the weapon. The officer then began to render aid to the wounded suspect.

Acevedo said the two men in the car tried to yell and warn the officer about the man coming at him with the weapon, but he was not able to hear them with the windows rolled up.

“I’m thankful that these gentlemen tried to help our officer by yelling 'watch out,' I am grateful that they will be witnesses for this community to know what happened, and I am grateful once again that body-worn camera has captured everything, and lastly, I am grateful no loss of life occurred here or Dumfries (another officer-involved shooting scene),” the chief said.

Acevedo has watched the bodycam video of the incident and said you can hear the weapon strike the officer’s head during the attack. The video also shows the officer drawing his pistol and trying to create space before the suspect comes at him again with the weapon.

He added that Internal Affairs and the Harris County District Attorney’s Office is investigating the incident.

“There is something going on in our country, but in our city, with people just, attacking that officer with that weapon, as he is just conducting business, we will be talking to our staff about our tactics, how we operate, how can make things safer for the officers and the public,” Acevedo said. “At the end of the day we’re thankful once again that everything is on video.”

The officer involved is a two-year veteran of the police department.

“It’s important for people to realize that this is Houston, not Ferguson (Missouri), this is not Minnesota, we hold people accountable, all you have to do I go to the courthouse and find out what we do when officer don’t act appropriately,” the chief said.