“That’s never the outcome that you want, and the officers were responding to a level of resistance -- was clearly shown in the video," Sheriff Williams said. 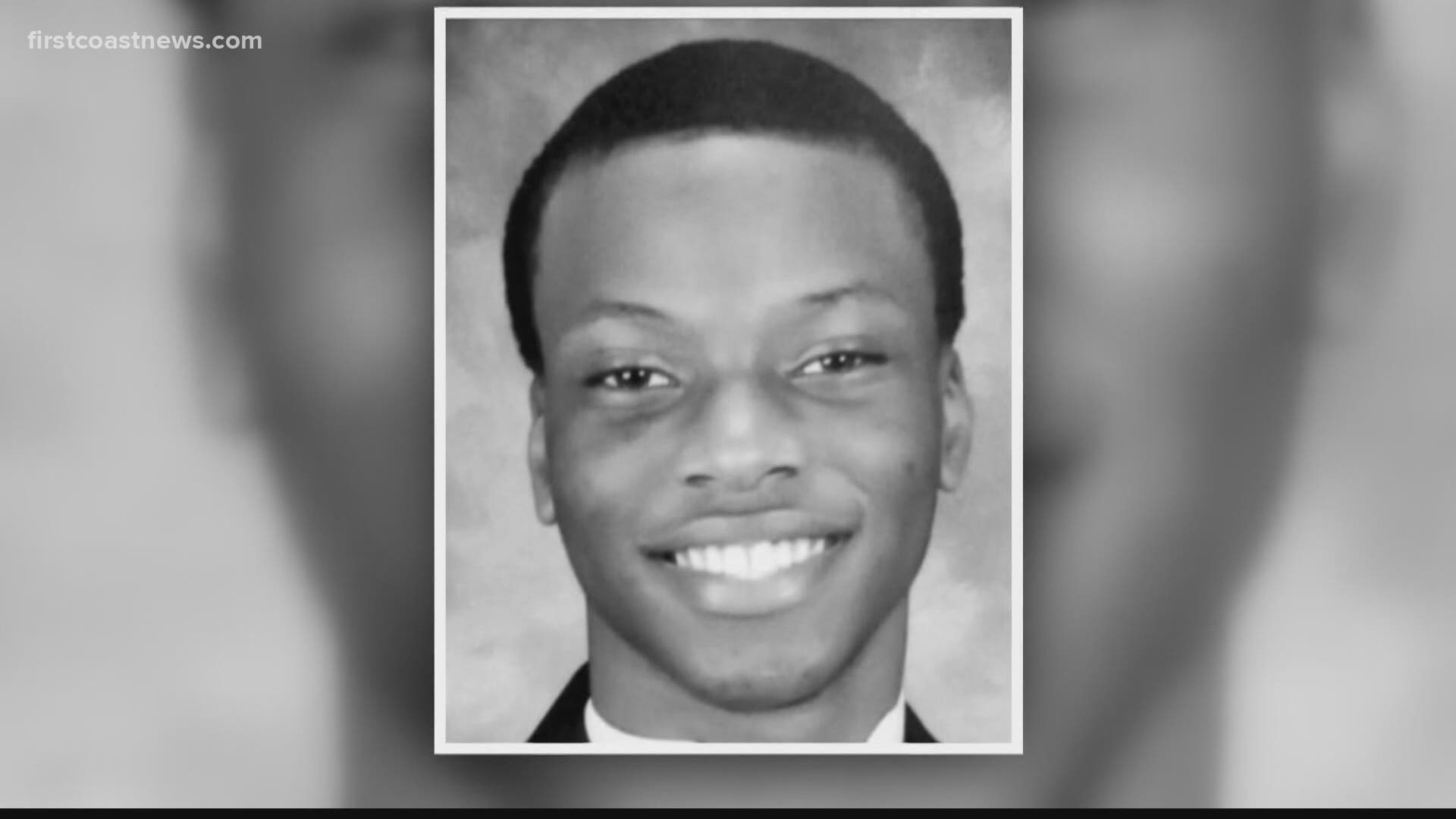 JACKSONVILLE, Fla — Some community members First Coast News heard from Monday said that any traffic stop that ends in the death of a 22-year-old -- without a criminal background -- is not a good outcome.

On Tuesday morning, less than 24 hours after the body cam footage was released of the police shooting of Jamee Johnson, First Coast News had the chance to ask Jacksonville Sheriff Mike Williams a question: what, if anything, do you think went wrong?

“That’s never the outcome that you want, and the officers were responding to a level of resistance -- was clearly shown in the video. It’s the state’s determination [it was justified] as well," Williams explained.

Williams added, with the state’s report released, the Jacksonville Sheriff's Office would be moving on to look into the actions of Officer Josue Garriga from a department policy and training stand-point.

First Coast News also asked the JSO about Axon – the body cameras it’s been pushing out to its officers over the last year.

JSO Public Information Officer Christian Hancock said there are two ways the new cameras can be attached: with a clip or a magnet, which JSO said typically works best for patrol officers’ uniforms.

JSO said it can't confirm what attachment Officer Garriga was wearing the day he pulled Jamee Johnson over, but it believes the body camera fell off because of the force created when the situation escalated.

JSO said is not currently looking into new body cameras or attachment methods.

First Coast News also asked to have a one-on-one interview with Williams to talk about the use of traffic stops in fighting crime and how the agency plans to build community relationships.

Hancock said Williams wasn’t available to meet Tuesday or in the immediate future.

RELATED: Driving while Black: Crime analyst weighs in on death of Jamee Johnson