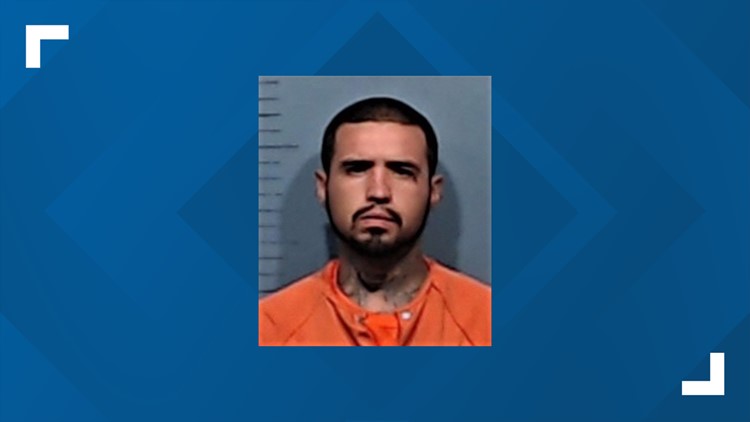 A press release from the SAPD stated Robinson was considered a person of interest early in the investigation. Robinson was arrested in Abilene Tuesday on unrelated charges.

The homicide investigation is ongoing and no additional information is available for release at this time.

The identity of a homicide victim found by San Angelo Police in a local motel room Sunday has been released by the SAPD as Gilbert Mascorro, 32, of San Angelo.

Mascorro was found dead in a room at the Red Roof Inn, 4205 S. Bryant Blvd. Sunday afternoon. Police located his body just after 1 p.m. Sunday, following a dispatched call for service for the report of a shooting victim.

Justice of the Peace Eddie Howard responded and formally pronounced Mascorro dead from apparent gunshot wounds. An autopsy has been ordered.

This is an active homicide investigation and no arrests have been made at this time.

Anyone with information about the suspect(s) identities or whereabouts should contact Det. M. Hawthorne at 325-657-4388.

To remain anonymous, tip online at http://bit.ly/SAPDTips247 or by text: text TIP SAPD to 888777 and follow the prompts.