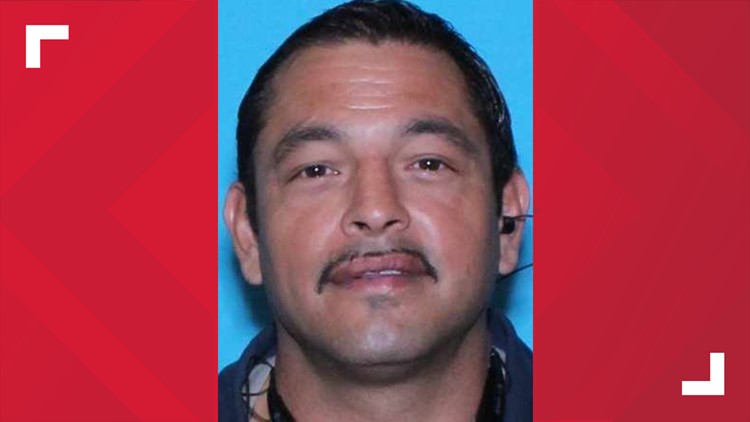 HOUSTON — Police are looking for a man accused of sexually abusing a child on Houston’s southeast side in the summer of 2019.

On Wednesday, Houston Crime Stoppers released the man’s photo and name, hoping someone in the public would know his whereabouts.

The suspect is identified as Rafael Delarosa, 43. He’s wanted on a charge of super aggravated sexual assault of a child, according to the Houston Police Department.

HPD stated it was June 20, 2019 when officers received a report of sexual assault that occurred in the 8000 block of Lanham Lane, just south of Hobby Airport.

“During the investigation, the child victim made an outcry of sexual abuse,” stated Crime Stoppers in a press release. “Detectives learned that the fugitive, Rafael Delarosa, sexually abused the victim.”

Police described the accused as a Hispanic male who is about five feet, eleven inches tall. He weighs 220 pounds and has brown eyes and black hair.

Crime Stoppers may pay up to $5,000 for information leading to the identification, charging and/or arrest of the suspect in this case. Information may be reported by calling 713-222-TIPS (8477), submitted online at www.crime-stoppers.org or through the Crime Stoppers mobile app. Only tips and calls DIRECTLY TO Crime Stoppers are anonymous and eligible for a cash reward.