The shooter grabbed the man's money and drove away before officers got there, according to police. 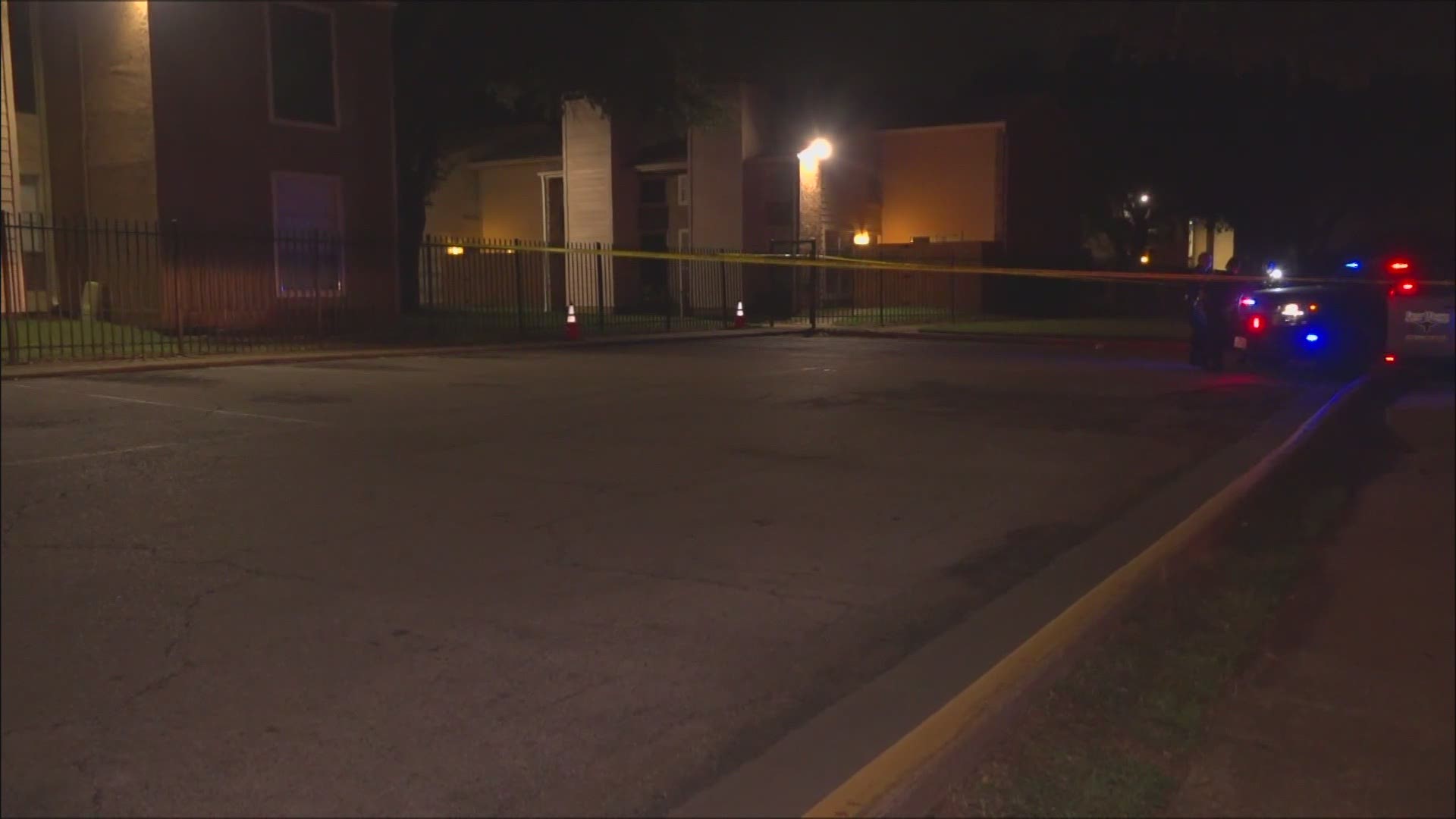 FORT WORTH, Texas — A man was shot in the head overnight Sunday in Fort Worth during a car sale gone wrong, police said.

Two people met around 2:30 a.m. near an apartment complex on the 5500 block of Boca Raton to sell a car.

The shooter asked the victim if he had cash for the purchase of the car, and when he told the shooter yes, they immediately shot him, according to police.

The bullet hit the man in the head, wrapped around his skull and then exited, police said. He was in fair condition, though, and able to speak to officers before he was taken to a hospital for treatment.

The shooter grabbed the man's money and drove away before officers got there, according to police.

Officials did not provide any additional information.