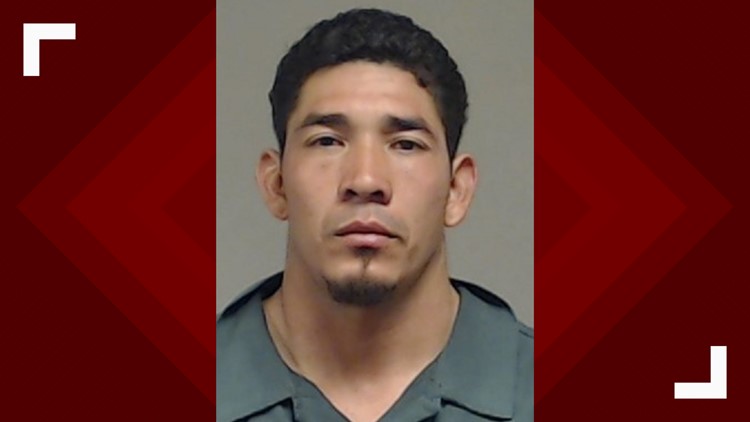 Photo by: Collin County District Attorney's office
Victor Calderon-Cardona was sentenced to life in prison without the possibility of parole for continuous sexual abuse of a child.

MCKINNEY, Texas — A 32-year-old McKinney man was sentenced to life in prison without the possibility of parole for sexually abusing two children.

Victor Calderon-Cardona pleaded guilty to continuous sexual abuse of a child and indecency with a child by sexual contact.

A 10-year-old girl told her school counselor in April 2018 that Calderon-Cardona had sexually abused her for four years, according to the Collin County District Attorney's office.

McKinney detectives learned there was a 12-year-old child who also reported sexual abuse by Calderon-Cardona.

Officials did not say how the children came in contact with Calderon-Cardona.