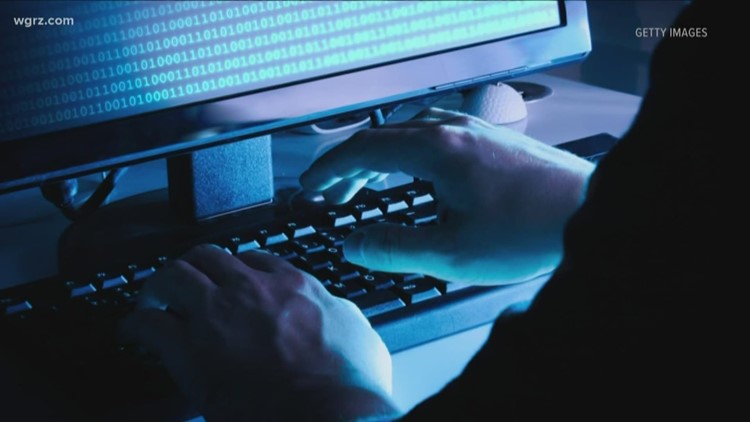 Baldemar Cardenas-Martinez, an undocumented immigrant from Mexico, pleaded guilty to child pornography charges on May 20 and was sentenced to five years in federal prison.

After his release, Cardenas will have to comply with many requirements that will restrict him from access to the internet and children. He will also have to register as a sex offender.

The investigation began when law enforcement went online to a peer-to-peer network that sex offenders use to share child pornography. Investigators were able to download multiple images from the device, which was traced back to Cardenas. According to the U.S. Department of Justice, authorities then issued a search warrant, "at which time they seized multiple electronic devices from the residence. A forensic examination of those devices revealed 10,673 child pornography files."

The case was part of Project Safe Childhood, "a nationwide initiative launched in May 2006 by the Department of Justice to combat the growing epidemic of child sexual exploitation and abuse." For more information about Project Safe Childhood, please visit www.usdoj.gov/psc. For more information about internet safety education, please visit www.usdoj.gov/psc and click on the tab "resources."

Cardenas was originally granted a visa back in 1997, which expired, and he has been in the U.S. illegally since then. Not being a U.S. citizen, Cardenas is said to be expecting removal following his sentence.