For the family of Belinda Temple, it's the nightmare that never ends. 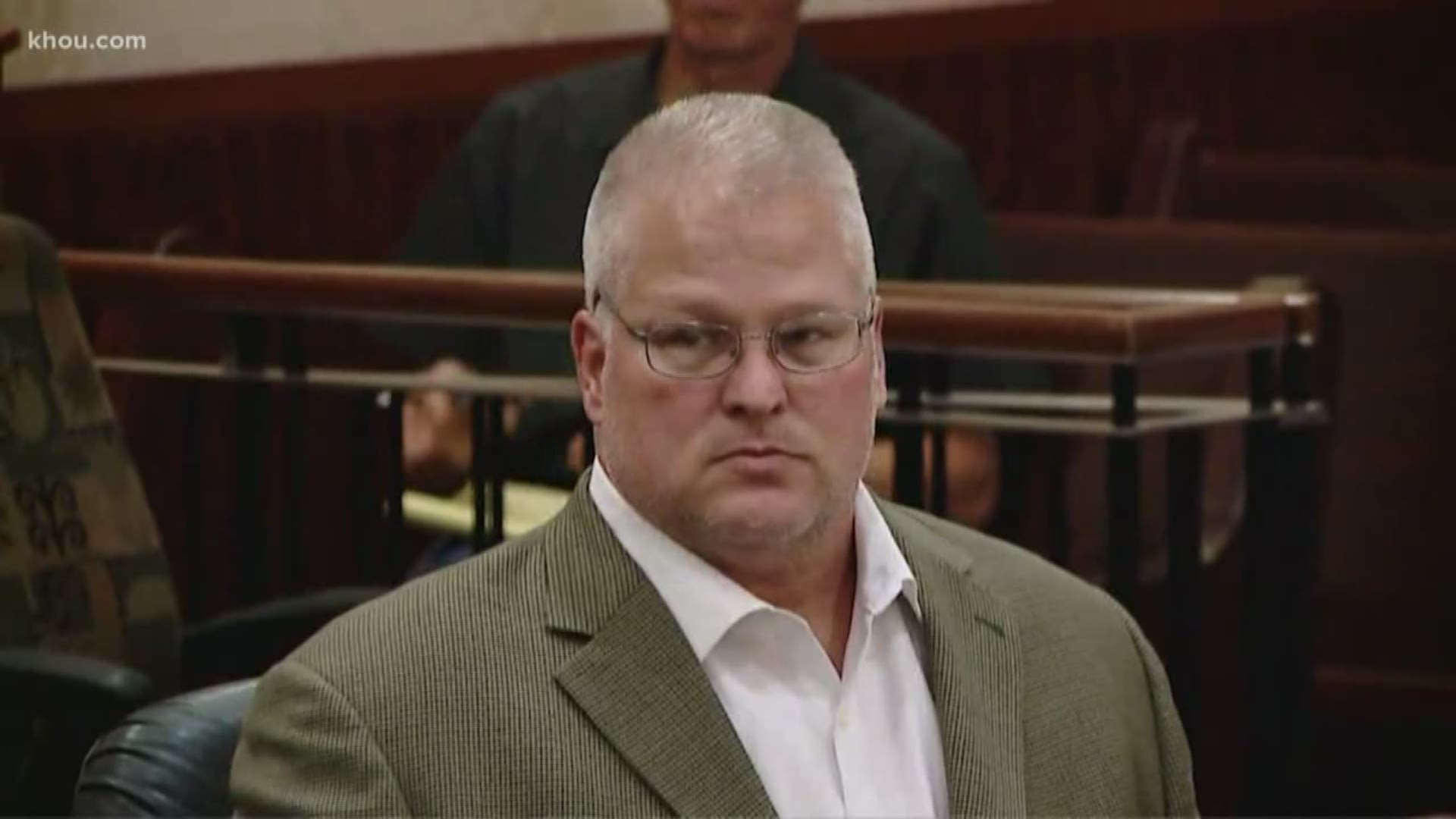 HOUSTON — Jurors in the second murder trial of David Temple took only eight hours to convict him of killing his pregnant wife Belinda. But they weren't able to agree on his punishment.

The jurors sent out a note Friday morning that said: "Judge, two jurors won't cooperate. What should we do?"

Judge Kelli Johnson brought the jurors into the courtroom to read an Allen charge, which is used to try and break a deadlock. She told jurors if they can't agree on a verdict, Temple's conviction would hold, but a new trial would be necessary to sentence him.

A couple of hours later, the jurors said they still couldn't agree, forcing Judge Johnson to declare a mistrial in the punishment phase.

"We know the price a mistrial carries. We know it will put the families through weeks of hell again," the judge said.

"The fact that, from what we understand, the majority of the jurors were seeking a maximum punishment so that does give us solace," Kahan said.

"When jurors are unwilling to budge at all, there is nothing more we can do," Defense Attorney Stanley Schneider said. "It is best for all families involved, as well as society, to give someone else a try."

Temple's sentence could have ranged from probation to life in prison. The next punishment phase will begin in March 2020.

For the family of Belinda Temple, it's the nightmare that never ends.

Belinda was eight months pregnant when she was shot and killed in the couple's Katy home in 1999. She died from a shotgun blast to the back of the head.

Prosecutors said Temple wanted his wife dead because he was having an affair.

Temple was originally convicted of murder in 2007 and served nine years in prison before a judge tossed out his conviction. The judge said prosecutor Kelly Siegler withheld favorable evidence from the defense.

Brian Lucas, Belinda's brother, spoke to the media after the second guilty verdict.

"The evidence was still there. It never changed. David was guilty from day one. The phone call I got that night, 10 minutes to 9 on Monday night, January 11, I said he was guilty then," Lucas said. "Twenty-and-a-half years later, David Temple is still guilty."

Temple was a football coach at Alief Hastings High School and Belinda was a teacher at Katy High School.

The couple had a son who was 3 years old when his mom was murdered. Defense attorneys say the son believes his dad is innocent.