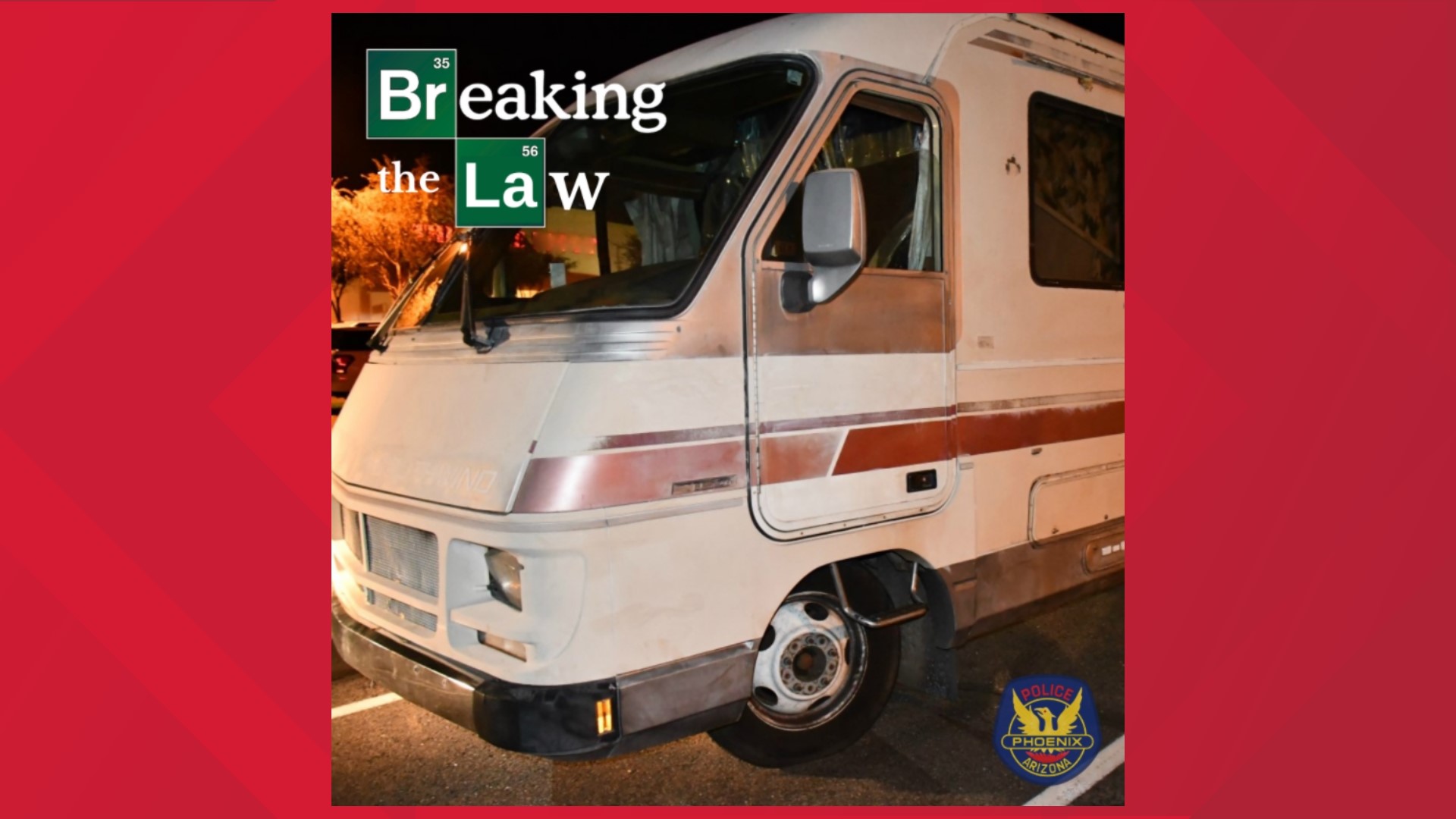 Phoenix police were originally alerted to someone trespassing at a business near 43rd Avenue and Camelback Road. But upon arrival, they found chemicals and lab equipment inside an RV, according to Phoenix police.

The suspect, Jan Vose, 38, is the owner of the RV. He was arrested and booked on organized retail theft and drug charges, according to officials.

Officers found chemicals and lab equipment inside of an RV during a trespassing call at a business near 43rd Ave/Camelback. The owner of the RV was arrested and booked on drug charges as well as organized retail theft.#PPDMaryvalePrecinct pic.twitter.com/06hBT49ohd 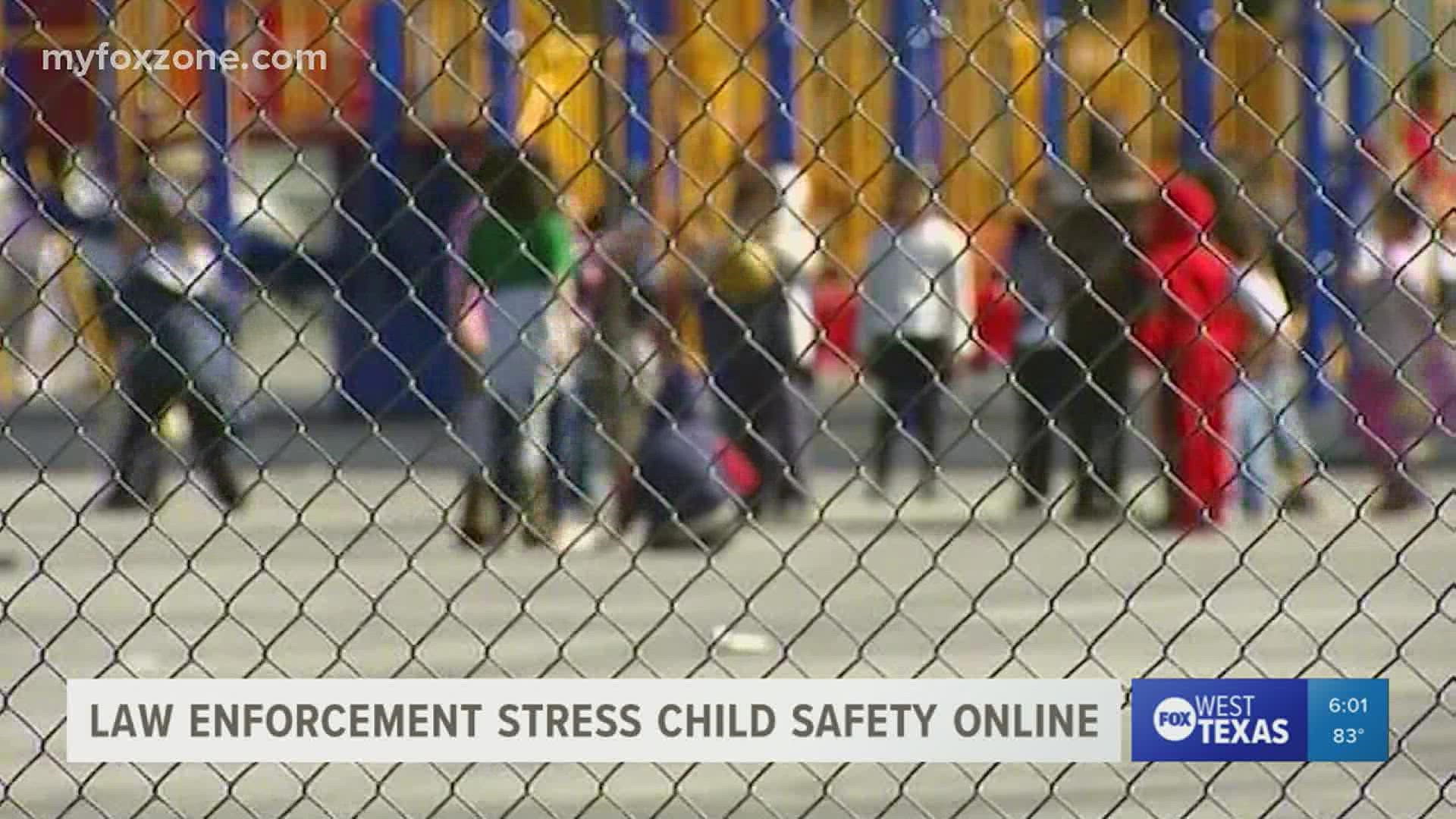