The suspect, 41-year-old Raymond Dale Click, told MPD that he was the driver that caused the fatal crash. 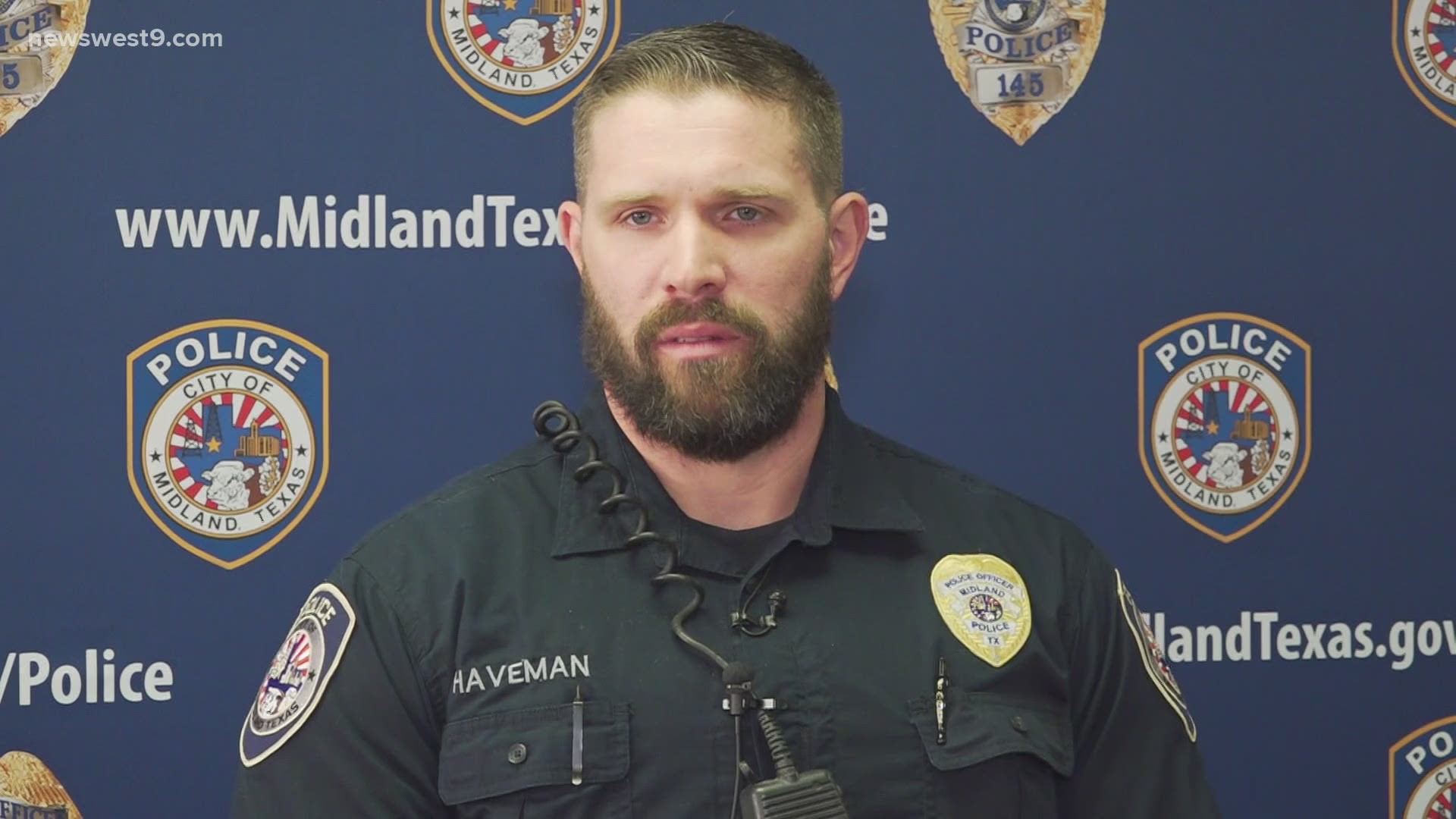 MIDLAND, Texas — The Midland Police Department has identified the driver of a vehicle that led to a fatal crash back in 2007.

The suspect MPD interviewed was 41-year-old Raymond Dale Click. Click admitted that he was the driver that night that caused the death of 27-year-old Loren Dustin Davidson.

The incident occurred on September 15, 2007. MPD and MFD went to the 2300 block of Whitmire Blvd and saw a major accident involving a motorcycle.

Davidson was on the motorcycle and witnesses said that two white males were behind in a Gray Chevrolet pickup truck that crashed in Davidson's motorcycle.

The pickup fled the scene soon after and the vehicle and occupants were not immediately located.

In February of 2021, the case was reopened after being unsolved for more than 13 years when a tip came into the Crime Stoppers unit saying that the suspect, Click, was confined in the Texas Department of Criminal Justice Middleton Unit, outside of Abilene.

The case will go to the District Attorney's Office for prosecution.