The 35-year-old was visiting from New Jersey and flew to Houston to celebrate a friend's birthday. Family members said Glover was at the meet because he loved cars. 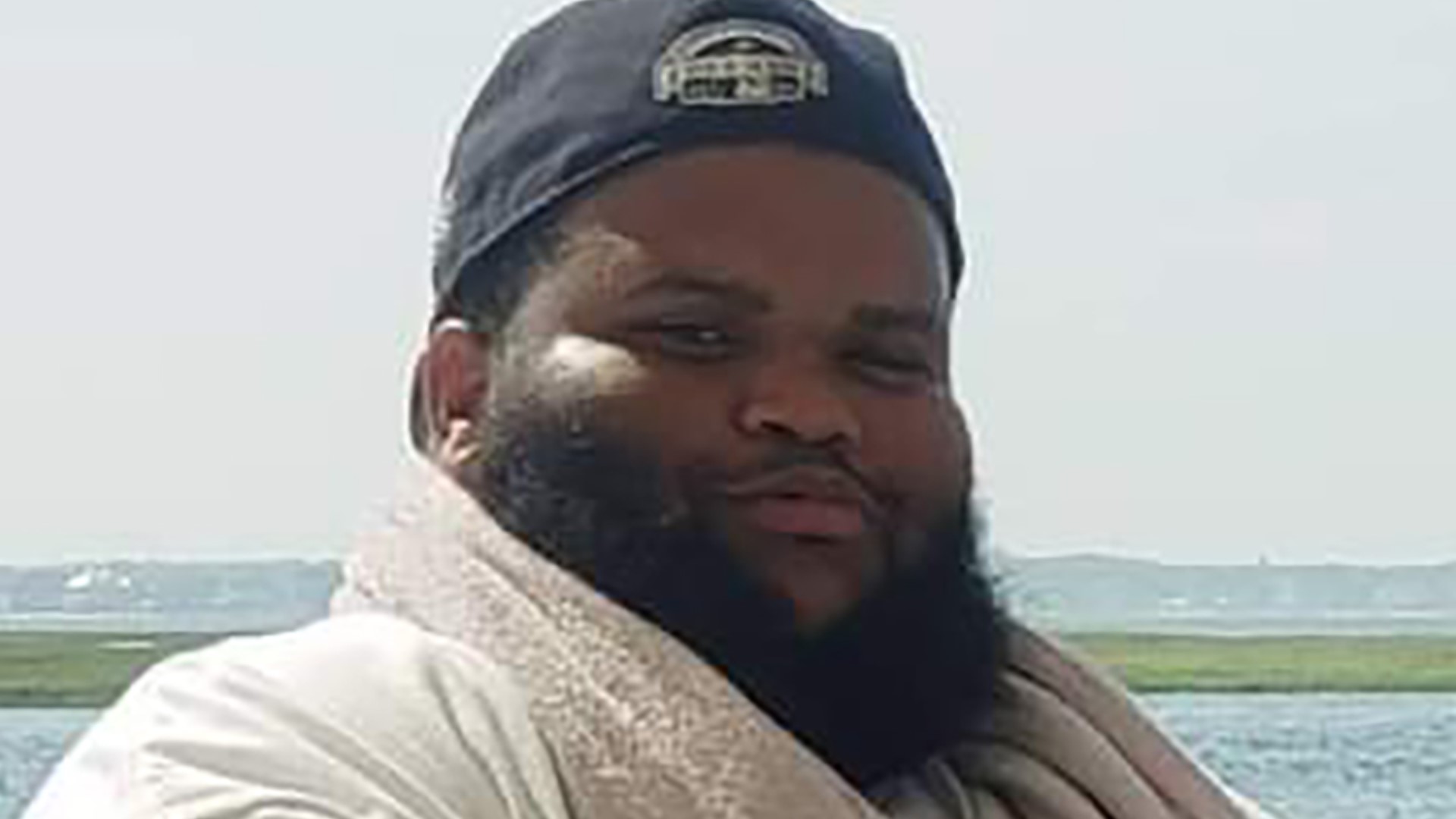 HOUSTON — Two people are dead after a car stunt went terribly wrong Sunday night during what authorities are calling an underground car meet in northwest Houston.

Investigators said a man driving a Camaro was attempting to do a flyby as hundreds watched at the intersection of 290 and W. Little York Road at about 9:30 p.m. Instead, the yellow Camaro crashed into another vehicle that then careened into the crowd. The crash was caught on camera.

According to authorities, 22-year-old Andrew Mock was driving faster than 100 mph when he crashed into the other car. The impact sent the second car straight into a crowd of onlookers, killing two people and injuring others.

"I saw the yellow Camero fly in the air a little bit and he was sliding against the wall," one witness said.

One of the men who was killed was 35-year-old Roger Glover. He was pronounced dead at the scene. Family members said he was visiting from New Jersey and flew to Houston to celebrate a friend's birthday. They said Glover was at the meet because he loved cars.

His family was heartbroken when they heard the news.

"He was charming, lovable, like a big teddy bear. Loved everybody. He was the highlight of our life," Roger Glover's sister, Kimberly Glover, said.

He was supposed to fly home on Monday.

Several other spectators were injured in the crash.

Two teenage boys were seriously injured and flown to area hospitals. One of them later died and the other remains in critical condition.

Several others were treated at the scene.

The driver and passenger in the vehicle that the Camaro crashed into were not seriously injured.

The Harris County District Attorney's Office said car meets like this are not going to be tolerated.

"We are done. There is no more safe haven. You are going to jail you are losing your cars. And if you do something like tonight, you are going to prison for a long, long time," Chief of the Vehicular Crimes Division of the Harris County District Attorney's Office Sean Teare said.

Mock is in the hospital with injuries of his own. He's facing multiple charges, including manslaughter.