He is charged with being a drug user in possession of a firearm. 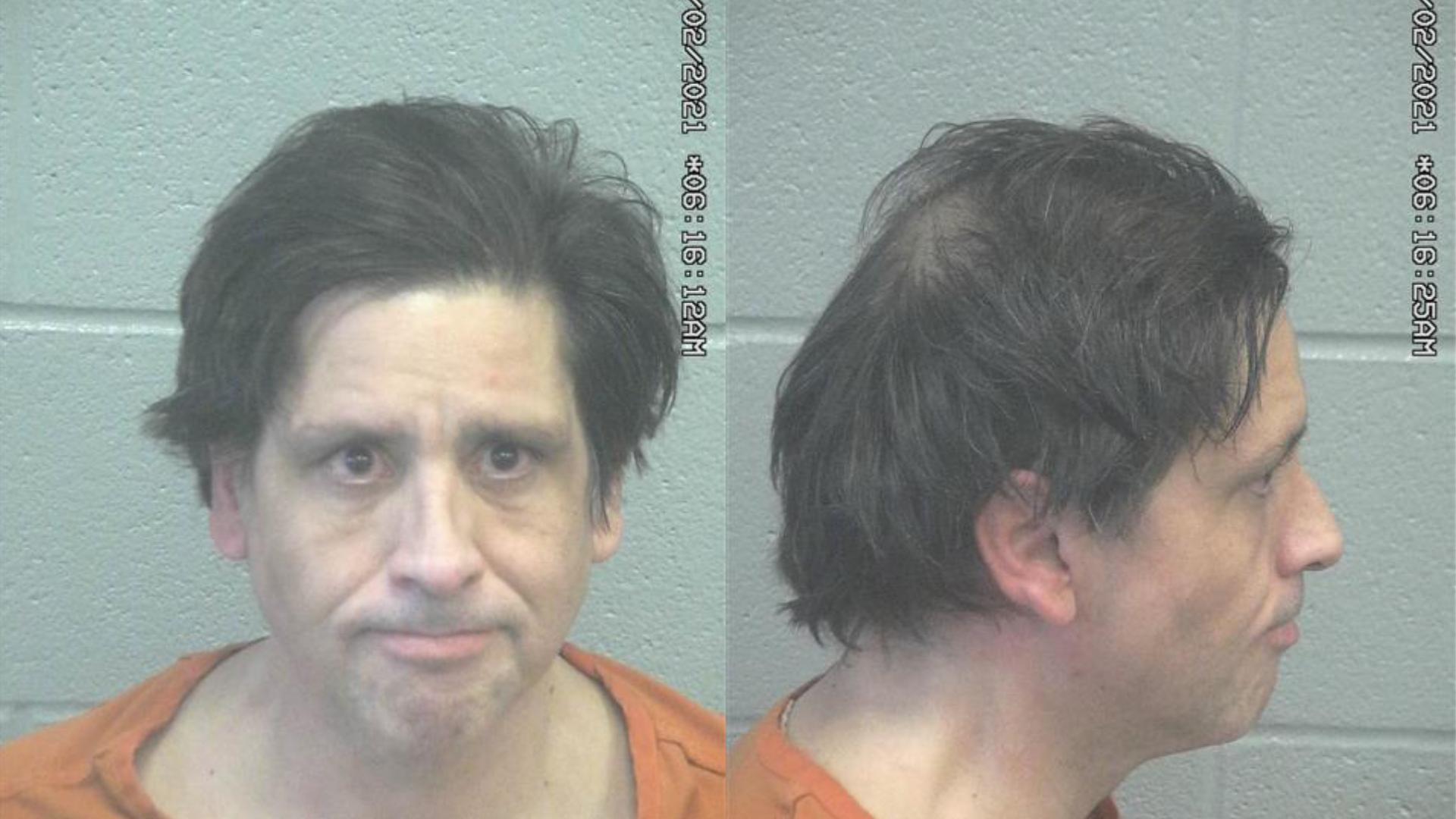 In a press release Wednesday, the United States Attorney’s Office Western District of Texas announced that a federal judge sentenced Adrian Antonio Chavez, a practicing attorney in Odessa, to 24 months in prison for being a drug user in possession of a firearm.

On top of the prison sentence, U.S. District Judge David Counts ordered Chavez to pay a $10,000 fine and be placed on supervised release for three years after his prison term is over.

According to the release, on April 15, 2021, Chavez entered a plea of guilty to one count of being a drug user in possession of a firearm before U.S. Magistrate Judge Ronald C. Griffin.

According to court records, the Odessa Police Department executed a search warrant of Chavez’s home after they received information that he received quantities of methamphetamine.