The 10th grader, who is not being named because of his age, has been arrested and charged with places weapons prohibited. 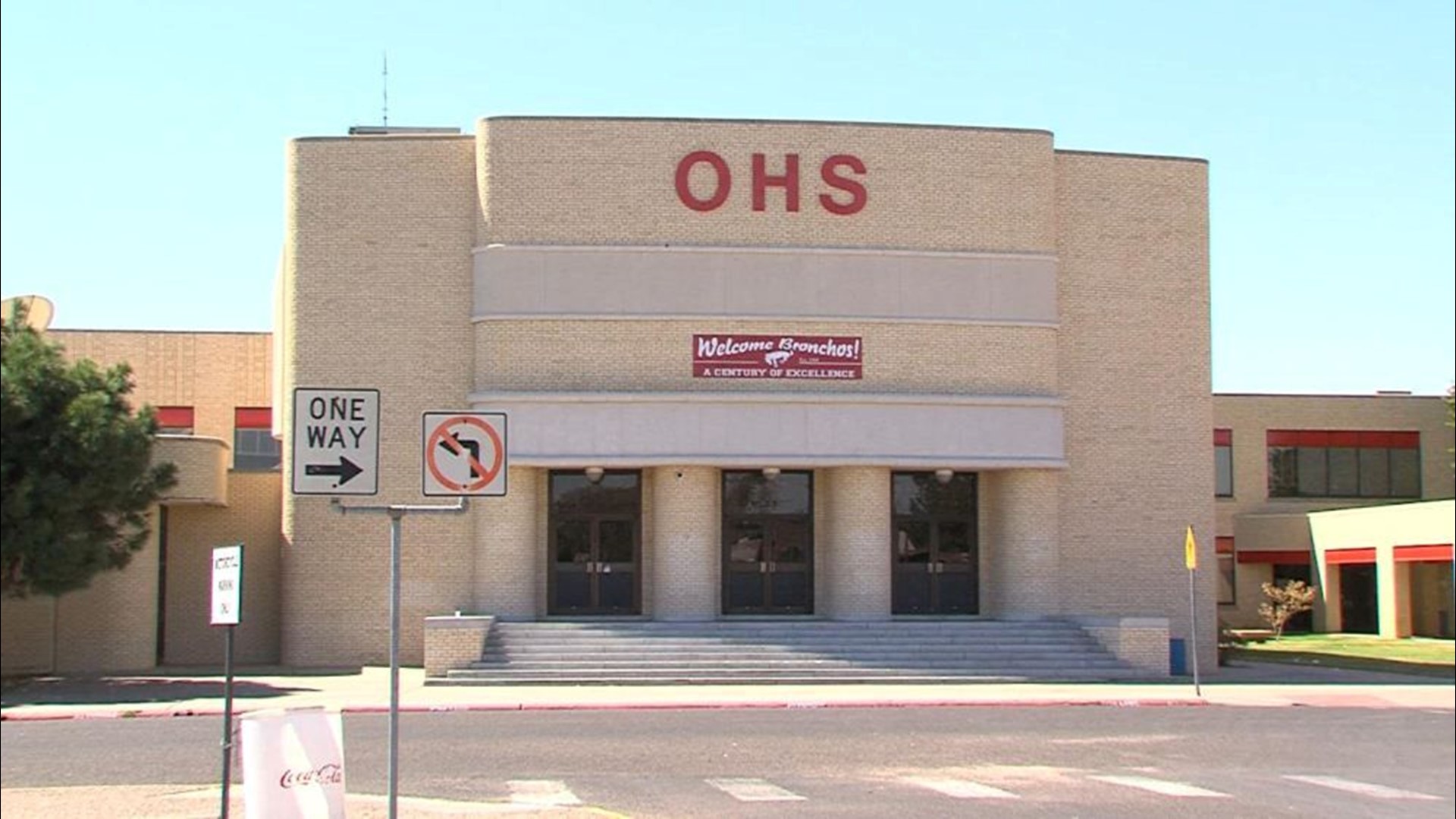 ODESSA, Texas — An Odessa High School student has been arrested after ECISD says he brought a gun to campus.

A Student Crimestoppers tip came in about a 10th grade student with a gun Monday, leading to ECISD police and school leaders locating the student.

The student, who is not being named due to his age, has been arrested and charged with Places Weapons Prohibited.

ECISD leaders are thanking those who left the tip as well as officers and administrators who helped to keep everyone safe.

According to a press release sent out by ECISD, the Odessa Student Crimestoppers program has been recognized as one of the most effective in Texas.