The robbery took place at a jewelry store located on Burnet Road. 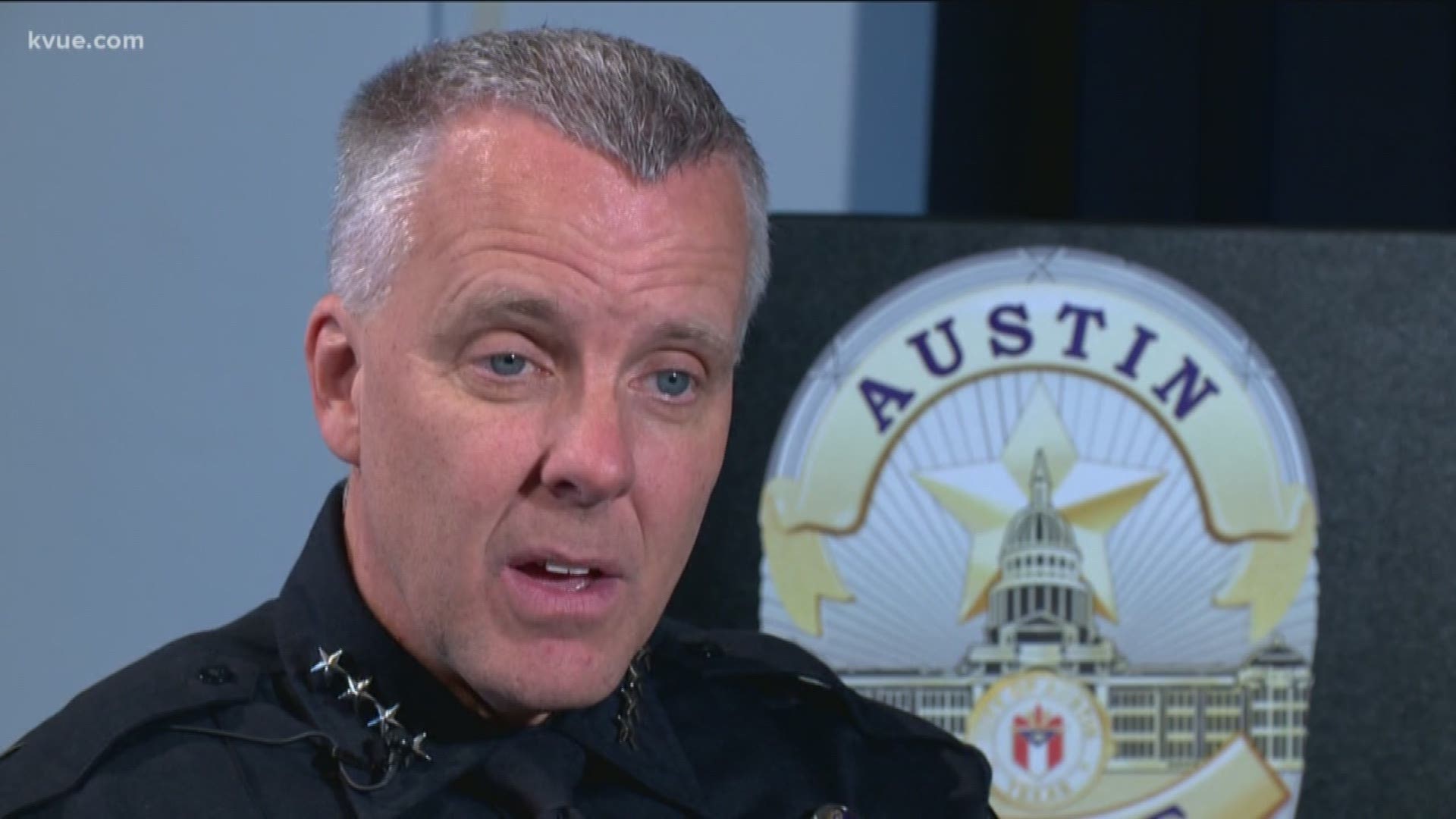 Three Houston men are facing federal charges relating to a North Austin jewelry store robbery that took place on May 7.

The robbery took place at a jewelry store located on Burnet Road.

The complaint alleges the defendants stole multiple Rolex watches and other items totaling more than $200,000. According to the press release, Sonnier allegedly shot a security guard, leaving him with serious injuries. The press release also said a female employee was struck in the back of her head with a gun.

Additionally, the complaint claims the defendants caused damages up to $150,000 to the store.

Officers with the Austin Police Department arrested the three shortly after the incident, but are still looking for other suspects, according to the release.

Weddings can now resume in Texas under these guidelines

Checklist: Gyms can reopen in Texas, but must follow these guidelines