Police said five men who are visiting Austin were harassed by another driver near U.S. 183 and Lakeline Mall Drive early Friday morning. 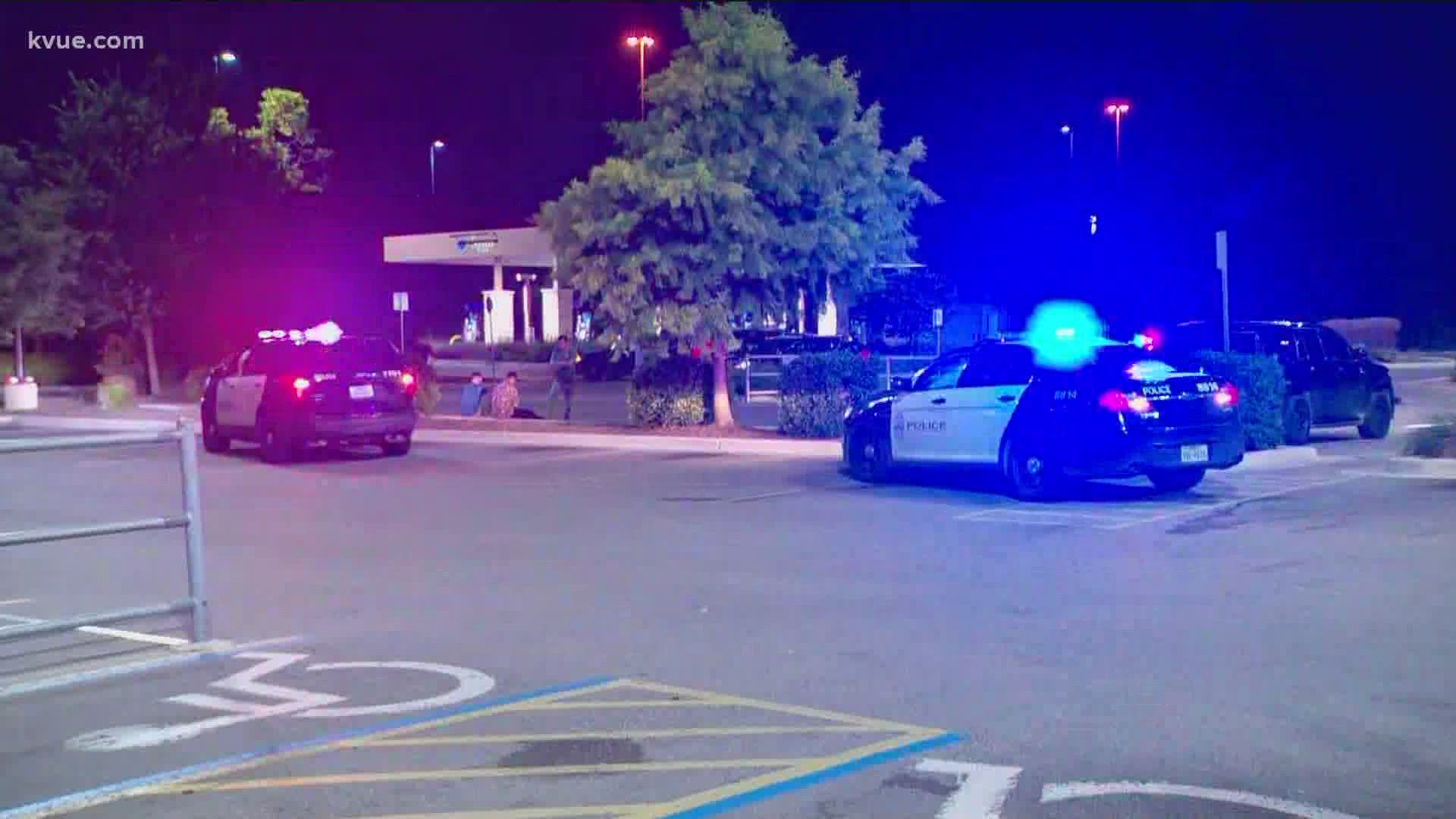 Police said the incident occurred around 2 a.m. Five men who are visiting Austin were harassed by another driver near U.S. 183 and Lakeline Mall Drive.

Police said at one point, a bottle was thrown at the men's car before the other driver shot into their car.

One of the men was shot in the leg and was taken to a local hospital. He is expected to be OK. However, the driver of the car the victim was in was arrested for being under the influence.

As of 6 a.m. Friday morning, police don't know who the shooter is. If you know anything, you're asked to call APD.

Body of paddleboarder found in Quarry Lake in North Austin

Before older sibling ages out of Texas foster care, she wants a family for both of them