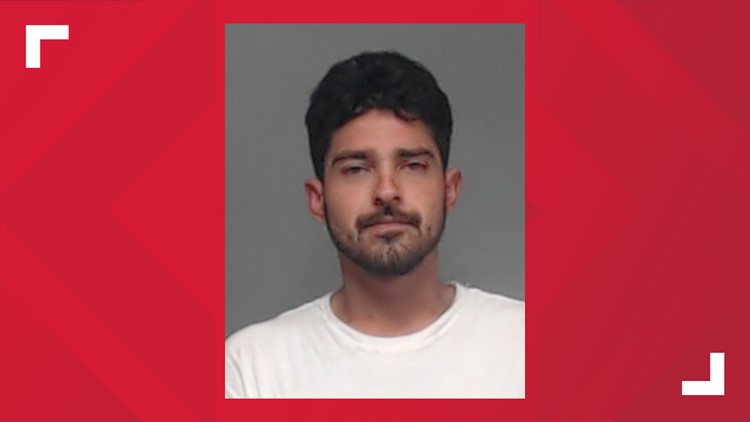 The Avalon was the third stolen vehicle this patrolman has located in two days, according to an SAPD press release.

Officer C. Barker located the first one, a red 2017 Kia, unoccupied in the 1800 block of North Street Sunday.

The second, a silver 2018 Ford F-150, was also spotted Sunday, leaving the same residence on North Archer where Monday’s Avalon was recovered.

The driver was taken into custody without incident and identified as Estevan Murillo, 29.

Murillo was booked into the Tom Green County Jail for unauthorized use of motor vehicle. His bond was set at $10,000.