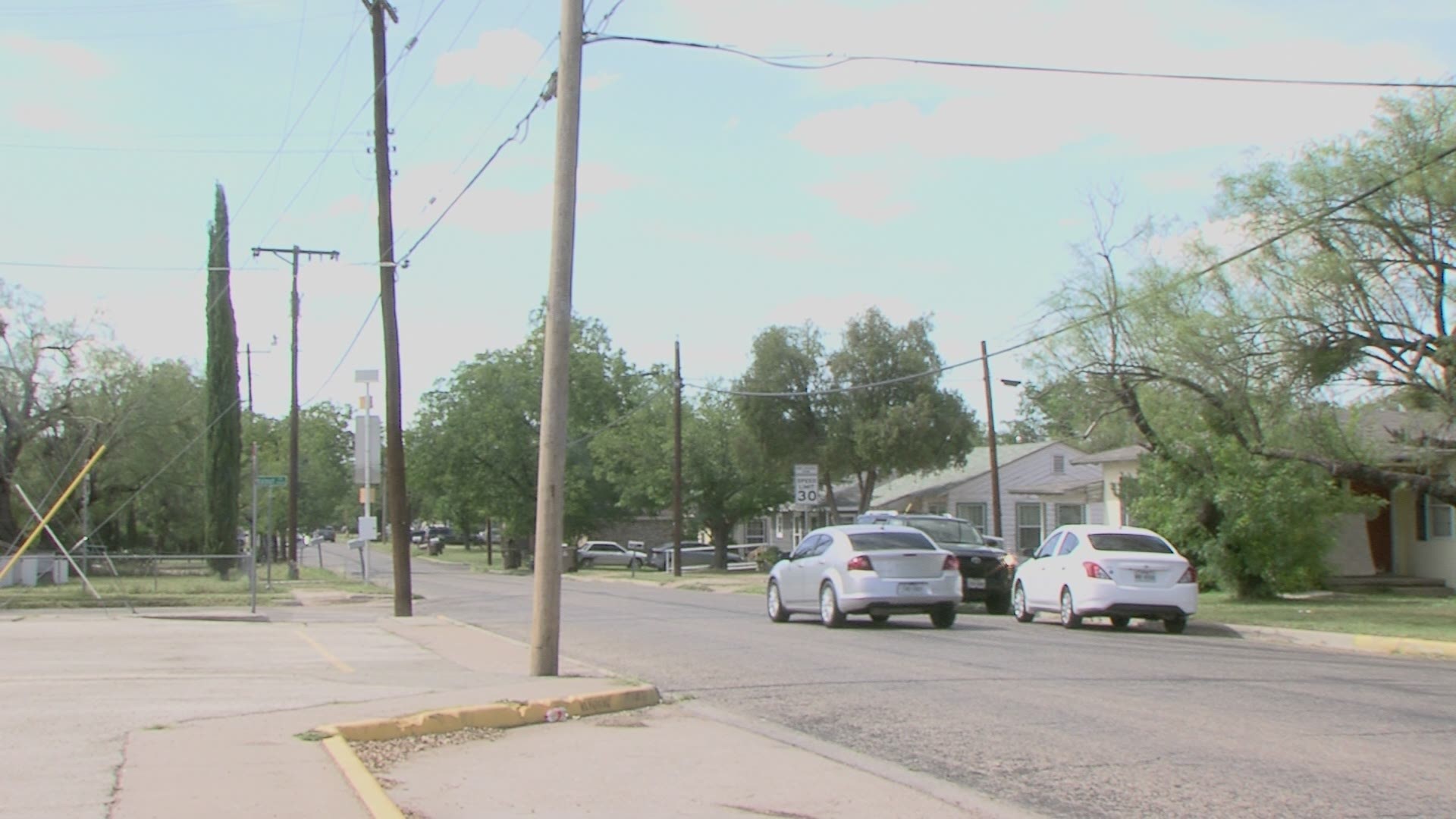 According to SAPD Public Information Officer Tracy Piatt-Fox, when officers arrived on scene, they learned a wanted felon was inside the residence, along with two minor children and an adult female.

"It should be known that the warrants were for continuance of family violence and grand jury indictments," Piatt-Fox said. "So, a very violent situation. We also learned that there was a handgun inside the residence."

At one point, the officers had to breach the door of the residence to make contact with the suspect.

"He was located barricaded inside the home," Piatt-Fox said. "He was taken into custody without further incident."

The suspect was identified as Adam Pounds, 31.

No further information was available at the scene.