SAPD investigators are looking for a hit-and-run driver who fled the scene of a crash that injured two motorcyclists Sunday evening. 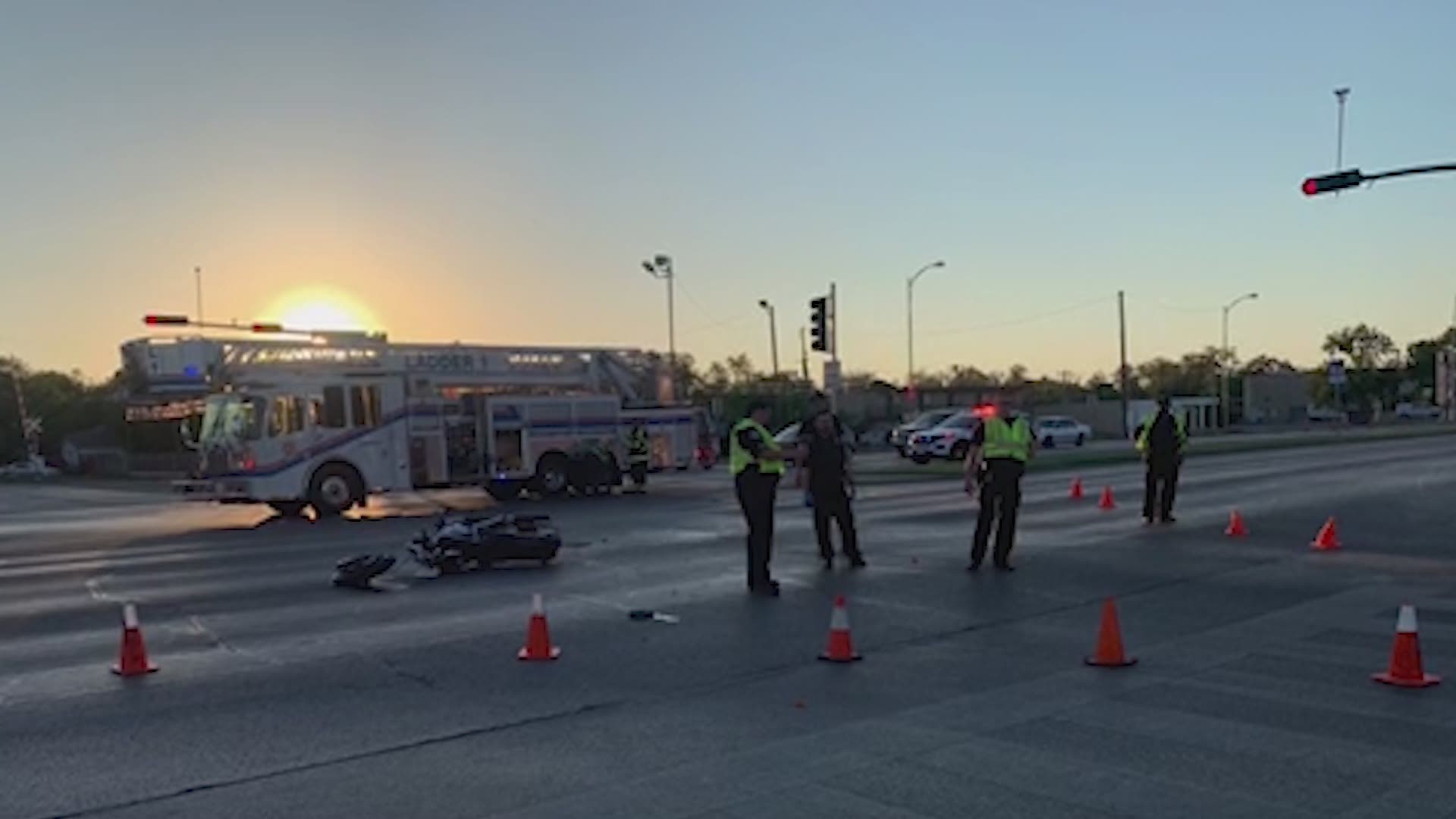 According to a release from the SAPD, a preliminary crash investigation revealed a white-colored 2007 Ford F150 pickup truck collided with a 2015 Harley Davidson motorcycle traveling north on South Bryant Boulevard.

After the crash, the pickup’s driver stopped near the Santa Fe Furniture Store, exited the vehicle and walked eastbound on West Avenue L, away from the scene.

The suspect’s truck has been seized.

The motorcycle’s 58-year-old male driver and his 35-year-old female passenger were transported to a nearby hospital with incapacitating injuries.

Anyone with information about the suspect’s identity and whereabouts; or anyone who witnessed the incident and has not already given a statement to police, is asked contact the Traffic Unit at 325-657-4307.  To remain anonymous, tip online at bit.ly/SAPDTips247; or text TIP SAPD to 888777 and follow the prompts.